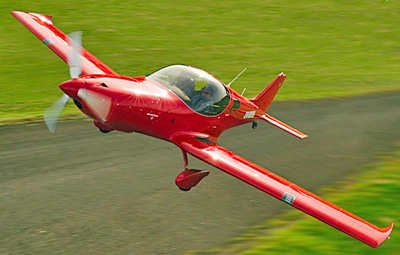 Created by deeply experienced designer, Milan Bristela, Bristell resembles the former PiperSport. That legacy aircraft builder chose to represent the original design in which Milan played a significant role. Piper saw the wisdom of using this design versus creating one of their own. Yet the modern Bristell is even better.

As he moved on, Milan knew many ways he could improve the design. Opening his own company he set about making the many changes you see today going through several iterations and arriving at the remarkable flying machine pictured nearby and elsewhere around ByDanJohnson.com.

Many experts who also flew PiperSport realized Milan Bristela's latest creation was better in every way... smoother, larger, more comfortable, and more polished. It even flies better. Aircraft reviewers with decades of experience were very impressed and their articles expressed this. To get such uniformly positive reviews is rare. 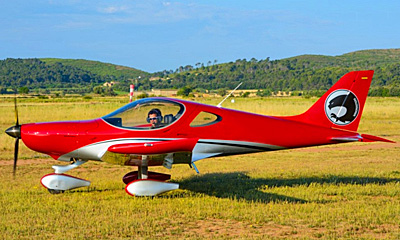 With beautifully finished interior, Bristell offers a widest-in-class 51.2-inch cockpit giving wonderful visibility all around the occupants. Bristell is a carefully engineered aircraft. One proof is its slim empty weight of 729 pounds, yielding a payload of 400 pounds even with full fuel at 32 gallons, easily enough for two large Americans. Those two can travel 700 nautical miles based. In addition, 121 pounds of baggage capacity is offered in two wing lockers plus in space aft of the seat.

In flight, Bristell boasts a very-low-speed stall at 32 knots (with flaps) yet a "max structural cruise" of 116 knots or 133 mph.

In all Bristell is a LSA that is a comfortable, capable, cross-country aircraft that can also handle the day-to-day abuse of a flight training.

For those concerned about their budget, Lou Mancuso's operation has developed the "Bristell Shares" program allowing you to own a share of one of these handsome aircraft. Learn more: Click here, or you can watch this video interview. 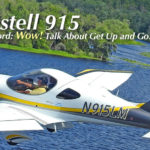 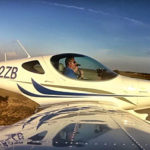 “It cannot be done,” is the quick dismissal from many in aviation, referring to instrument flying in a LSA.
March 19, 2017 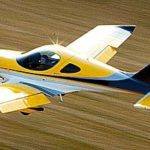 Splog: What Are Pilots’ “Most Important Issues?”

Light-Sport Aircraft are awesome. Many pilots want one but not all can afford one.
August 19, 2016

Inside the Bristell Light-Sport Aircraft tent at Sebring 2013, we speak with officials from the Aviation Access Project.
August 19, 2016

Milan Bristela is the man behind BRS Aero and his the company is recognized in America thanks to his new generation Bristell aircraft.
August 19, 2016

Bristell is a new Light-Sport Aircraft name and a handsome bird it is.
August 19, 2016 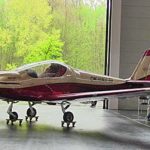 The great show of Europe called Aero Friedrichshafen is about to begin.
April 19, 2016 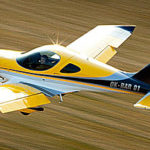 BRM Aero‘s Bristell got off to a good start in the USA two years ago.
December 11, 2014 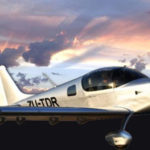 Taildraggers may be among the least understood and most feared aircraft available in the LSA space … or for that matter throughout general aviation.
November 7, 2014 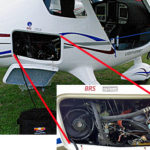 Across the northern U.S. states and across much of Europe it was a lousy, cold, snowy winter.
May 22, 2013 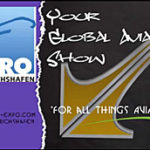 We were busy at Aero Friedrichshafen 2013, knocking out more than 30 videos for your viewing information and entertainment.
May 8, 2013 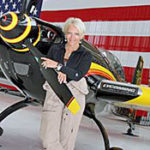 Patty Wagstaff and LSA? This week brings the start of the Sebring U.S.
January 16, 2013 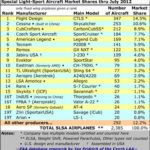 We’ve been getting requests for market share information and I am happy to provide an update, thanks to my European associate Jan Fridrich who does the hard work of sifting through FAA’s database.
September 5, 2012 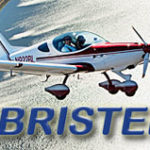 Since Sebring in January, the airshow season has rushed by at warp speed and now we return to more aircraft flown at the event that kicks off the aviation year.
May 13, 2012 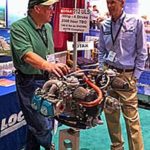 At AOPA summit I spent time in the Lockwood Aviation booth giving me a chance to speak with a few RV-12 builders.
September 26, 2011 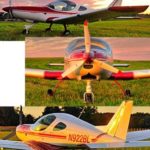 Splog: A Pair of New SLSA Arrive Before AOPA Summit 2011

Just in time for this year’s AOPA Summit, welcome to a pair of Special Light-Sport Aircraft, numbers 121 and 122: the first, the formerly named NG 5 LSA, rebadged as the Bristell Fastback by importer Liberty Sport Aviation of Pennsylvania; and the second being the fourth approval for Pipistrel, specifically for their Sinus motorglider (previous Pipistrel approvals included the Virus, Virus SW, and Taurus).
September 21, 2011 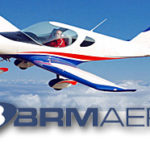