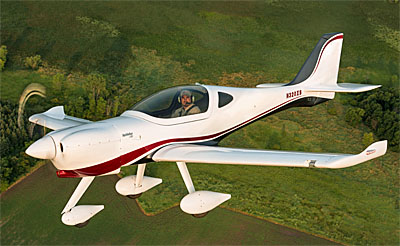 An article from last weekend’s news about a massive jump in LSA weight propelled this website to an all-time record as light aviation enthusiasts from around the nation and the globe signed on to make comments and shared the article with their friends.

Words you read on this website proved to be correct as more information emerges. Specifically, one large error was a quoted date for a new NPRM on this subject. Some outlets reported it would be released on January 19, 2019. NPRM is an abbreviation for Notice of Proposed Rulemaking and precedes any new regulation, allowing for comment and revision. Before such a NPRM is released, FAA has normally spoken to many parties that could be affected. That largely has not happened yet and for a good reason.

The NPRM is nowhere-near ready to be published, certainly not on such a specific date as January 19th next year.

Beside my own investigation with sources in FAA working on this specific regulation, AVweb journalist Paul Bertorelli also followed up on this story. Read his report here; his article contains a link to a podcast. 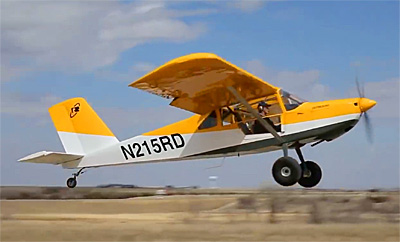 The short summary: No NPRM will come out in three months.

Paul interviewed EAA’s VP of advocacy and safety, Sean Elliot, who agreed that FAA’s work is “unlikely to yield any specific Notices of Proposed Rule Making until at least 2020, if not beyond.”

Good! Whatever the eventual content of FAA’s proposed rulemaking, an absolutely essential ingredient is discussing changes with industry and other key participants first, revising the proposal, and allowing various government and non-governmental groups to offer their input. FAA does not rush a proposal to NPRM status because doing so could generate lots of unfavorable comment, and in such case, regulators would have to go back to the drawing board.

In addition and as I already reported, this is a very sweeping regulation that touches on many parts of the current Federal Aviation Regulations (FARs) and all that language change must be carefully considered. Updates for LSA are only one part of this large regulatory project.

Q&A on Weight and More

To other specific questions I’ve been asked, I have further responses…

Specific Weight? — The number 3,600 pounds has been reported. It will not be a specific, fixed number and the formula that will produce a gross weight has not yet been finalized. Yes, it could be that high; no one knows yet …but the formula will likely involve engine power, stall speed, and probably other parameters. 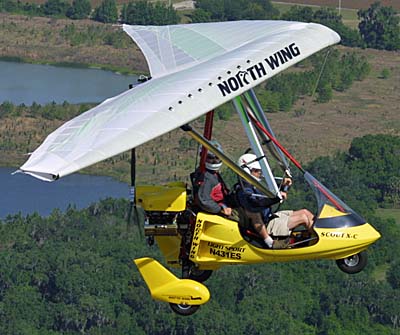 North Wing is a trike builder and supplier of wings to other weight shift producers.

More Seats? — Yes, this is also a possibility. It is not specifically an attempt to bring Cessna 172s and other legacy aircraft into LSA. It is an attempt to bring this new regulation closer to that established for Basic Med. Many aircraft — such as weight shift, powered parachutes, gyroplanes, and motorgliders — don’t need or want (or maybe can’t handle) four seats. Even those airframes that can accommodate more seats will surely then be more expensive.

Higher Speed? — Yes, higher speed may also be on the agenda. Nothing is particularly sacred about 120 knots (138 mph). However, like all parts of this regulation proposal, it is only in discussion stages at this time. Again, this has to do with trying to align the new regulation with the earlier one for Basic Med.

What Medical? — At this time, no change is expected for LSA. Your Sport Pilot certificate will still only require a driver’s license and self-signoff, or use that medical approach with your higher level certificate and exercise the privileges of Sport Pilot. Again, as with all parts of this rule-in-progress, the plans are subject to change. 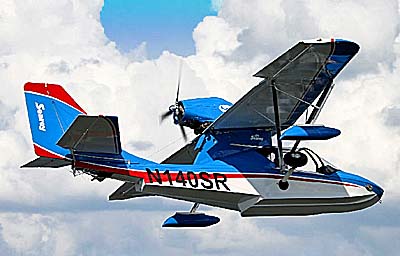 Progressive Aerodyne, the leading seller of LSA seaplanes, has been working with partners on a Single Lever Control (SLC) system to provide automatic in-flight prop adjustment.

Adjustable Propeller? — Yes, again. As reported in LAMA’s earlier report, single lever control was favorably received by FAA management and the association is hopeful this will be part of the resulting new regulation. SLC is a type of automatic prop adjustment, similar to that found on every Cirrus aircraft.

What’s Important? — LAMA wants FAA to listen to the LSA producer community and the LSA user community. Give the industry and pilots a chance to provide input and the result will be a better product. That takes time and that’s why the absurd date only three months away was so unrealistic.

Finally, I want to again point you to the LAMA advocacy report. The industry association continues to work with FAA to advance several goals mentioned in that report. These bear a short review. 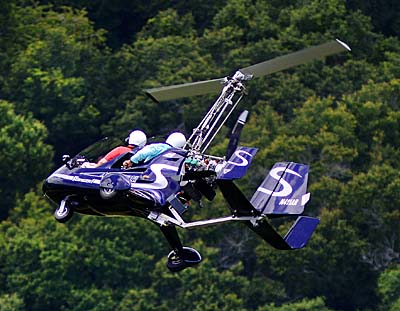 SilverLight Aviation‘s AR-1 gyroplane, now available with a removable enclosure, must presently be assembled from a kit, though LAMA continues work to bring these aircraft into the world of Special LSA. photo by Amy Saunders

Another goal is aerial work or commercial use for LSA. Most readers will recognize SLSA can already be used for commercial work: professional flight instruction, rental of LSA to students and others, and towing. LAMA merely wants to add to that list — and honestly, more gross weight will add to the work value of these aircraft in addition to giving sellers and buyers new opportunities to use LSA productively.

Finally, we aren’t giving up on SLSA gyroplanes although I will admit this one is proving to be the toughest, with ongoing resistance from the rotorcraft branch of FAA — meaning no professional flight instruction is allowed. Yes, training can be done with a LODA (Letter of Deviation Authority), if you can get one, but that method does not allow a student to solo in the aircraft being used for his or her training.

THE GOOD NEWS… industry groups like LAMA and member organizations like EAA, among others, have more time to continue work with FAA and more time for agency personnel to listen to the community of users and the professionals serving them.