Things are looking up for Light-Sport Aircraft, rather fantastically so in my admittedly biased opinion.

While this space is usually dedicated to cool new airplanes — not boring government policy reviews …yawn! — this article will provide some rays of light to an industry approaching its 15th birthday (in September 2019). I think some of this may surprise you.

LAMA, the Light Aircraft Manufacturers Association (kind of a GAMA for the light aircraft sector) and its partner — USUA, the U.S. Ultralight Association — have been heads-down working on improving the opportunities for LSA.

In June 2018, a series of many meetings that began in 2014 came to an early but very promising point. Here is what I think this means for the Light-Sport Aircraft manufacturing industry and those who own and operate LSA.

LAMA took a long list of suggestions about the then-10-year-old industry and reduced it to four initiatives. We were wisely counseled that too long a list would go nowhere. On the tightest of budgets*, we have been pursuing these objectives for four and a half years. The four core goals are: 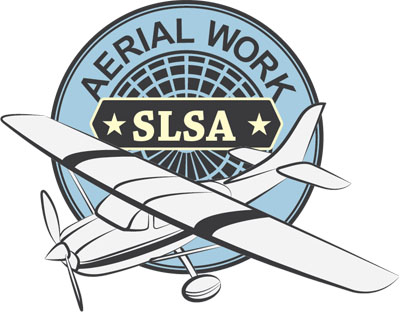 After many meetings with high-level FAA executives and project managers, we are pleased to report that ALL these objectives and one more — increasing the gross weight of LSA — are included in FAA’s present actions regarding rule making. Note that gross weight will probably be determined by a new system other than a fixed-weight number but the exact formula is pending while FAA finalizes their regulation plans.

To repeat, ALL these objectives are on FAA’s list for inclusion in eventual rule making.

“Eventual” is a key word, however…

In 2018, neither aircraft manufacturers nor pilots can take advantage of these new opportunities. While the future appears to hold great promise, LAMA and USUA have sought a faster solution. The changes sought should broaden the appeal of LSA leading to not only more sales but a higher value for the aircraft you buy. 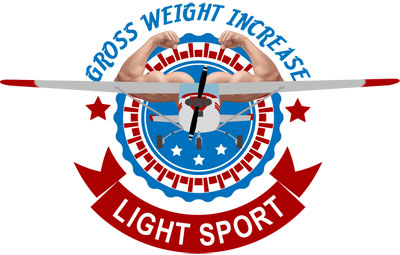 We are proud of what we’ve been able to accomplish on the skinniest of budgets but we did not fly solo.

We also sought, and received, support for our initiatives from big organizations such as EAA, AOPA, and GAMA. While these giants of aviation first serve their own members, LAMA is 100% focused on light aircraft.

Rulemaking will consume at least three years and it could be even longer before such rules go into force, assuming no changes of present course.

Three to five years is a long time to wait for change for an industry not even 15 years old. 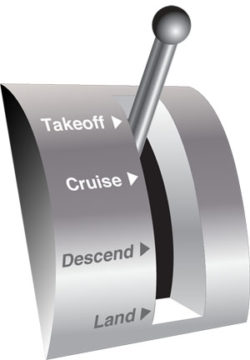 So, following a direct request from top FAA executives, we submitted a comprehensive business case for a program that we hope will much sooner allow manufacturers, dealers, owners, operators, and pilots to exercise the core-four-plus-one privileges.

The program we proposed is an evaluation and data-gathering period which will give FAA precisely what managers and executives say they need (“more data”) in order to get approval to change current regulations.

LAMA’s plan will help industry and pilots but it will also help FAA.

Allowing industry and pilots to gain new opportunities under controlled circumstances can give everyone privileges in the near(er) term while generating valuable data for FAA to use in justifying regulation change.

LAMA and USUA are pleased to supply such a great outlook but caution that it took more than four years of hard work to get to this point and, as a much-revered author once wrote, “Anything can happen. Nothing has to happen.” Nonetheless, we pledge to keep moving forward toward these goals.

* A very big thank you must go to those helping LAMA and USUA pursue these goals. Multiple trips to Washington DC cost real money and we are grateful for the help from… LAMA founder Larry Burke, Rotax Aircraft Engines in Austria and their U.S. distributor. Each supplied generous funds used solely for travel expenses. Other companies also financially assisted this on-going effort. 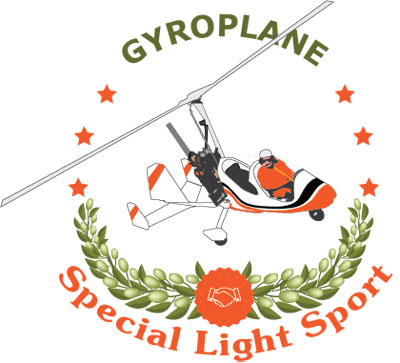 All artwork, used in the Business Case presented to FAA in June 2018, was created by Roy Beisswenger, publisher of the sector-specific magazine, Powered Sport Flying.