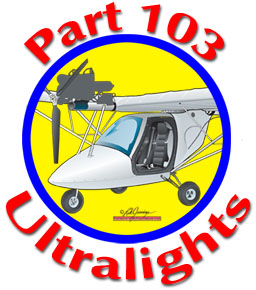 To welcome a brand new year in affordable aviation, I am pleased to announce the launch of our Part 103 List. This new list presents 89 Part 103 entries for models built by 57 manufacturers.

[UPDATE 1/18/22 — We made the 103 List even better with the “Model column now leading to info right here on ByDanJohnson.com, when available. Other article changes are shown in red text. —DJ]

Too many people believe this is a minor sector with “no fixed wing aircraft that qualify.” They’re wrong; we have 38 fixed wing producers alone. Some others among the general aviation pilot population thought that Part 103 ultralights had disappeared completely. They could not be more wrong.

Not only are plenty of Part 103 ultralights being produced, they come in many diverse shapes and plenty of them are being sold.

Part 103 Ultralight Vehicles are a special category within the FAA regulations. How special? Here’s the important points: 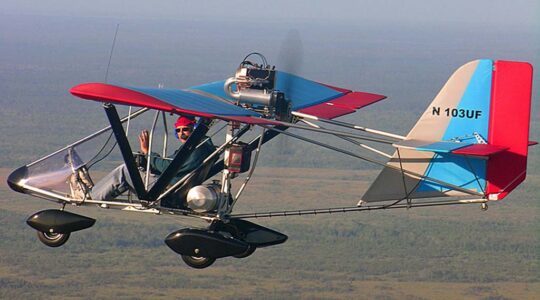 These points apply so long as any Part 103 entry can meet the definitions and explanations offered in AC-103-7 — the official guidance for FAA field officers to use in evaluating if a flying machine qualifies as a 103 ultralight.

Many pilots believe Part 103 ultralights represent freedom in aviation like no other category. Some other aircraft types — LSA, motorgliders, hot-air balloons, some Experimental — also enjoy carve-outs from the FAA regulations for certified aircraft but 103 ultralights have a special regulation aimed specifically and solely at them. 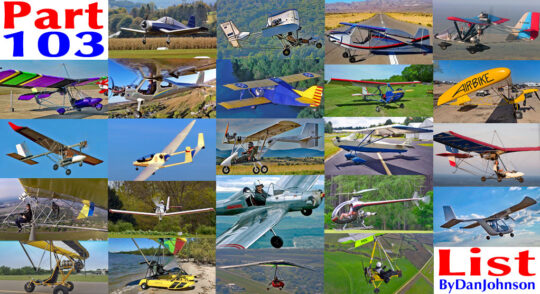 The new Part 103 List presents all known current-day producers and models of Part 103 ultralights in various aircraft types. They may originate in any country although many are U.S.-built aircraft; after all, this is where the regulation started way back in September of 1982 (40 years this year!).

While aircraft in the Part 103 List meet this U.S. regulation, very similar (though not identical) programs are also offered in other countries, for example: 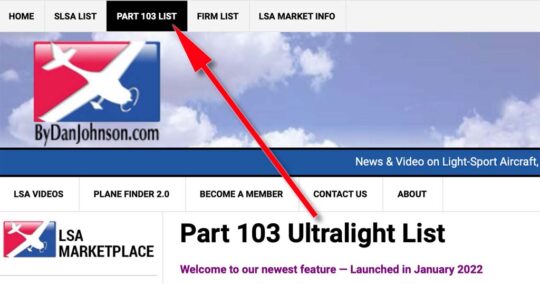 While the term “Ultralight” is widely used in other countries (Europe and many other places), it generally means something larger than U.S. Ultralights.

The columns titled “Brand,” “Model,” Type,” and “Origin” can be sorted alphabetically A-Z or Z-A. For example, if you want to see only Fixed Wing aircraft, click the small triangles near that column title and the list will reorganize as you’d expect.

If you are searching for a particular brand, sort that column. Same for Model. If you want to see only aircraft made in the USA, for example, sorting the Origin column will help.

Gotta Have a Two Seater?

Part 103 is strictly limited to a single seat. Not everyone will be satisfied by that constraint. Many pilots, in order to gain acceptance from their spouse or generally to satisfy a desire for more capability, insist they need two seats. 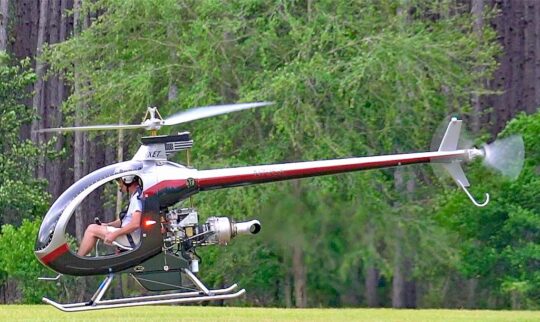 Of course, it’s fun to take somebody along, but how often do you actually do that? I used to quote an AOPA survey that was done for many years. It regularly showed the average occupancy of a GA airplane was 1.6 persons. Since GA airplanes are commonly four seaters and sometimes six seaters, that means such roomy aircraft are flown solo most of the time if the average of all flights is 1.6 persons.

If that’s true, then why do many pilots insist on a second seat in their light aircraft?

Compared to the overall expense of creating a new aircraft, the cost of adding a second seat and the necessary structure, engine power, additional fuel, and larger wing area should not in theory add a tremendous amount to the cost of building such an airplane. However, perhaps it’s like the amplifier for your home theater. Once you decide you’ve got to have surround sound instead of just a couple of great speakers, you might have to upgrade everything in the system in order to make that all work. Airplanes are no different, of course.

I’ll give my opinion because I believe it is quite common; I’ve asked hundreds of pilots at airshows about this. 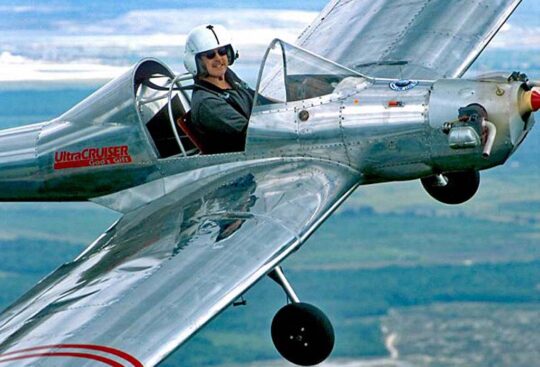 I enjoy flying solo because what I like best about flying is the great view from aloft, of flying over the countryside and observing things on the ground. Sometimes seeing what I want means banking steeply to have a closer look. I don’t do that when I’m concerned about another person in the cockpit with me. I find these flight movements more tolerable (even enjoyable) when I don’t have to worry about a person in a second seat. 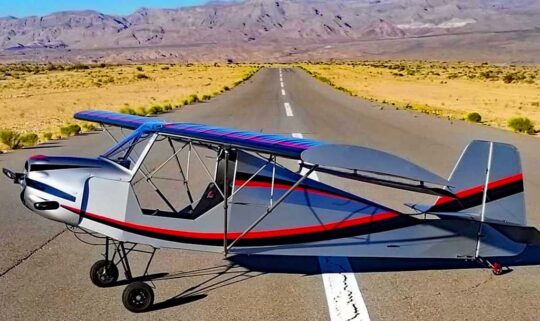 That’s not to say I never want to take a passenger. Sometimes doing so can be enormously satisfying and fun.

Flying with someone may be a great way to introduce someone to aviation or it might at least keep them from voting to tax your local airport out of existence. 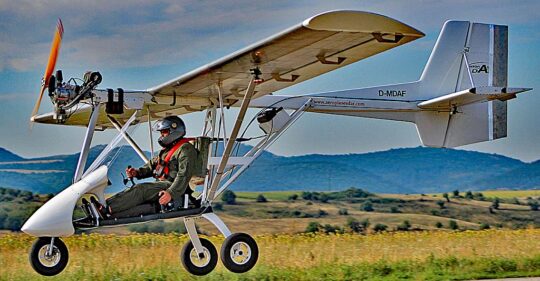 Nonetheless, flying solo has a special pleasure and in a Part 103 ultralight, you always fly solo.

Of course, this creates some challenges to gain instruction appropriate to that Part 103 aircraft, so two seaters are necessary. When FAA created the Sport Pilot / Light-Sport Aircraft regulation, they scrapped existing “two-seat ultralights” for LSA. Many of the aircraft that followed are not good trainers for genuine 103 ultralights but some are, including Quicksilver 2S or M-Squared’s Breeze II or CGS Hawk II.

The Heart of Affordable Aviation 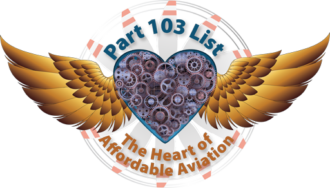 This website regularly promotes aircraft you can afford. This means something different to almost everyone but nearly every aircraft in the Part 103 List fits in the affordable category. All are less than $100,000 and some are less then $20,000 with a range in between. Of course, since they’ve been around for 40 years, lots of used aircraft are available. See this series of articles from April 2020 describing aircraft for less than $10,000 (used).

Since our SLSA List has consistently been one of the most popular features on ByDanJohnson.com, I hope you will enjoy the resource offered under the name Part 103 List. Please… go check it out and tell others.