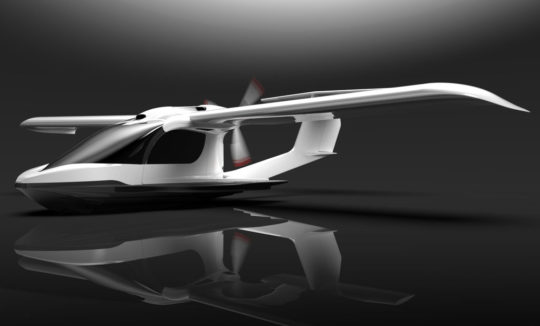 The Coronavirus madness is far from being a U.S. problem. Naturally, we tend to focus on our own part of the world …as we must. Yet even far-away countries are also struggling — to protect citizens and to keep their economies afloat. It simply has to improve as the present situation cannot last.

Despite the challenging situation, progress continues in the distant nation of New Zealand. As in many nations, wide-ranging business support has also been rolled out, softening the impact of the lockdown and allowing New Zealand to move forward with minimal long-term disruption. 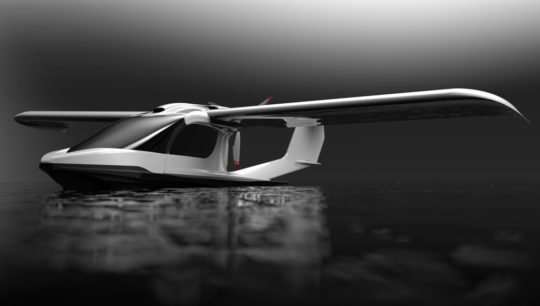 “Along with much of the world,” Paul continued in early April, “New Zealand is feeling the effects of the Covid-19 pandemic with a state of emergency declared. With this four-week lockdown all non-essential companies are required to close or work from home.”

However, he added, “This will also be the year we fly our much-anticipated Wave.” Interest is indeed keen as proven by more than 120,000 views of the video shown at the bottom of this post.

Aircraft design and its accompanying release documents and part traceability often takes longer to create than the production of aircraft components and assemblies. 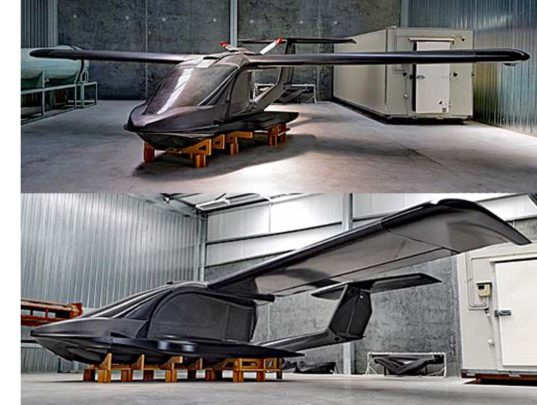 “While our technicians and workshop staff are safe at home with their families, our designers are using this time and working from their homes to finalise the remaining aspects of the design, prepare work and plan the actions required once we are able to get all staff safely back to work,” observed Paul.

On a positive note, he reported the Rotax 915is — the final engine selection for Wave, reported here — arrived at Vickers in the nick of time before the lockdown was announced. Paul indicated the Vickers team were initially hard at work configuring it for installation in the aircraft.

Having labored to maintain a sustainable company during normal market conditions, this stability will help Vickers through this period. Keeping expenditures low, not expanding too soon, or incurring any unnecessary cost, Vickers feels the company will be better positioned to move into a global economic reset and assure Vickers can be ready with aircraft deliveries as the world recovers. 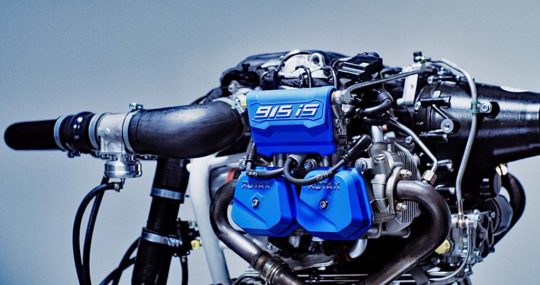 “Not currently being reliant on sales and having investors with long term vision makes Vickers a stable and strong company in this environment,” explained Paul.

“This is our eleventh year working on Wave,” noted Paul. “I am often asked why is it taking so long? The answer, you don’t want an aircraft to be rushed. It has to be right the first time, no shortcuts, no compromises and always safety first. Not once have I compromised on any of Vickers’ core values, nor will I. Wave will be ready soon, but not before it is fully completed. It has taken the time that has been necessary to design and produce a truly incredible aircraft.” 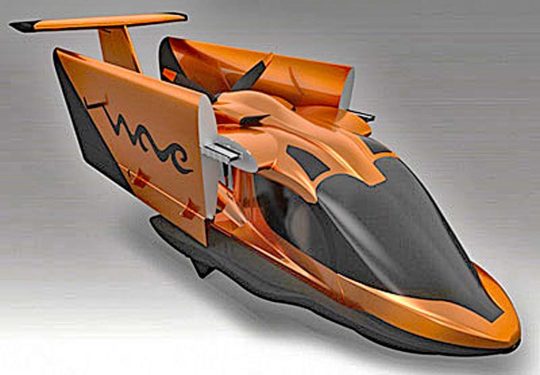 Earlier Vickers Aircraft said it was preparing the all-important first flight in 2020. This was expected by late spring/early summer though clearly the Coronavirus slowdown has affected their schedule. Still, conservative planning for and operation of the business, will pay benefits and help from the national government will help keep the strong team Paul Vickers has assembled.

“Fantastic teams, like the group we have at Vickers, don’t happen overnight and don’t grow on trees,” Paul stated. “Building such a development team has taken many years of effort and training.” Vickers reported that it is looking to expand the team in the near future as the company begins to scale for our next phase.

“To all our family, friends and followers around the world — stay safe in these difficult and unprecedented times,” Paul said. “We are all in this together and look forward to coming out the other side ready to bring some positive news to the world in the form of a flying Wave.”

When that first flight happens, Paul Vickers has promised to get us news, results, and images as soon as possible. Stay tuned!