By any measure 2020 has been an unusual year. While millions were thrown out of work by lockdowns to prevent the virus from spreading, we all read or hear that plenty of other workers can work from home or have businesses that cannot be restricted by government decrees. 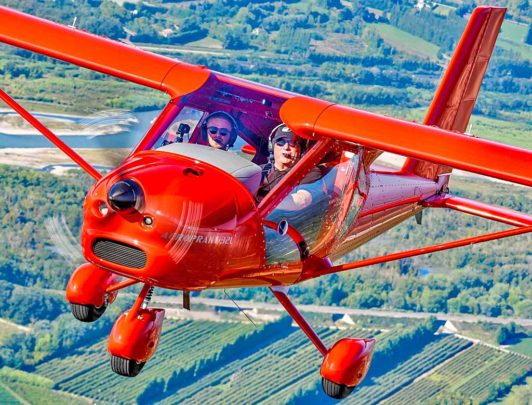 In this context, how might the aviation industry be holding up? We read — and some brave travelers have experienced first-hand — how the airline industry is in a deep hole, prompting large layoffs.

In this third quarter report for the calendar year, I’ll look at some numbers for general aviation manufacturers as well as the light aviation industry that has my full focus.

The short answer: some are doing surprisingly well.

Before I launch into an analysis, I must extend grateful thanks to Datastician Extraordinaire, Steve Beste, who does such a comprehensive job compiling and demystifying data from FAA’s aircraft registration database. I’ve told you before how much sorting and sifting must be done to take this publicly-available information and make it into the charts and graphs you see on Tableau Public (where you can drill down through all the data right to the individual airplanes being counted). 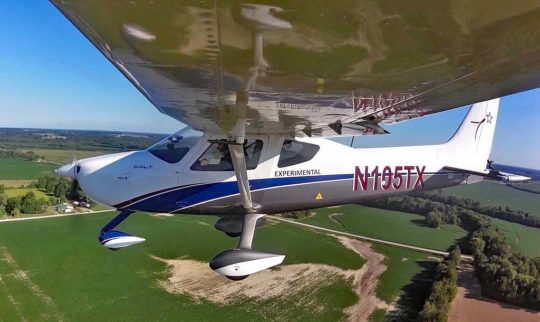 It bears repeating. You can go poke around FAA’s database yourself …but while you access the same information you won’t get the same details as we have here without a lot of work.

What you see here is thanks to Steve’s noteworthy skills at organizing data and solving the puzzles made by aircraft with varying registration information.

To better understand Steve’s marvelous work, read this early article after we began working together. Data hounds (you know who you are) may also want to read how Steve does his work. 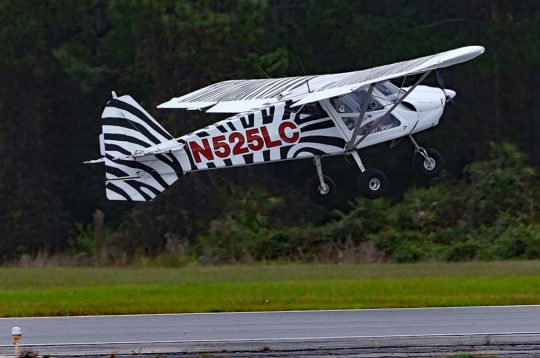 Steve summarized, “Some [producers] are doing stupendously better than last year. Others, not so much.”

Some, like “Most Improved” Texas Aircraft, which more recently arrived on the market with their Colt, registered their first SLSA in 2019 so a very small increase in registrations makes for a big percentage increase.”

See the nearby chart to see which companies are soaring high in 2020 along with those matching last year’s pre-Covid results. As you can see, quite a few companies are surviving this economic punishment quite well.

On the downside, Pipistrel and Icon have dropped sharply in registrations during 2020.

“Sport Pilot kits” is a term I invented to designate those kit-built designs that can be flown by someone with a Sport Pilot certificate or a pilot using those privileges, for example, not needing a medical nor having to qualify for BasicMed. Using the term Sport Pilot kits omits aircraft that are too fast, too heavy, or too complex. Contrarily, Sport Pilot kit models compare fairly to and can be correctly associated with Light-Sport Aircraft. 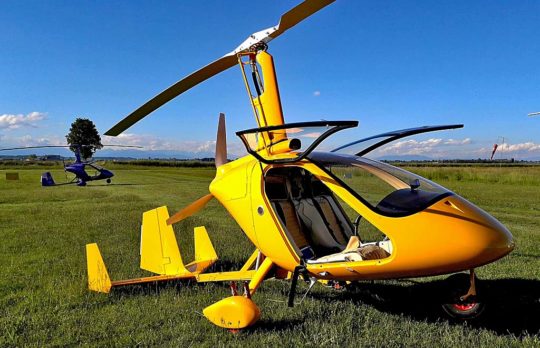 “Kit aircraft have a long delay between sale and registration, so for them, we’re looking at a very lagging indicator here,” Steve wrote. As a proxy for sales, registration data in any given year is more timely for factory-built makes.

Among what I call “Alternative Aircraft,” Magni gyroplanes, Powerachute powered parachutes, and weight shift manufacturer Evolution Trikes are all having a solid year. Evolution’s Larry Mednick was particularly upbeat in an interview I recorded with him at Midwest LSA Expo (watch for that video soon). His biggest success? Single place trike models, many of which don’t show up in the nearby chart as they are Part 103 vehicles.

Conversely, CubCrafters and American Legend are not as strong as in recent years, a problem shared by gyroplane producers AutoGyro and SilverLight. For pilots, this indicates you won’t need to wait as long to get a new aircraft. On the other hand, one busy kit manufacturer recently quoted 18 months for delivery. That customer doesn’t want to wait a year and half to start building and will look elsewhere, he said.

I have long loved Part 103 machines as they enjoy far less restrictions. One non-requirement is to register your ultralight vehicle with FAA. As a result we have no data on these aircraft — a terrible shame because they appear to be one of the most active aircraft segments in recent years. In 2020, I might guess, based on interviews with several producers, that Part 103 is a leading element in this strange year’s achievements. 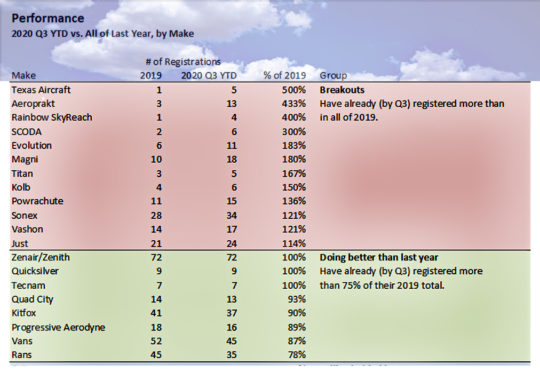 For complete data on all aircraft in this space, please visit Tableau Public. Please remember the figures for 2020 are only for nine months.

However, we can compare registrations of the major GA single-engine piston aircraft with those of our LSA-like aircraft.

Another term, “LSA-like,” groups fully-built SLSA with kit version ELSA with 51%-rule kits to form a unique segment. It is this bunch, along with ultralights, that keeps my complete focus. 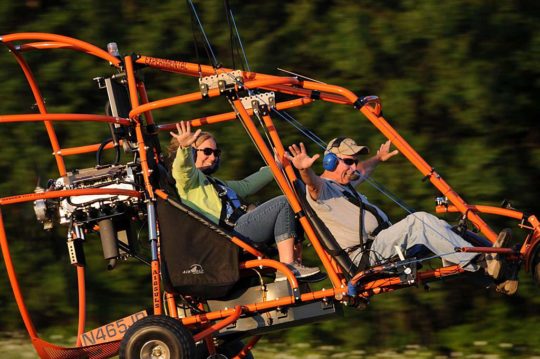 Thanks to Eagle Air Sports for this fetching action photo of a Powrachute launching.

Cirrus (161 registrations in nine months of 2020) and Cessna (92) still register more airplanes than any single LSA make. Piper (27) , Aviat (15), Champion (10), and Beechcraft Bonanza (6) are much smaller and after that it tapers off sharply. Singling out Piper, the low-wing aircraft builder has seen their single engine piston sales plummet from 172 last year to a projected 36 this year, a drop of almost 80%.

In all, however, the light aircraft industry appears to be surviving the Covid mess better than I might have expected. That means better health for industry and more smiles for pilots. ?