Price matters. While pilots enjoy a huge range in aircraft types, capabilities, descriptions, and price points, the fact remains that some aircraft will always be too expensive for some buyers. A smaller number tilt the other way, thinking a too-cheap aircraft might be, well… cheap, as in cheaply built. Airplane buying is as subjective as any other purchase. It has to work for you! 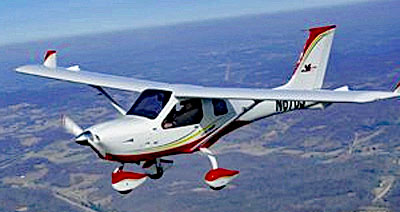 If, for purchase consideration, you examine any of the LSA industry’s leaders, odds are the price of a new aircraft may require partners, financing, or a thicker wallet. However, one other factor enters into the decision: warranty.

Really? Have you considered this when seeking a new airplane? Perhaps not, at least not the same way you consider a new auto warranty. The latter usually have a longer timeframe (especially in the last couple decades) yet warranty can be significant if a major problem arises.

We have an “Unbeatable Warranty,” declared Scott Severen, the representative for Jabiru in the USA under the business name US Sport Planes! What does he mean? 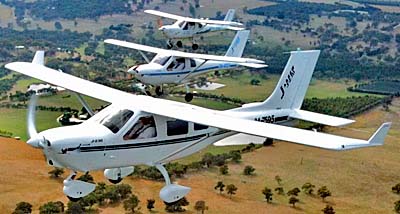 “Jabiru Aircraft will be offering an increased warranty at Oshkosh 2019, lasting the duration of the show,” Scott explained, revealing great confidence in this roomiest of Light-Sport Aircraft. “The warranty offered will be five years or 1,000 hours, whichever occurs first, for the airframe and the engine.”

Having followed light aircraft for many years, I have never heard a warranty for an aircraft that extends this long. Also, almost no other aircraft companies can offer a warranty on both airframe and engine, both manufactured by Jabiru in Australia. *

By way of explanation, it seems with the in March 2017 launch of Jabiru’s new Gen 4 engine — a 6-cylinder, 120-horsepower, direct-drive, air-cooled powerplant — the down under producer of the composite high wing aircraft with a well-evolved engine, is seeing great results. See this article challenging Jabiru engines and the satisfactory resolution that followed. 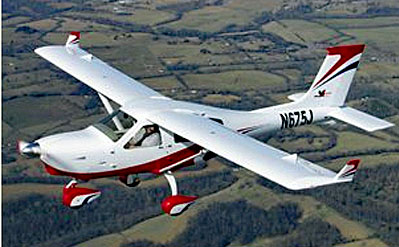 “They are claiming reduced maintenance for the engine due to the improved manufacturing configuration,” clarified Scott. “This 30-year-old company has historically been quite conservative in their business approach, always operating on their own capital without incurring debt.”

Apparently Jabiru’s history with the engine and airframe has the Australian manufacturer very comfortable extending this type of offer and support, overcoming the earlier news.

In case the J230-D price tag sounds beyond your budget, remember Jabiru has other choices.

“The 4-cylinder J170 is priced at $129,900,” observed Scott. The smaller J170 pares down on some of the options but still comes set up for night VFR. It’s equipped with the 7-inch Garmin G3X Touch Display with synthetic vision, flight director, ADS-B in and out offering weather and traffic on screen. The lower cost model does not have auto pilot, comes with a wood prop and no wheel pants plus the interior uses cloth rather than leather.

However, despite the lower price, “the Unbeatable Warranty applies to J170 as well,” noted Scott.

At 2018’s DeLand Showcase, Scott and I went up for a flight to make a Video Pilot Report. Look for that at Dave Loveman’s Light Sport and Ultralight Flyer YouTube channel but here is a short view of the Australian LSA.

* In this article, readers learned that Jabiru engines are represented and maintained in the USA by Arion Aircraft.