The grand finale to this series on Vintage Ultralights during the month of April 2020 focuses on an airplane that can be very inexpensive if bought used. However, even new models are quite the bargain brand new — $6,195 for a complete Mini-Max kit, not including engine, instruments, or paint — from Team Mini-Max LLC. The big difference is you must build a new one. For some this may be pure delight. Others want to fly sooner or don’t care to tackle the building effort.

As alert readers may have noticed, Mini-Max shares something with the third in this series, Fisher’s Koala. That also-mostly-wood aircraft was designed by Mike Fisher and Wayne Ison. The last man was the principal of Team Aircraft in Tennessee. Ison passed away in August of 2014 at the age of 90.

Wayne had a gentle yet determined way about him that I recall well. While he had a kindly demeanor, he was one of those creators that seemingly could not stop. He designed several varieties of the Mini-Max series and eventually even pursued the AirBike that you saw on this website back in February. Scott was the motivator for that not-very-Mini-Max ultralight but he quickly noted that it “was all Wayne’s good work.”

I asked Scott Severen — today the importer of the Jabiru LSA line — if he could offer a few comments about Wayne. He knew him well as he was president of Team Aircraft for several years. He jumped at the chance. 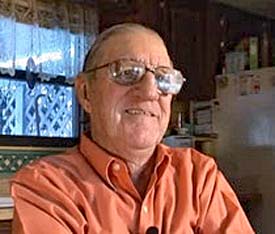 “When I asked why Wayne moved to Tennessee from Indiana, Scott recalls, Wayne replied, ‘Winters were too brutal. So I put my snow shovel in the back of my pickup truck and headed south. When they no longer recognized what that shovel was, I figured I was safe. That was Tennessee.’” It sounds just like my memory of the man — logical, simple, decisive.

More Wayne wisdom from Scott: “Keep things simple, design around common materials and lengths.” ••• “Some of the simplest designs are some of the hardest to design.” ••• “Sometimes, you need to stop sanding and paint.”

And finally, one of my favorites: “Wheelpants are like lipstick: They make it look better so the airplane must perform better.” Logic like that is hard to beat. Thanks, Wayne (and Scott, for remembering)! 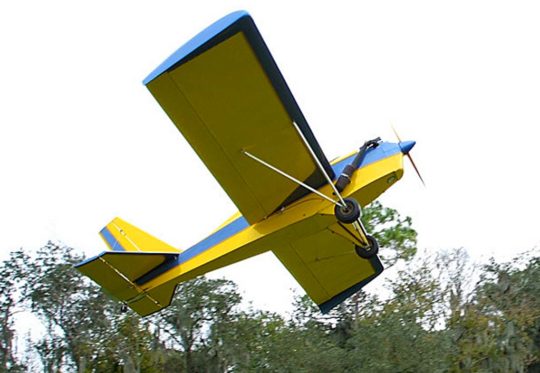 “Designed by Wayne, Mini-Max is available in a number of models, ultralight versions, experimental versions, and now a two-place version,” Dave continued. “All models feature all wood geodetic construction.” 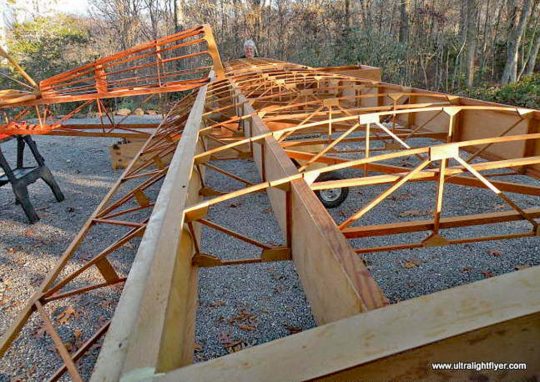 Build time is between 250 and 350 hours. Mini-Max can be built in a small area such as a single car garage. No special tools or equipment needed because much like the Fisher aircraft that had Wayne’s hand in them, Mini-Max plans were full-sized; you work directly on very large sheets of paper. This helps newbies but also ensures greater accuracy as builders work to put all the “popsicle sticks” in exactly the right locations.

“Construction is very similar to that used in a model aircraft kit,” added Dave. 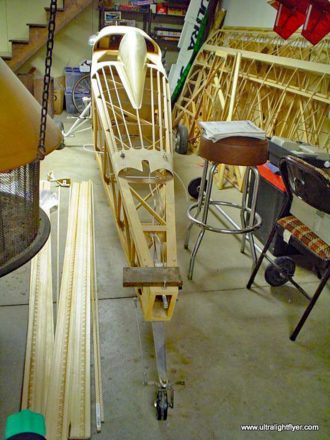 The Mini-Max line of aircraft has a strong following on the Internet. “Thousands of kits have been sold and are flying throughout the world,” said Dave.

Mini-Max uses standard stick-and-rudder three-axis controls in a tractor, taildragger configuration. It has a center mounted stick and a left hand throttle.

These aircraft can be equipped with a windscreen or a complete canopy. Those of us who flew open cockpit aircraft came to love the sound, smell, and liveliness of air flowing past so Mini-Max’s small “summer” windscreens give wind protection while ensuring that familiar sensation of movement. In colder climates, the full enclosures were valuable and some builders I’ve spoken to say they had both and could swap them in a fairly short time. 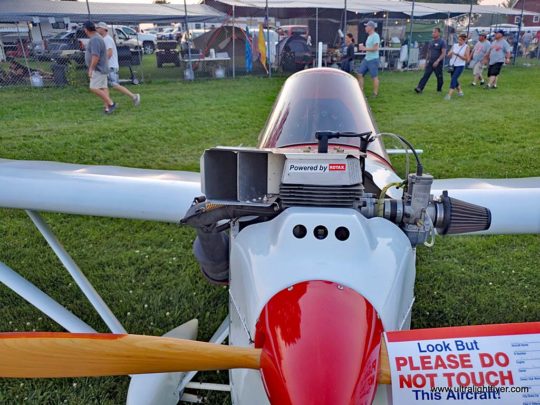 Wood is a longtime respected material to use in building aircraft but it must be inspected with some care and by someone with an eye for problems with such material.

As regularly repeated in this series, if you are considering buying a used Team Mini-Max, The Ultralight Flyer recommends that the plane’s fabric be removed from the airframe and wings and that they be thoroughly inspected. Other areas of inspection include the landing gear, and control systems. If the history of the engine is unknown it is recommended that the exhaust be removed and the pistons inspected for wear and seizure. 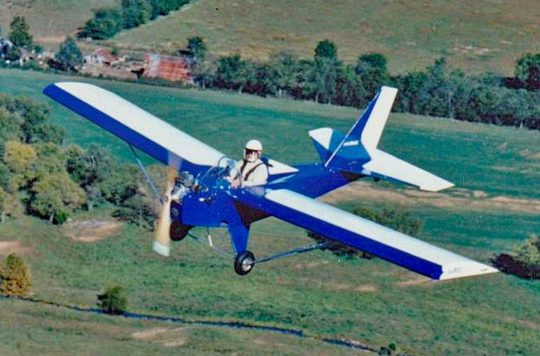 At the time of production of this video The Ultralight Flyer YouTube channel estimates the value of a used Team Mini-Max from the 1980s to be worth between $3,500 and $6,500.

OK, fun flying fans, that concludes this month’s review of ten different and highly affordable aircraft from the heydays of the early 1980s. That exciting and prolific time produced many interesting aircraft that people can still enjoy today …for very little money. Keep ’em flying, folks!