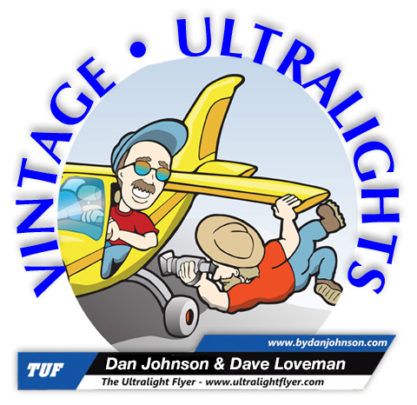 A frequent comment I hear is that the price of recreational aircraft are too high. Some pilots have been stating this for 18 years, since a couple years before Light-Sport Aircraft emerged.

Back in 2002, many believed that the new LSA-to-come would cost $50-60,000. Right or wrong (about those price guesstimates), that range today would be $72-87,000, after correcting for the decline in the dollar’s purchasing power. The truth is that you do have some new choices at that price point but for many, such a cost remains out of their budget for any recreational vehicle, airborne or otherwise.

To those pilots, I often suggest a good, used aircraft and we have more such LSA every year, many of which are excellent buys. Yet, how about we drop down the price further?

How About a Used
Part 103 Ultralight?

Long before LSA were introduced, I flew a single-place Buccaneer with a Rotax 377. No, that’s not a typo. Everyone knows the Rotax 447 but some never heard of the 377. The twin-cylinder model, a step up from the popular single cylinder Rotax 277, the 377 was actually a solid engine in its day. It was light and it was not expensive. 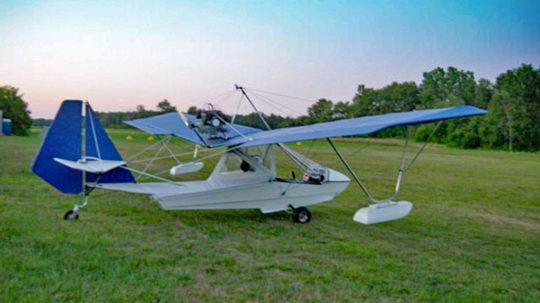 Throughout aviation history, airplane builders worked hard to shave pounds, ounces, or grams from their designs. If light is right, then ultralights do it best.

Fortunately for those trying to fly with a smaller investment, a number of vintage ultralights are available with many brands still enjoying good parts support. The right used ultralight might address the interest of a pilot who simply wants a fun, recreational aircraft to enjoy without taking out a loan.

Many other pilots prefer something new and today’s Aero Adventure makes the follow-on to the Buccaneer, called the Aventura line — a single place … two-place, very modestly-priced kit … deluxe powerful model and … SLSA version to follow by summer 2020. They can also connect you with used aircraft. 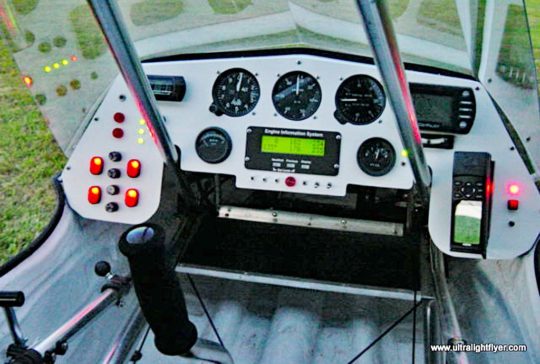 Yet for many, the Buccaneer XA could be a load of fun for just the right price. Plus, Aero Adventure — in addition to offering brand new flying machines — is also supporting parts for the Buccaneers.

With value in mind, I’m pleased to announced that in this month of April, Videoman Dave has done a super job of reviving ultralights from the ’80s and ’90s on his Ultralight Flyer YouTube channel …but only for those aircraft models for which parts are still available. Orphaned models may still be worth your look but you may be on your own for parts.

This month, I’ll walk you through each of these aircraft with a bit of perspective. Come tour some low-cost aircraft, all of which still have replacement parts being supplied.

About a decade after the first factory built ultralight aircraft appeared in American skies, seaplanes arrived. Not float-equipped land planes but boat-hulled airplanes. At first no one thought such a design could meet Part 103 tight empty weight limit. They didn’t count on a creative crew from the lake region of Florida. 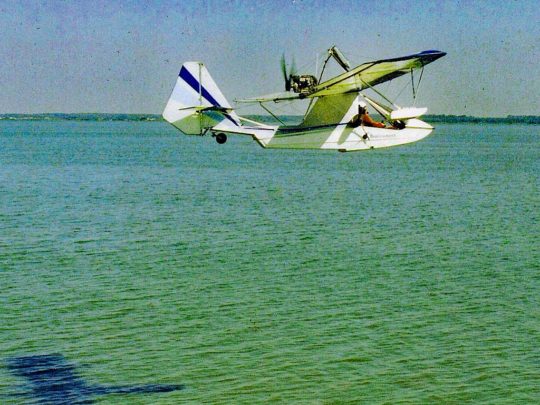 One of the top-rated ultralight aircraft, ‘er… vehicles, of the early 1980s was the Buccaneer amphibian.

Dave wrote, “Over 40 years have passed, yet many of the aircraft — such as Buccaneer XA — introduced during this time, are still safely flying today, and being offered for sale on the used ultralight market.”

In his series of short (5-minute) video clips, Dave provides information on the Ultralight Flyer YouTube channel’s recommendation for aircraft that we have flown, owned, and/or built.

For those wondering if they should consider an older ultralight, Dave reported that to be included in his survey, all these aircraft must be supported by manufacturers that produce parts so that repair and continued airworthiness can be maintained.

In the video below Dave took a brief look at the Buccaneer Amphibian XA.

Buccaneer XA
Who, What, How?

Buccaneer XA is a single-seat amphibious ultralight originally offered in kit form. Designed by pioneering light aircraft designers, Jack Hutchinson and Bruce Pemberton, Buccaneer XA was originally manufactured by HighCraft AeroMarine, then Advanced Aviation, and finally Keuthan Aircraft. Another standout developer of the day helping Jack and Bruce was Bobby Bailey, designer and manufacturer of the Dragonfly hang glider tow plane. Bob lent his knowledge to the early design and production of Buccaneer XA. In 2020. Buccaneer is supported by Aero Adventure. 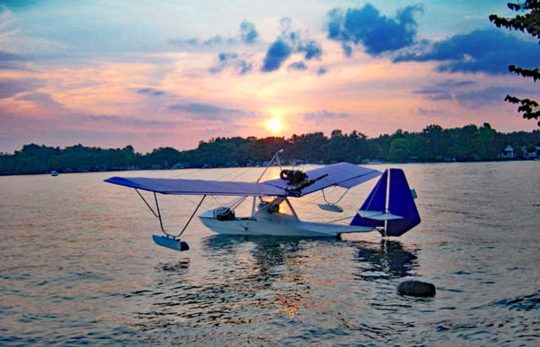 All but very early models used standard three-axis, stick-and-rudder controls in a taildragger, pusher configuration. The design set a standard that is emulated to this day. 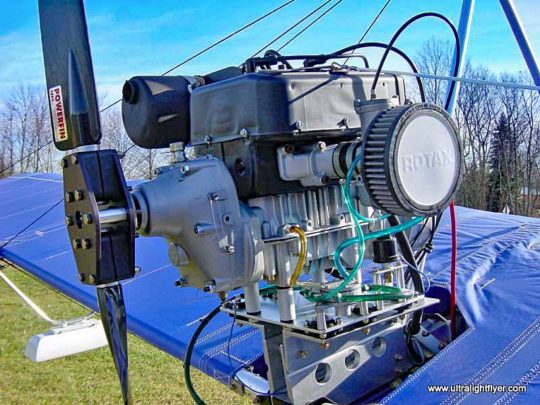 Power was originally supplied by the then-popular Rotax 277, a 28-horsepower, two-stroke engine. Later models were powered by the Rotax 377, 447 and 503 engines. All these were discontinued by Rotax but many examples exist, often with rather low hours so keeping these engines flying remains possible.

The Bucc’, as it was affectionally known, uses a center-mounted stick, with a left-hand throttle.

Retracting the gear was an entirely unique task. The pilot had to grab the gear leg, pull it out of its retainer socket — it was secured by a sturdy elastic inside the tube — and hook the wheel onto a gear support bar mounted nearby. The pilot reversed the process to lower the gear. My own experience with this “retract” system showed it was not difficult unless the engine idle was too high. If so, the engine kept pushing the aircraft through the water making inserting that tube back in its retainer rather challenging.

Climb rate on the XA with a Rotax 447 engine was 750 feet per minute. Cruise leveled off at 55 to 60 miles per hour and stall speed was 25 miles per hour. All these numbers made Buccaneer quite docile for novice seaplane pilots to handle.

If you are considering purchasing a used Buccaneer Amphibian XA it is The Ultralight Flyer’s recommendation that the plane’s fabric be tested. This is a simple, non-destructive test — you do it somewhere that isn’t structural.

You should also throughly inspect the airframe, wings, landing gear, and the control systems.

If the history of the engine is unknown Dave recommends that the exhaust be removed and the pistons inspected for wear and seizure.

At the time of production of this video (April 2020), The Ultralight Flyer estimates the retail value of a used Buccaneer Amphibian XA from the 1980s to be between $5,000 and $7,500! Your government Covid 19 check could make a substantial downpayment!