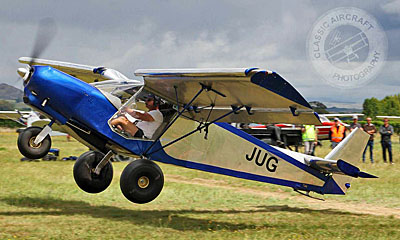 Update 1/15/19: Thanks to reader feedback — a resource we value very highly — we have updated our statistics to correct another naming challenging.

“What about my plane,” a number of you asked? “I didn’t see [XYZ brand] of aircraft,” a few others wrote. “How come you didn’t include what I fly,” several inquired?

You spoke (or wrote). We listened.

The result? 7,974 aircraft (up from 6,305) is our refreshed count of all Sport Pilot/Light-Sport Aircraft flying machines registered in America.

My advisor and consultantant in this deep data dive, IT expert Steve Beste and I decided to enlarge the “universe.” While sticking to the 2005 date when FAA accepted the first SLSA, we can now broaden the aircraft registration database search to include brands like Kolb, Quad City, Sonex, Titan, Murphy, Aero Adventure, Sport Performance and more, plus additional kit aircraft models from companies that do both SLSA and Experimental Amateur Built (EAB) deliveries. If you think we missed any, please let us know.

Clarifying, this decision means we also include models from brands previously included but which models never went the ASTM standards compliance route.

Go Exploring — ALL the Aircraft!

To go roam around the ocean of info about light aircraft, click or tap to this NEW Tableau Public page*. On it you will find the familiar “Dashboard” as you arrive at the website. At the top of the page, look for a row of tabs. You will now find two new tabs labeled, “This-Yr Ranking” and “All-Yr Ranking.” I think they are pretty self-explanatory. 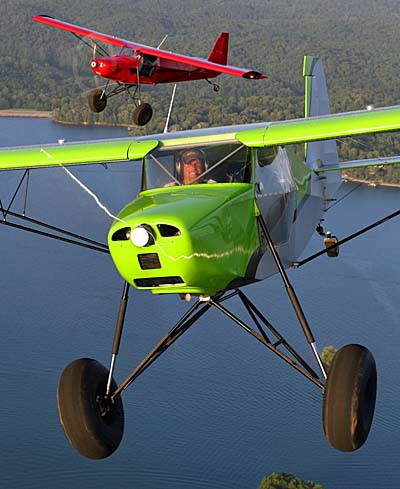 You can still tweak these depictions any way you wish. For example, once you click on the “This-Yr Ranking” tab you will see two tables. One has a ranking by brand only. The right-hand table has ranking by model, that is, the most registered models. Then, you can go to, for example, the third blue box on the left edge and click off Kit/Other to see only SLSA or click off SLSA to see only Kit/Other entries.

The larger blue box above helps you focus on one or more selected brands. Click off “(All)” and then pick the brand or brands you want to examine. Likewise you can also select a type of aircraft (top box) or a method of FAA approval (“Choose Certification” in the fourth blue box), or zero in on amphibious aircraft in the lowest blue box.

Back on the Tableau home page, some of you found — and apparently enjoyed; we heard from several of you — that you can go find your own aircraft. Every single one of the 7,974 aircraft making up this review can be viewed. Pretty cool, huh?

Why Did We Make This Change?

Simply put, you asked and we want to be responsive. We also want to include ALL aircraft that a Sport Pilot (or someone using a higher certificate to exercise the privileges of Sport Pilot) may fly. I think we have all of them now, but if we find more, we will include them in ongoing reporting. 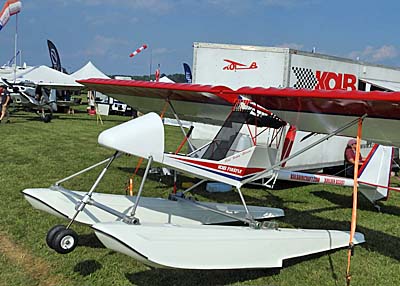 Kolb is a brand now counted in our more inclusive tally.

EABs and ELSA — while not demonstrating compliance to ASTM standards — are still very legitimately part of what this website endeavors to cover. Our tagline is “News & Video on Light-Sport Aircraft, light kit aircraft, and ultralight aircraft” and we mean to cover all those types. Of course, we cannot count Part 103 ultralights as they are never given N-numbers but we want to gather all the other appropriate producers and owners in our tent.

New phrase: “Sport Pilot Eligible Kits” — which I will start abbreviating as SPE Kits — denotes kit-built aircraft, either Experimental Amateur Built (EAB) or Experimental, meaning kit, Light-Sport Aircraft (ELSA). We only count kits, or SLSA, after 2005 as that’s when the first SLSA was accepted by FAA. Before that, we had no Sport Pilot certificate, so no kit aircraft model could consider itself Sport Pilot Eligible. Steve Beste and I believe our current Tableau Public page title — “Light Sport Aircraft, Sport Pilot Eligible Kits, and Modern Gyroplanes” — best reflects the energy, diversity, design variety, and uniqueness of this sector of aviation. 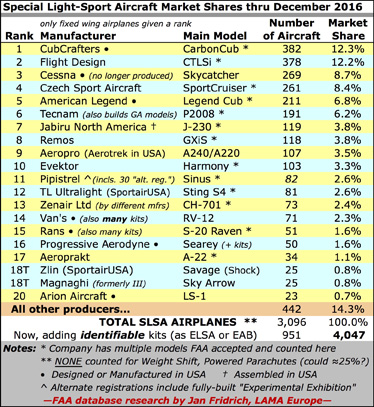 Our former, familiar chart of aircraft. Good as it was, we left out too many aircraft and have now solved that shortcoming while adding more groups and models.

One More Thing: Of personal satisfaction to me, this refreshed effort strengthens a claim in this chart that the USA has about 13,000 LSA or LSA-like aircraft. One difference between the 8,000 we can accurately count and which appear in Tableau Public are 4,000 or so “fat ultralights” that were converted to ELSA, a program that ended in 2010. The small difference still remaining can mostly be filled with Part 103 ultralight vehicles, so that 2015 survey looks even more solid and reliable.

I wrote “accurately” and we do believe we have done this correctly. However, when you get into kits the problem can be more difficult because a kit-built aircraft may be registered with the model name “Bob Jones Flyer,” when in fact it was an airplane built from an Avid Flyer kit but modified in ways that our theoretical Bob wanted to immortalize by assigning his name to the model. That’s perfectly OK with FAA but makes identifying it somewhat harder.

Nonetheless, we think the new-and-improved list on Tableau Public is now even more informative. This information is not well covered by anyone else but we felt it was worthwhile and we hope you agree.

* Note that Tableau presently works best on a desktop or laptop computer with a larger screen. Tableau arranges some of the data for tablets and somewhat less for smartphones as insufficient screen area exists to portray it all. Steve will be working on these mobile device presentations soon.