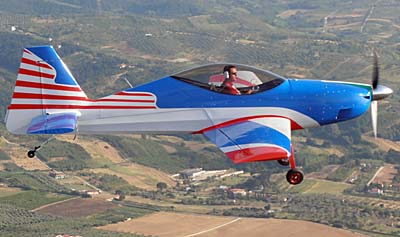 Date #1 was the time when FAA announced Mike Sacrey and team’s remarkable Part 103. This rule has lasted for 33 years and continues to hold interest (see earlier article on the subject). Date #2 was when FAA announced the SP/LSA rule engineered by Sue Gardner and her team. I continue to applaud their initiative for both simplified rules where they stepped far back and let the market do its magic. Both have increased the freedom of pilots to fly what and how they prefer. Kudos, FAAers!

Part 103 is strictly single seat since the two-seat “103 trainers” were forced into ELSA status. Does a market exist for one-place aircraft? I always cite this survey result from AOPA. After many years of asking, the big member group determined the average occupancy of a GA aircraft was 1.6 persons. Since most of these were four seat airplanes, if the average was only 1.6 they must have been flown solo frequently. I will soon post a guest editorial on the subject of single place flying. 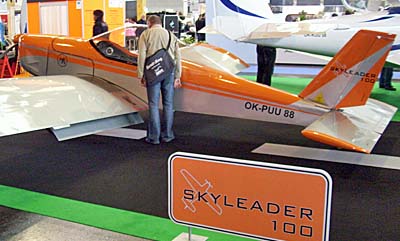 FAA recently came out with Part 107 for drones about which major drone industry businessman Cliff Whitney said, “I was shocked yet extremely pleased about the proposed rule … FAA used common sense.” So the government folks still show creativity. However, the Mike Sacreys and the Sue Gardners of FAA are either gone or working in other areas. Too many I’ve met appear focused on more regulation, more rules, more stuff pilots should put on their aircraft, or generally doing things that impose higher costs on aviation — for very elusive advances in safety. All this seems more likely to shrink aviation than grow it.

So, what’s up with Britain’s CAA and their expansion of SSDR? For those that may not know — after all, why should you track what another country’s government agency is doing? — the UK’s Civil Aviation Authority has been among the very tightest of regulators. Years ago I looked in detail at their ruleset for weight shift trikes, and oh, my goodness, this was a thick book those manufacturers had to meet. It was so daunting that it may have been the beginning of the end for the once-vibrant trike building industry in merry old England.

Aircraft developer Graham Smith wrote, “[Our] CAA announced this initiative by way of a consultation. Nobody knows why they suddenly decided to go down this road. They have the reputation of being the most conservative regulator in the world.” 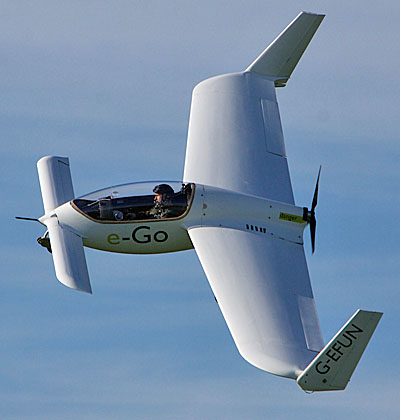 “I was personally astounded. The consultation was very interesting. The LAA who had supported the old 115 kilogram rule (253 pounds, so almost identical to the U.S. Part 103 weight) suddenly came out against the rule asking for a wing loading restriction to be added. I guess they realized that it was a big threat to their monopoly. Even at the consultation stage &mdash after the proposals had been published &mdash the consensus was that eventually the wing loading restriction would be added. The CAA stood firm and the rule was passed without modification. It required an Act of Parliament to become law but eventually it was done.”

“The main reason the CAA gave for changing the rules was to stimulate innovation and by picking a unique design code it would avoid sucking in a load of imports and motivate the local manufacturers. The question now was how can we best take advantage of the new freedom?” (I will have more on Graham’s answer to this in a later article.) 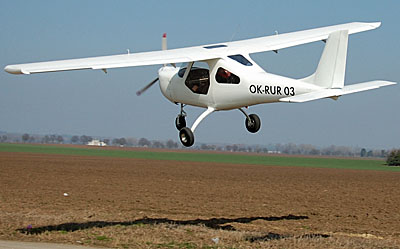 The “Dereg” category, to use Graham’s shorthand, is very simple. CAA said, “Any microlight aeroplane [can qualify] that (A) is designed to carry one person; (B) has a maximum take-off mass of no more than 300 kilograms (660 pounds) …” — CAA allows 315 kilograms (693 pounds) when equipped with a mounted airframe parachute or 330 kilograms (726 pounds) for a single seat amphibian or floatplane. The last element is, “(C) … a stall speed or minimum steady flight speed in the landing configuration not exceeding 35 knots (40 mph) calibrated airspeed.” However, CAA cautioned, “… many aircraft with indicated stall speeds below 35 knots have calibrated stall speeds well above that figure.”

How does England’s CAA administrate this SSDR 300? They use a declarative system much like FAA originally specified with the LSA category. CAA stated, “The aircraft owner makes the declaration that their aircraft meets the requirements, i.e., … falls with the maximum take-off mass and maximum stall speed.”

CAA also noted that an existing two seaters can be made into a single seater to qualify so long as it meets the criteria referenced above. No annual inspection is required. Self launching motorgliders are also included but CAA drew the line at rotorcraft, allowing only fixed-wing aircraft, flex-wing (trikes), and powered parachutes. Neither is commercial use allowed.

In my opinion, this is an innovation-inspiring new rule and I commend CAA for talking this bold step. So, FAA … ?