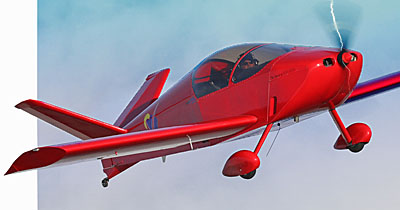 Because we promote this website as focused on “affordable aviation,” one of our favorite companies is Sonex. (OK, fine, we like a lot of companies but we are blessed with many doing a good job at holding down prices.)

With a big smile, I am pleased to wish Sonex Aircraft a very happy 20th birthday, as the company just announced. But wait, is that right? Is it only 20 years old?

Well… yes, and no. Sonex founder John Monnett has been building kits for much longer, more than twice as long in fact. His first homebuilders project called Monerai was a sailplane he developed in the 1970s. 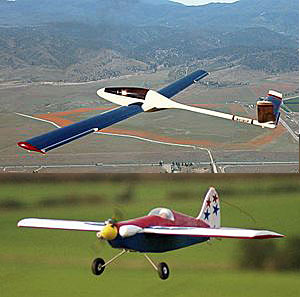 The sleek machine was a conventional pod-and-boom design with a V-shaped tail and a shoulder-lever cantilevered wing. The soaring enthusiast in me loves the look of this glider that later also became a powered, self-launch sailplane.

Not long afterward came Sonerai, a completely different VW-powered homebuilt aircraft that is an obvious predecessor to the Sonex of today. Sonerai began to compete as a single-seat, mid-wing, Formula-V racer created in 1972. Later, the aircraft evolved into a two-seat Sonerai II followed later by a low-wing Sonerai IIL, a tricycle gear Sonerai IILT, and finally the stretched Sonerai IILS and IILTS.

Many Sonerais were built by those seeking a low-cost experimental aircraft with good speed and maneuverability. 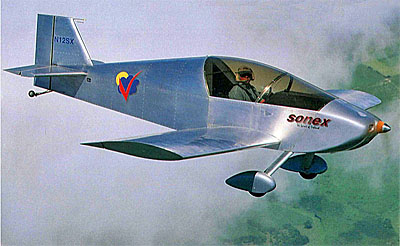 After more than 20 years in the homebuilder enterprise, John took a first flight on February 28, 1998 in a completely new aircraft: Sonex serial number 1, or SX1 (image from EAA Sport Aviation).

John Monnett is amazingly productive. Not only did he create aircraft design after design, he also delved deeply into powerplants.

Sonex has long been a very rare airframe company that also makes an engine that works very well. More than that, Sonex also offers the AeroVee engine as a kit, too (video of AeroVee with Jeremy Monnett), all part of their grand plan to make aviation as affordable as they can. 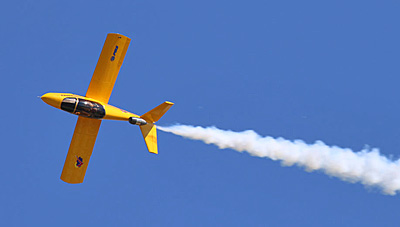 Along the way, John and his growing team at Sonex Aircraft — these days headed by the very capable Mark Schaible — experimented with electric propulsion, dabbled in military drone aircraft, and even added a “jet for the rest of us” called SubSonex …always a clever aircraft name ready to emerge from this Wisconsin company.

Twenty years in, Sonex aircraft include the Sonex, Waiex, and Onex sport airplanes, Xenos sport motorglider, and SubSonex Personal Jet, all offered as kit packages that can be “purchased and completed with full technical support,” as the company put it in their 20-year-anniversary announcement. 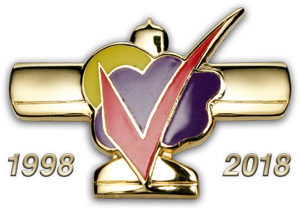 Take a video tour of the Sonex factory in Oshkosh, Wisconsin.

To celebrate their birthday, Sonex is offering you a present. You don’t have much more time but if you have been thinking about it and if you act soon, you can save 10% off all Sonex and AeroConversions products (other than third party products) until Friday, March 9th. This could save you literally thousands of dollars but the clock is ticking…! Check the Sonex Web Store to see what qualifies (hint: it’s a lot!).

Sonex Aircraft also plans a new and improved Sonex Web Store and Sonex Builder Database in the near future. The company is beloved by its customers no doubt as they take good care of their builders.

Nonetheless, it is the inspiration of people like John Monett, who with a nearly ever-present smile on his face, keeps coming up with new innovations even while running a business selling very well-priced aircraft and engines to aviators.