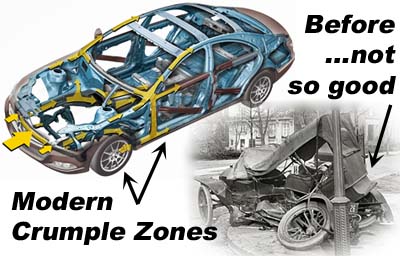 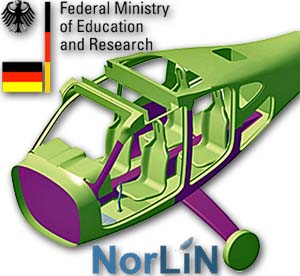 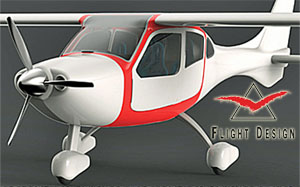 More LSA producers are getting involved with what might be called LSA 4.0.

For more than 100 years, cars have had accidents and if they were severe enough, the results were poor (photo). This was long before seat belts, airbags, breakaway steering columns, padded dashboards, and many other features we take for granted today. It was also before the concept of crumple zones. Typically, crumple zones are located in the front part of the vehicle to absorb the impact of a head-on collision because 65% of crashes are frontal impacts, according to a British study. Crumple zones accomplish two safety goals: They reduce the initial force of the crash; and they redistribute the force before it reaches the vehicle’s occupants.This idea has been around more than 60 years and has become standard in the modern era of passenger car design. One of the first examples of crumple zone research is coming from Mercedes-Benz in the mid-1950s, so perhaps it is fitting that some of the first crumple zone technology to be applied to light aircraft has the sponsorship of the German government along with German industry players.

German aircraft producer Flight Design, which most readers recognize as one of the leading companies in manufacturing Light-Sport Aircraft, is deep into development of their new four seater, called the C4. This is one of a flock of what I’ve called the “New GA,” and what my journalist friend Marino Boric calls “LSA 4.0.” (I like his phrase and will probably adopt it as this website delves deeper into such emerging aircraft.) Flight Design has teamed up with a group of German companies and government entities in creating the first edition of crumple zone methods for light planes. “We are pioneering a new safety technology,” noted company technical director Oliver Reinhardt at a press conference at AirVenture 2014. Flight Design USA, the German producer’s importer for North America, has long supported safety technologies, for example, choosing to install BRS airframe parachutes as standard equipment in their CT line of LSA. Oliver stated that the C4 is the “Lead User” as they strive to create what Flight Design calls the “Occupant Protective Safety Box.” The company will enter into full-scale testing this year. Their C4 will fly in a month or so and expects to arrive on the market in the next couple years.

Crumple zones are areas of a vehicle that are designed to deform and crumple in a collision. This absorbs some of the energy of the impact, preventing it from being transmitted to the occupants. According to HowStuffWorks, “Simple designs can include frame segments built to bend in certain areas or collapse onto themselves. More advanced designs can utilize a variety of metals and other materials carefully engineered to absorb as much kinetic energy as possible. High-performance cars often use a honeycomb design, which offers stiffness under normal conditions, but can collapse and crumple in a crash.” In airplanes, the ideas are similar but airplane designs do not have the luxury of adding much weight to meet the crash forces. While cars also strive for lightness — consider Ford’s new aluminum body F150 — airplanes must stay on a strict weight diet. Most pilots will be interested to know this will not be proprietary to Flight Design, as Mercedes Benz attempted with patents back in the ’50s.

Flight Design has worked in concert with the German government and many leading technical groups to create a “Safety Box” system to protect occupants. While Flight Design is the lead airframe provider for the concept, the methods discovered will be made available to all brands. Once techniques have been evaluated and proven to add safety values, all LSA and LSA 4.0 producers will have access to the study and testing. Flight Design may have it first due to their industry collaboration but company officials agreed with design team members this is too important to try to keep private. • I wish to observe that other aircraft currently use elements of impact design. Even the ultralight CGS Hawk and lightplanes such as Belite have well conceived structures that helped pilots survive crashes yet to my knowledge no comprehensive study has been undertaken. As Flight Design and their partners move forward, I will look to update this introduction to crumple zones for airplanes.