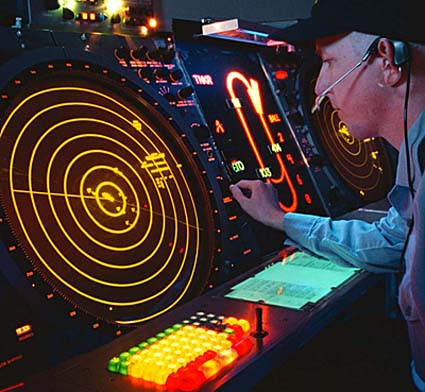 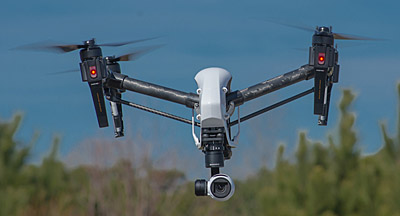 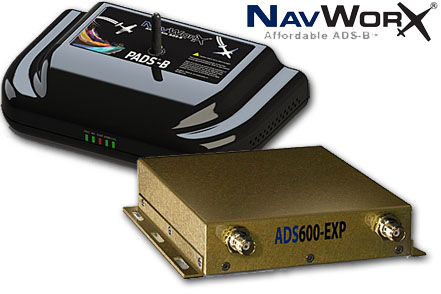 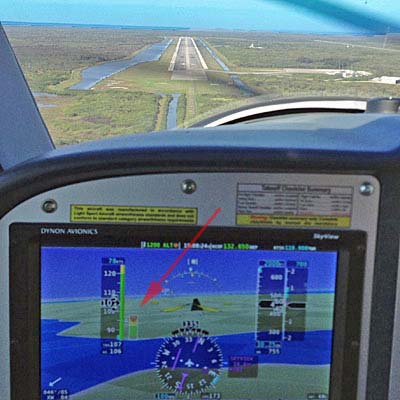 The red arrow points to the Angle of Attack indicator on a Dynon SkyView screen. ••• This runway view is kind of fun. That’s the look Shuttle astronauts might have seen. On the right days, NASA permits a low-elevation pass down the famed runway though without a touchdown. Not many pilots will ever see this view.

OK, it’s the weekend so indulge my sense of playfulness with the somewhat inexplicable headline above. Even though I’ve written about ADS-B Out before (article) and have covered Angle of Attack indicators on LSA (article), FAA feels the issue needs more attention. Some of the motivation for extra effort is FAA’s 2020 deadline for all aircraft operating in the airspace system — meaning under ATC supervision in segments of controlled airspace, though not necessarily in the vast chunks of uncontrolled airspace around the country.

It has been reported in various aviation media that all the maintenance shops in the country no longer have sufficient time remaining to install this equipment in every aircraft even if owners currently possess the hardware … which they do not. I will not seek to verify that problem but in the LSA space, this is a relative non-event, in my humble opinion. Let me explain why.

Automatic Dependent Surveillance–Broadcast (ADS-B) is the FAA NextGen answer to current methods used by ATC (Air Traffic Control). The idea is progressive in that technology is now capable of performing certain functions that are presently done by an army of well-paid, well-pensioned, and well-benefitted FAA personnel; translation — those services cost a lot. Plus, technology might actually do a better job. I know when I fly behind my Dynon SkyView screen that reports traffic, I commonly see traffic first on screen and subsequently in the flesh, or the aluminum or composite.

My recent article in General Aviation News and their online outlet “The Pulse” brought a number of comments from folks, some of whom worried about drones (or RPAs, UAVs, UASs, or whatever you choose to call them) and the possibility of having one of them go splat on your windscreen or helmet faceplate. For better or ill, that’s bound to happen sooner or later anyway, but technology — both on drones and on your manned aircraft — may help it to (hopefully!) be an extreme rarity. So, maybe FAA is right to beat the drum on ADS-B Out uptake in LSA and light kit aircraft.

FAA’s man in the Small Aircraft Directorate, Terry Chasteen, wrote, “I am in the process of sending … email and attachments to all active airplane and glider SLSA manufacturers.” While the agency wants to “continuously improve light-sport aircraft (LSA) safety,” they also note in their letter to manufacturers that, “SLSA have been operating in the United States’ National Airspace System (NAS) for over ten years with an expected level of safety.”

FAA continued saying that accident reviews, “… consistently indicate a leading occurrence category of SLSA fatal accidents to be loss of control (LOC) in flight” and they believe this can be improved by the addition of AoA systems. On a recent flight, my LSA copilot and I observed the AoA indicator that can be found on our Dynon SkyView instrument (photo below). I see how it can help but it’s just one more tool in the arsenal that every pilot needs to fly safely. FAA is advising (not mandating) AoA indicators saying, “… installation of an angle of attack (AoA) system may also aid in preventing LOC accidents in SLSA.”

The agency is insistent about ADS-B, however. FAA reminded LSA manufacturers of their rule and wrote, “This means that each affected SLSA must have a path forward for the initial installation and airworthiness approvals of ADS-B “Out” equipment.” While AoA may be easy and already prevalent in the better-equipped LSA, ADS-B will take some expenditure, but as noted in the earlier article, this need not be particularly burdensome nor costly.

The best news is that while certified aircraft owners may have to shell out much bigger bucks, LSA producers and their customers should spend as little as $1,000 to gain the benefits of both AoAs and ADS-B Out. That’s yet another of the great things about LSA and light kits; a lower regulatory hurdle saves real dollars for pilots while gaining all the benefits such as free traffic and in-flight weather.

If any producers are still behind the times in adapting these technologies and want more input on FAA suggestions or requirements, they can contact Aircraft Program Manager, Terry Chasteen at 816-329-4147 or email him.

Please note the contact methods above are intended for manufacturer use. Customers or owners should go through their suppliers or Terry’s phone line may become very congested. He’s a pleasant and easy-going fellow; don’t force him to spend the rest of his career on the phone or email.