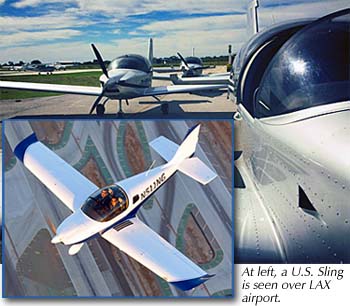 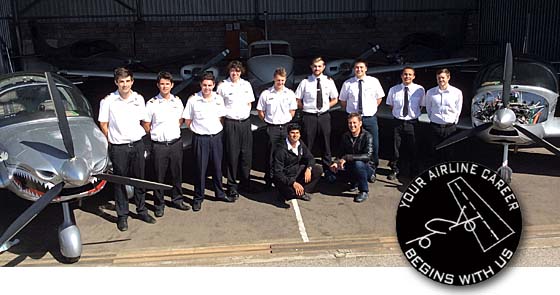 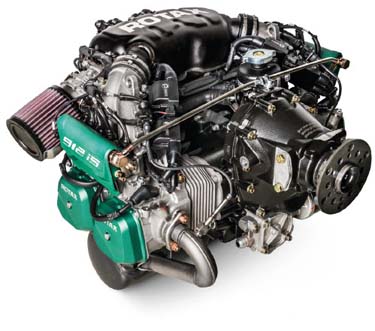 Madiba Bay School of Flight uses The Airplane Factory Sling models, which are nearly always equipped with MGL Avionics. Both have representation in the U.S. 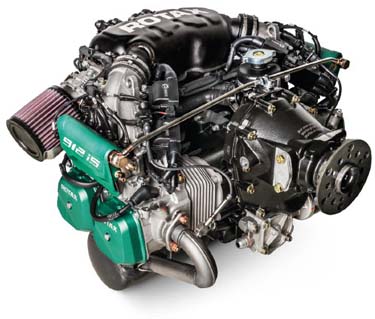 One year ago Rotax announced a contest to award a brand-new 912 engine to the flight school that achieved the first time between overhaul (TBO) of 2,000 hours on a Rotax 912 iS model that the engine builder had just released. Upon reaching the goal, the flight school had to prove the hours by sending a copy of the logbook to their local distributor and then return the used engine to Rotax BRP in Austria.

At the end of January 2015, Rotax announced they had donated a copy of their newest Rotax 912 iS Sport engine to Madiba Bay School of Flight located in Port Elizabeth, Eastern Cape, South Africa. “Madiba Bay achieved the first time between overhauls (TBO) of 2,000 hours on their Sling 2 equipped with a Rotax 912 iS engine,” said representatives of the big Austrian engine manufacturer.

Flight school owner Gerhard Van Eeden said, “We are pleased to be the winner of a brand-new Rotax 912 iS Sport engine. Our school flies a minimum of 400 hours monthly, a good reason why we decided to participate in this ROTAX contest as we were convinced we could win.”

The contest started in February 2014. At the rate Madiba Bay racks up hours on their Sling aircraft, they were well positioned to win a powerplant that retails for well over $20,000. The school reported 400 hours per month using several airplanes and they managed to log 2,000 on at least one in less than a year. Not bad!

“It’s impressive to see how obviously professional Madiba Bay School is in operating its flight school to accumulate 2,000 hours in such a short time,” said Thomas Uhr, Vice President BRP-Powertrain and General Manager BRP-Powertrain GmbH & Co KG. “And, of course, it makes me proud our Rotax 912 iS Sport was a hassle-free partner for many new pilots and it will now provide valuable information to our continuous R&D efforts, delivering the best aircraft engine in its class.”

So, that’s it. The contest is over, right? Nope! They are doing it again.

“Rotax BRP will continue last year’s flight school contest and will donate a brand new Rotax 912 iS Sport to the flight school that achieves the first TBO of 2,000 hours on their Rotax 912 iS engine,” the company stated in an early February news release.

The procedure is similar to the 2014 contest: Flight schools must register with an authorized Rotax distributor or with the person in charge of the point of sales in its area. The school must inform the distributor when 500, 1,000, 1,500 and 2,000 flight hour points are reached using the Rotax 912 iS engine. After reaching 2,000 hours, the school sends their logbook to their distributor, which is to inform Rotax BRP, afterwards shipping the engine to Rotax. BRP will then donate a new Rotax 912 iS Sport engine in return, and the school saves a bundle on either overhaul of their old engine or buying a new one. Madiba Bay is not allowed to participate in the contest again.

“With more than 170,000 aircraft engines sold in almost 40 years, Rotax dominates the Light-Sport and microlight aircraft industry offering more than 200 points of sale,” stated the company. “Rotax BRP supports customers worldwide and supplies Rotax aircraft engines to more than 80% of all aircraft manufacturers in its segment.”

Madiba Bay School of Flight uses The Airplane Factory (TAF) Sling aircraft in their active flight school. So, besides Rotax enjoying strong support for their engines, TAF also earns credit for their aircraft holding up to duty that is often said to be one of the most demanding. Students don’t learn without making mistakes so hard landings happen.

The traditional U.S. flight school community has been somewhat slow to embrace LSA because some allege that LSA are too lightly built. Indeed LSA weigh more than 300 pounds less than popular trainers like Cessna’s long-discontinued 150 and 152 models. However, experiences such as Madiba Bay with their Sling fleet and many other Light-Sport models with thousands of training hours logged are proof that in the hands of quality flight school operators these fuel-efficient aircraft can be great instructional aircraft.

Video reports and articles like the following unveil the durability of LSA in flight training environments: Kitfox (video); Allegro; Europe-based Remos; and, this general article.