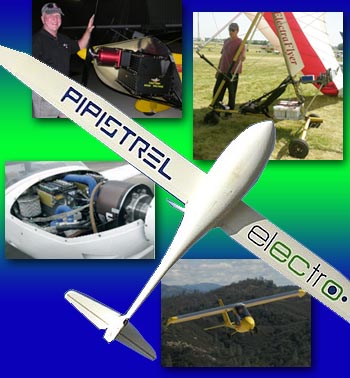 ePlanes… electric-powered aircraft could turn into cross country machines if the batteries could be recharged quicker. The nanoball technology also allows faster discharging, which might translate to more power for takeoff and climbing. Read more ePlane news as e-flight-expo approaches.

What on Earth could something called nanoballs have to do with flying Light-Sport Aircraft? Potentially great news, that’s what. *** Since the early 1990s I’ve followed developments in nanotechnology. This word refers to manufacturing at the atomic scale and many believe it will significantly alter the world in the next decade or two. Some nanoscale developments will come sooner. One such innovation could help power LSA. *** Recently I’ve written about electric-powered aircraft. In lieu of a fuel tank, electric airplanes carry lithium ion batteries. Charging such batteries (the kind in your laptop) takes time. That’s because it involves detaching lithium ions from the cathode at one end of the battery and absorbing them at the anode. Moving the ions to or from the cathode is normally a slow process. So, after you fly your electric LSA for one or two hours, you’ll then have an hours-long wait before you can go aloft again. *** Two MIT researchers have developed an experimental battery that charges about 100 times as fast as normal lithium ion batteries. Their battery contains a cathode made up of extremely tiny balls (nanoballs) of lithium iron phosphate which accelerate the ion movement. The researchers state that big batteries for plug-in hybrid electric cars (or perhaps a LSA) could charge in just five minutes compared with about eight hours today. Thus, as technologies develop, you might fly 2-3 hours in your ePlane, land enroute, and fully recharge in the time it takes you to use the facilities. Imagine that!