Many have asked about progress on FAA’s proposed rewrite of the Light-Sport Aircraft regulations. Following a lengthy teleconference at the end of June 2019, LAMA, the Light Aircraft Manufacturers Association, provided another update.

The update to industry covered a lot of ground but here we’ve tried to make it a quicker read.

Two key points: First, FAA is in the early stages of this rulemaking; at least minor changes are certain. FAA itself does not know all the specific details of the proposed rule at this time.

Secondly, the steps reported here come from actual rule writers but their effort has support from top FAA leadership. Driven by a Congressional mandate we know this will go forward.

LSA Is a Success Story

For 15 years Light-Sport Aircraft and their producers have proven themselves, LAMA argued. FAA concurred; the agency has often referred to the safety record as “acceptable,” reasonably high praise from regulators.

“A lot of [the rule change] is based on the [generally positive] experience with LSA,” FAA noted. They also said the revised regulation will be “less prescriptive, more performance-based.” This is seen as a deregulatory effort by the agency. 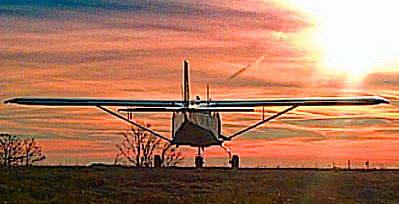 Regarding the much-anticipated max weight increase, FAA refers to a “Power Index.” This term means a formula-based method to replace maximum takeoff weight in the definition of a LSA, involving wing area, horsepower, and takeoff weight.

FAA is also looking at up to four seats, “for personal use and for flight training.” Airspeeds — referring to maximum horizontal and never-to-exceed speeds (Vh and Vne) — may be higher than in the current rule, but will still be limited.

Neither will FAA be prescriptive about (that is, tightly defining) powerplants. The 2004 version of the LSA rule prohibited electric motors because rule writers wanted to discourage turbine power and therefore specified reciprocating engines, which knocked out electric. FAA will now consider both electric and hybrid.

Yet FAA was clear, “Movement of people for hire (such as the multicopter air taxis proposed by numerous companies) is not part of this.”

FAA is also reviewing what type of mechanics (LSR-M or A&P) can do what kind of work on specific systems of aircraft (examples: in-flight adjustable prop or electric propulsion systems).

When Will the New Rule Emerge?

One of the most-asked questions is when will this rule be announced, meaning when will an NPRM (Notice of Proposed Rulemaking) be published for public comment. 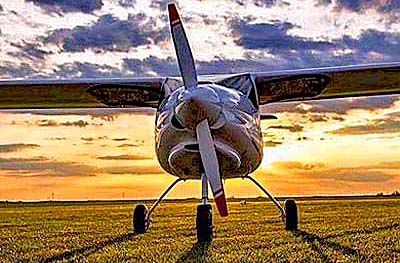 The FAA Reauthorization Act of 2018 includes a deadline of 2023 for implementing a key mandate that suggests the longest it should take. Once an NPRM is published, a comment period follows to hear from the public after which FAA needs time to address the concerns raised during that comment period. After closure of that comment period, the FAA has 16 months to publish the Final Rule.

Over the last few years LAMA made several specific requests: aerial work or commercial use of LSA; fully built gyroplanes (only kits have been permitted); single lever control for in-flight adjustable props; and electric propulsion. LAMA also supported the idea of increased weight. Each of these was explained via a detailed white paper submitted to the agency followed by more discussions with FAA executive management over several meetings in Washington DC. 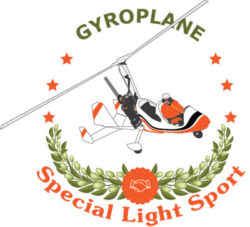 “All of these requests are on the table,” FAA acknowledged in the June teleconference. Of course, this does not mean all are certain to be included, but they represent a “huge opportunity [for industry and for pilots].”

Gyroplanes — Special LSA (fully-built) gyroplanes are part of what is being considered for the new regulation but this remains a work in process. LAMA presented new arguments, assembled safety data that FAA requested, and kept up the pressure resulting in its inclusion in the proposed new regulation.

Weight Increase — Yes, weight will increase. The often-mentioned “3,600-pound gross weight” number is irrelevant, however, because FAA will use the power index as mentioned above. 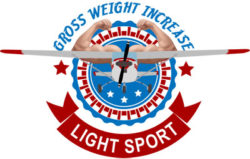 Under this more performance-based approach, LSA manufacturers would have more flexibility in making trade-offs among these parameters to meet a new power index limit. That new limit is intended to allow for up to a safe, robust, four-seat airplane.

“All this is seen [within the agency] as relieving on industry; enabling, not tightening the screws,” said FAA.

Aerial Work / Commercial Use — The topic of for-hire work in LSA involves another group — Flight Standards Service. Most of the proposed changes originated with Aircraft Certification Services office. 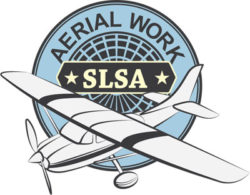 This important topic has been a priority for LAMA because it could become a vital activity to keep manufacturers healthy by expanding their capabilities and the markets they can serve. Pilots could also gain as this would provide more compensated flying jobs and business opportunities.

Electric Propulsion — Not only is electric fully on the table, but hybrid power involving both gasoline and electric is envisioned as well (though ASTM standards for hybrid have yet to be composed). Notably, the discussion did not involve batteries. 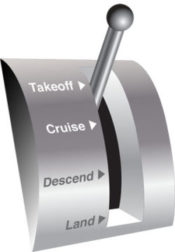 Single Lever Control (in-flight adjustable prop) — The concept for Single Lever Control (SLC) is that the prop adjusts automatically based on information supplied by instruments and the engine such that the system “knows” what prop pitch might be optimal. A pilot puts the throttle where needed (full forward for takeoff) and the prop adjusts. At altitude, the system also knows this and can adjust to a cruise setting.

While SLC is more complex and currently more costly, LAMA believes continued development will lower costs. However, SLC does not raise the workload of the pilot, thereby staying with the “simple, safe, and easy-to-fly” mantra.

LAMA is “very pleased with the FAA’s open attitude and willingness to consider important changes that industry and the flying community seek.”