Recently I interacted with a reader, someone considering a light aircraft for purchase. He inquired about the ability of ultralights or Light-Sport Aircraft to cope with high density altitude. He raised valid and worthy points but showed a certain lack of knowledge about the capabilities of light aircraft. (We are working on a more detailed article on this subject.) 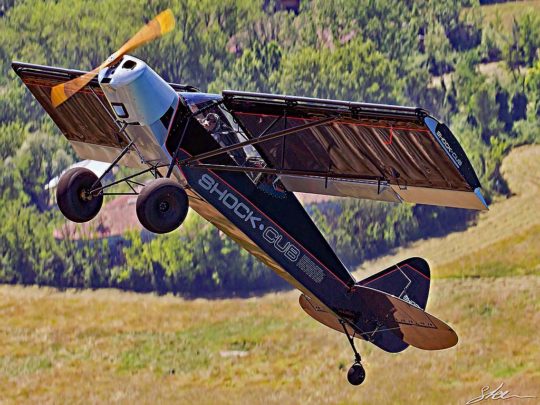 Here’s the simple response: light aircraft with modern (read: powerful and efficient) engines tend to perform admirably well in high elevations, higher heat, and high humidity. If you fly almost any of these aircraft in high density conditions you already know they perform sprightly.

In contrast, I logged hundreds of Cessna 150 hours from my days as a flight instructor, and — with a similar amount of power as most LSA but also quite a few more pounds — that aircraft definitely does not perform as energetically.

So, a higher power-to-weight ratio is good, but do limits exist?

“Flight Design is pleased to announce the availability of the 914T option for the CTLS GT 2020,” the German company announced today. “CTLS GT with the turbocharged Rotax 914 plus a large intercooler greatly improves the climb rate, cruise speed and high-altitude performance on Flight Design’s most popular model.”

has long been the leader in the American LSA fleet. While the company has also announced their F-series, CTLS remains a key model for the company. The CT-series already fits regulations in many countries.

“We are very excited to finish development of this new variant of the CTLS GT,” said Daniel Guenther, managing director of Flight Design general aviation. “The design team did a beautiful job integrating the Rotax 914 with the turbocharger and intercooler into the new longer cowling of the CTLS GT 2020. From the large NACA inlet (photo) and the custom welded aluminum piping, the engine compartment is just a thing of beauty,” said Daniel.

CTLS GT Turbo incorporates all the new features of the GT 2020 model including the longer, more attractive cowling with improved cooling and cabin heating, new prop spinner, and new low drag wheel pants for improved performance. Equipped with a full Garmin avionics suite including dual G3X screens, the CTLS GT is a thoroughly modern aircraft that can reach 140 knots (TAS at altitude) and can climb at better than 2,000 feet per minute. 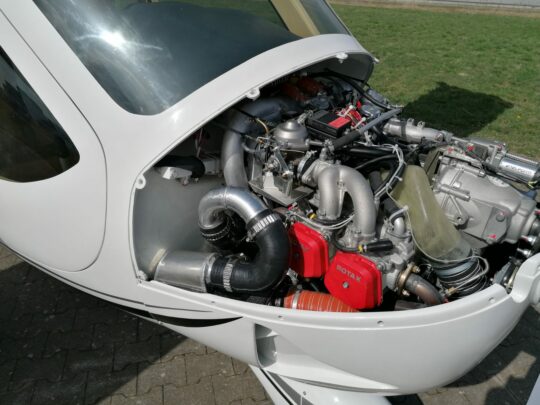 “I was very impressed with the performance of the CTLS GT with the Rotax 914 Turbo,” said Flight Design test pilot Nico Stambula. “CTLS GT Turbo climbs like a rocket and easily reaches 140 knots at altitude.” Stambula added that the 914 intercooled engine maintains consistent temperatures. In addition, this is a very smooth flying package.”

The first CTLS GT will be shipped to an owner in South Africa, which has both high temperatures and high elevations. Flight Design believes the new model “should be just great for operating in those more challenging conditions.”

With the addition of the Rotax 914T option, the long-running CTLS extends its range again. Various models are available as a European 600 kilogram (European) Ultralight, an ASTM-compliant Special LSA, or as an EASA-certified aircraft. Models are available with the Rotax 912, the 912iS and now as a turbocharged performer as the CTLS GT 914T. 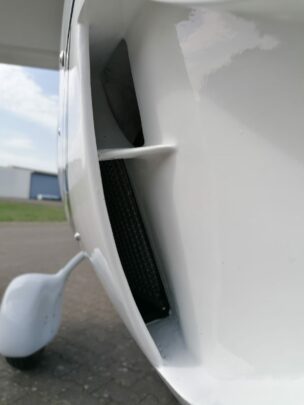 Someone was bound to ask why engineers didn’t use the newest 141-horsepower Rotax 915 iS, so I queried the company on this question.

Since the start of Light-Sport Aircraft, Flight Design has been represented in America by Tom Peghiny, proprietor of Flight Design USA. He’s everyone’s go-to guy for all things CT.

Tom added that he is gearing up for the company’s display at EAA AirVenture Oshkosh 2021 where he will lead the announcement of other Flight Design products; aircraft will be on exhibit in space 94.

Here’s a review of the CTLSi with the 912iS engine. Most of the video regards the airframe that remains the same on the CTLS GT 914T.