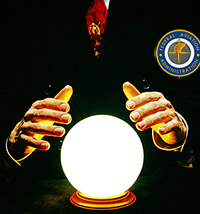 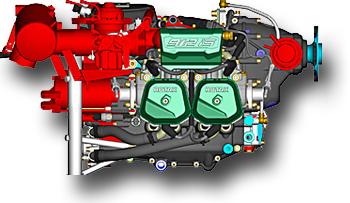 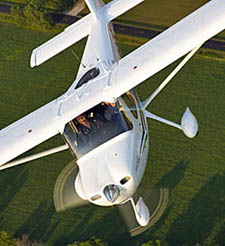 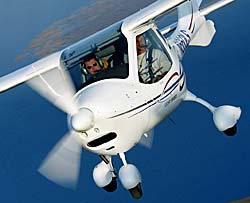 FAA issued its 20-year forecast for aviation showing growth prospects for business jets and Light-Sport Aircraft. It also forecasts a decline in the total number of piston-powered aircraft. Viewed from a distance, this might seem beneficial to Light-Sport Aircraft producers and sellers. Reasonably, FAA’s report appears to suggest recreational pilots will enjoy more hours aloft in a growing fleet of LSA. *** Against a backdrop of what seems to be continuously increasing prices for avgas — some believe 100LL might even disappear — the fuel efficiency of LSA becomes more important. For example, Rotax just launched their 912 iS fuel-injected engine boasting a 21% reduction in fuel consumption, taking the popular engine from burning about five gallons per hour to a theoretical four gallons in an hour of flying. Should we LSA enthusiasts celebrate these facts? *** Regretfully, I find FAA’s forecast improbable (see details below). Not that the agency’s number crunchers are wrong; in fact, I hope they might be right. I simply find a 20-year forecast for an industry only seven years old to be a form of spreadsheet-based palm reading. *** Forecasting the future is barely more than informed guessing… by anyone, whether FAA, stock market forecasters, or climate predictors. Foretelling the future commonly relies on historical perspectives that are often upended by new developments, whether technical innovations on the plus side or terror attacks on the minus side. Innumerable events conspire to render even the most thoughtful forecast totally incorrect. *** That said, here are a few more tidbits gleaned from a study of FAA’s spreadsheets: ••• Certified single engine piston airplanes (other than LSA) are forecast to decline from 148,101 when LSA arrived on the scene in 2005 to 135,340 by 2032. This 12,761 drop amounts to about 500 aircraft per year being retired from the fleet. ••• Experimentals are expected to grow by 32% over this 26-year period (which includes a few years already confirmed: 2005 to 2010) to 31,140 aircraft. This calculates to adding about 289 Experimentals per year throughout that period. ••• “Sport Aircraft,” a category I presume includes LSA, is expected to expand from 6,528 in 2010 to 10,195 in 2032. Of the 6,528 in the most recent count, some 4,000 are evidently ultralights converted to ELSA. Those won’t be repeating, so it seems FAA is forecasting growth of new SLSA at 3,667 aircraft over a 20-year window, or about 183 aircraft per year. Since the LSA industry has every year produced more than 183 aircraft — some years twice that or more — FAA’s forecast is questionable to me. ••• Interestingly, when you add the growth in Experimentals to the projected growth in LSA you get almost exactly a 1:1 replacement for those departing FAA-certified single engine aircraft. Thus, in FAA’s crystal ball, the overall fleet of single engine flying machines will flat line over the next two decades. ••• FAA predicts meaningful growth in pilot certificates only for Sport Pilot and Rotorcraft pilots. Growth of Sport Pilot certificates is by far the highest in percentage terms, though the recent starting date skews the data. Despite this statistical anomaly, I find Sport Pilot growth reasonable given that this new certificate — like the LSA themselves — represents the new entry point for pilot starts. Why pay for a Private when you can get an FAA license for half the cost? *** In summary, the FAA effort is worthwhile and appreciated, but honestly, I would not bet these figures are reliable given the distant horizon. The only way to know for sure? Check back in 20 years.

To compare FAA’s significantly different forecast from only two years ago, read this report.