In the early 1930s, Sensenich began making propellers …from wood. Almost a century later, wood remains a very viable material for props and many recreational aircraft owners are happy about that because wood is light and less costly. 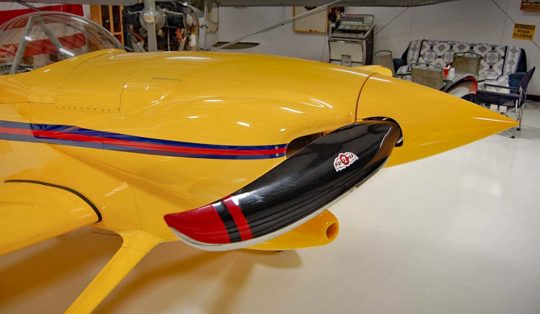 However, times advance inexorably. Wood lead to metal which gave way to composite, a category now including carbon fiber. Through it all, Plant City, Florida-based Sensenich has managed to keep their products “right on the nose” (except for pusher configurations, of course).

The company quartered only a few miles from Sun ‘n Fun introduced metal propellers in the 1940s, developed composite propellers in the late 1990s, and continues to push boundaries in the light aircraft, unmanned, and marine propulsion markets. For those unaware, Sensenich has built a substantial business making large diameter, very-wide-chord props for airboats.

Sensenich is so common on the light aircraft that we cover on this website that some readers may not even be aware of the brand’s use on FAA-certified aircraft. Of the “well over 850,000 propellers” Sensenich said they have shipped, most went on certified aircraft. They know how to meet those regulations.

Video below shows aspects of the ground adjusting mechanism.

Recently, the company announced it was won a Supplemental Type Certificate (STC) for its carbon ground-adjustable pitch STOL propeller for Piper Super Cub Aircraft. An STC is required when modifying a certified aircraft; usually handled in the field to benefit a single aircraft.

“Our Experimental Amateur-Built aircraft customers have been raving about this propeller for several years, and now we can offer the same step up in performance to our certified customers,” says Sensenich president, Don Rowell.

Don continued, “This propeller’s quick and sure pitch adjustment (nearby image) gives the customer the option of maximum performance no matter what the flight profile may be.” 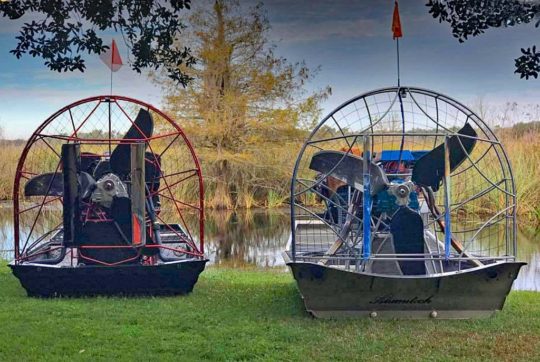 Want to see those fat props work? Watch the video below and check the acceleration of one airboat. 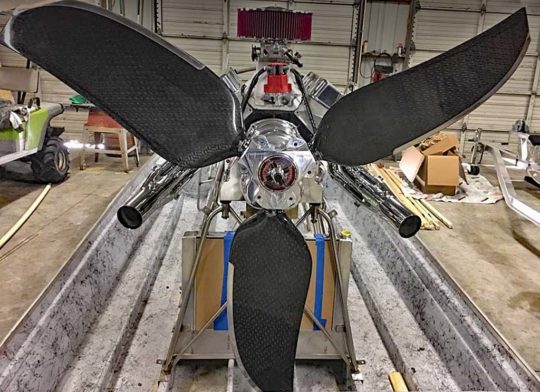 Performance is not only measured in speed or rate of climb. Weight also matters.

Sensenich’s new composite propeller is listed at half the weight of the legacy STOL propeller: 21 pounds for the new Sensenich prop versus 44 pounds for a metal unit.

The propeller is available in diameters from 78 inches to 82 inches. The STC also covers a 12-inch diameter balanced composite spinner.

This STC will be available for new-build propellers starting the first quarter of 2021. Pricing for the propeller with STC documentation is $6,350 FOB Plant City. Adding the spinner brings the price to $7,085 including STC documents.

While Sensenich continues to open new markets for their well-received propellers, they remain a leading supplier to the Light-Sport Aircraft, Sport Pilot kit-build, and ultralight segments.