One word can make a huge difference. This unassailable logic was recently put forth by Michael Coates of Australia regarding the LSA regulation. The offensive word? —Reciprocating. 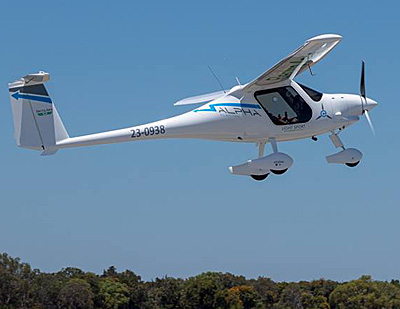 Pipistel’s Alpha Electro takes off in Australia, reportedly the first pure electric flight trainer in the country operated by Electro.Aero.

It sounds so innocent until you consider what that word prevents in the USA. Like so many laws and regulations, the original idea didn’t work out anything like what was intended.

In its ground-breaking — I’m tempted to write “daring” — Sport Pilot / Light-Sport Aircraft regulation of 2004, FAA specified that all LSA must use only a reciprocating engine. Their stated goal was to avoid turbines that were thought too complex for the “simple aircraft flying in simple airspace” mantra of the day. (For the record, numerous airline pilots I know confirmed that turbines are far simpler than any reciprocating engine. They do require different techniques that are not familiar to recreational-only pilots but they are actually very easy engines to operate, say these professional pilots.) 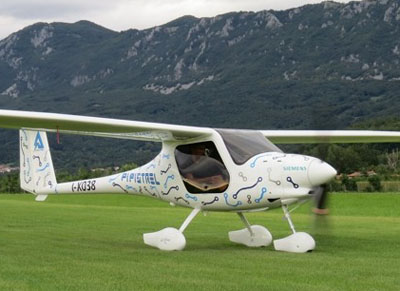 Regardless, FAA’s word choice not only prevented turbine engines but unknowingly prevented electric propulsion as well. Few considered electric motors as powerplants in 2004 so FAA might be forgiven yet that one word “reciprocating” now turns out to be slowing progress.

More accurately, it slows things in the USA …but not in Australia or Canada, or many European countries, or China, or…

Agency staff admit they never intended to preclude electric but “now it’s the regulation and we can’t change it without a major effort.” (LAMA is working to alter that situation and some progress has been noted but the effort continues. For Part 103 ultralights a solution might come even sooner but that’s a story for another post.)

As a Slovenia-based company, Pipistrel been a leader in electric propulsion, winning (literally!) millions from NASA for their success with electric propulsion. However, they cannot sell an electric-propelled SLSA in the United States. They can in Australia and Canada. Recently the down-under country approved Electro for use by a flight school. 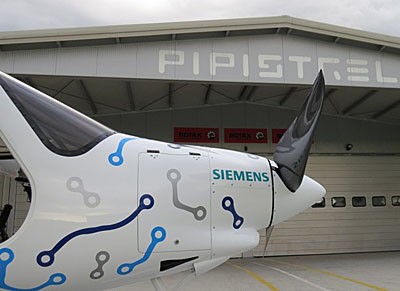 This Alpha Electro “is a normal production Pipistrel Alpha Electro and was commissioned on January 2nd 2018,” wrote Coates. “The aircraft was awarded an SLSA certificate by CASA and it is used at the fifth busiest airport in the southern hemisphere, mostly for flight training. The operators now have around 70 hours in temperatures above 35°C (95°F).

Michael explained, “The Australian aviation standards do not have the word ‘reciprocating’ when describing the engine system of an LSA aircraft so the plane can be registered as a ‘certified’ LSA for flight training in Australia, unlike the USA.”

In normal pattern flying the fight school is logging 60-minute flights and completing between 8 and 10 takeoffs and landings per training session. Recharging is taking between 45 minutes and 1 hour 15 minutes depending on the temperatures. Michael said that when the temperatures rises above 35°C charging slows down to keep the batteries under their maximum temperature.

According to a recent report by Flying online, “Transport Canada [approved] Pipistrel’s Alpha Electro earlier this month.” Writer Rob Mark continued, “In Canada, the Alpha Electro was certified as an Advanced Ultra-light, a category that doesn’t exist in the USA. Electros are flying in America, but under a Experimental LSA certificate that makes them ineligible to be used for hire.” 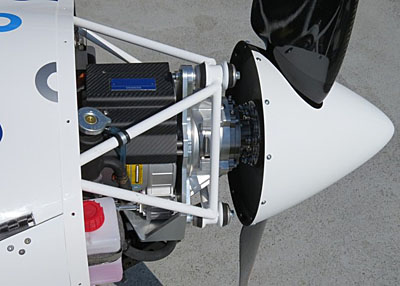 As Rob reported, “Electro is powered by a 60-kW electric motor equivalent to an 80-horsepower gasoline engine. Roughly the size of a Cessna 150, the Alpha Electro weighs considerably less, just over 1,200 pounds. At cruise, Electro tops out at 85 mph.”

The Southern Hemisphere flight school got a rush of news coverage in Australia. Here’s a series or reports that also shows the aircraft in flight. You can hear it as well.