I’m always impressed with good turns of phrase and cleverly-worded presentations. Given that I am a writer, I suppose that doesn’t surprise you. However, I am even more impressed when someone can present a concept in such clear language that everyone gets it right away. Following is such a story. 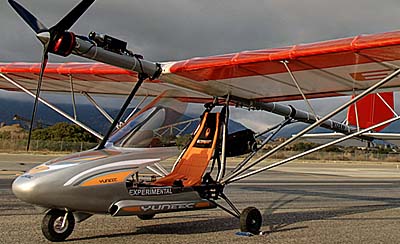 My longtime friend and fellow board member, Tom Peghiny, participated in our annual Light Aircraft Manufacturers Association board of directors meeting at EAA AirVenture Oshkosh, where EAA kindly provides a quiet, air-conditioned space for our group to meet.

LAMA has four initiatives that the association is pursuing*. One of them is trying to break the logjam of electric propulsion

In an FAA-organized gathering on this and other subjects at AirVenture 2014, industry experts observed that FAA never intended to block electric power. Agency rulewriters were intent on preventing use of turbine engines on LSA so the regulation specifies reciprocating engines only, effectively blocking electric power even if doing so was never the goal. While only a couple sentences in the preamble to the rule prevent electric — along with an important definition — FAA personnel replied that it is now a major challenge to change their rule, even though most appeared to agree it was never their intention to prevent electric power. 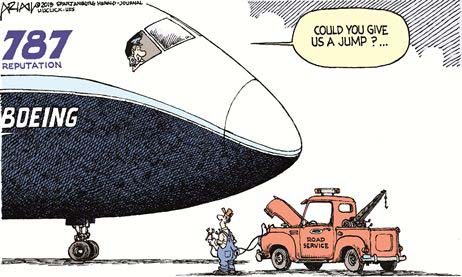 Since the SP/LSA rule was released in 2004, lithium batteries have grabbed the attention of FAA officials in a very powerful way. The fires onboard Boeing’s 787 Dreamliner made news all around the world after FAA had given their approval to the new design.

Today, any talk of advancing electric propulsion on the lightest-of-all aircraft where the technology is currently quite viable brings an immediate response about lithium battery fires. The danger of an onboard fire is so scary that some authorities seem unable to see a solution beyond the hazard.

As board members discussed how to move the needle on LAMA’s electric propulsion initiative, board member Tom proposed a scenario that soon had everyone in the board meeting either laughing out loud or smiling broadly. He supposed … “Imagine if all airplanes were currently powered by electric motors and someone came along with a great new idea to power airplanes with gasoline.” 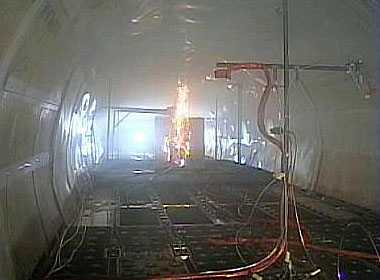 Perhaps it would be best if I present Tom’s hilarious lines using an imaginary dialogue between an inventor and FAA officials.

INVENTOR: “FAA, I have an idea. I think we might be able to power airplanes with a fluid. It might prove to be very efficient.”

FAA: “Oh, what’s that? We have to be very careful with new ideas, you know.”

INVENTOR: “We’ll it’s an explosive liquid … really packs a punch. It could keep aircraft aloft for hours at a time.”

FAA: “Explosive! Oh, we don’t like the sound of that very much.”

INVENTOR: “No, really. This stuff, called gasoline, has a very high energy density, is compact, can be easily loaded onto the aircraft, doesn’t cost too much for the energy it delivers …” 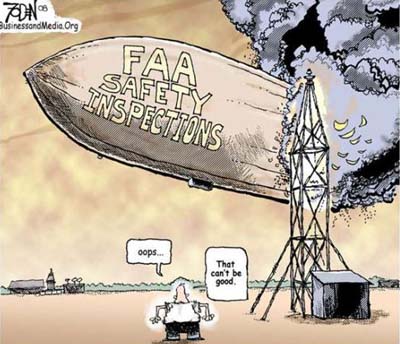 FAA: “Don’t try to snow us with all that technobabble. You said ‘explosive,’ didn’t you? We’re still trying to wrap our minds around that.”

INVENTOR: “Oh, it can be done without much danger. We’ll put the fuel in the wings. We’ll put a firewall between the engine and the occupants. Fuel lines will be carefully routed around the cockpit.”

FAA: “You mean you want to pump an explosive liquid near the occupants, put it into an engine compartment forward of the cockpit, make a spark many times per second, and explode this stuff in cylinders!?”

INVENTOR: “Yeah, I think it can work really well. This gasoline stuff … sure it’s highly flammable, but we can handle it safely.”

FAA: “Flammable! Explosive! Sparks to ignite it! All with the occupants downwind of this stuff!?”

INVENTOR: “Yeah, FAA. This gasoline thing is gonna be big. We might even use it automobiles, in lawn mowers, and in children’s toys.”

FAA: “Hold on, wait a minute, stop right now. I can’t see us approving such an energy source for perhaps years. This sounds crazy. Who would possibly think carrying around hundreds of pounds of explosive liquid in a three dimensional environment could be safe. We’re going to have to examine this very carefully. It could take decades.”

INVENTOR: “Oh, man. I don’t think I can stay in business that long.

FAA: “Yeah, well, we have reliable electric-powered airplanes today. We honestly don’t know what you are thinking with this half-baked idea to carry gasoline in airplanes. Plus, we’re obliged to alert the automobile, lawn mower, and children’s toy regulators since you mentioned those products as well.

FAA: (walking away muttering under their breath…) “What on earth will these crackpots come up with next. Really, gasoline on airplanes. That’s just nuts. We better form a new department to confront this possibility. What if Mr. Inventor is right and this gasoline-on-airplanes idea should take off. Crazy …”

INVENTOR: (sighing deeply…) “Dang it! I thought this was such a great idea, but man, convincing these government folks is going to be tough. Whew! Better join LAMA and see if they can help.”

OK, that last sentence is tongue-in-cheek, but that’s the story. Hope you liked it. I’m still smiling from Tom’s sharp-as-a-pin humor. Thanks, Tom!