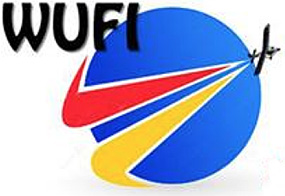 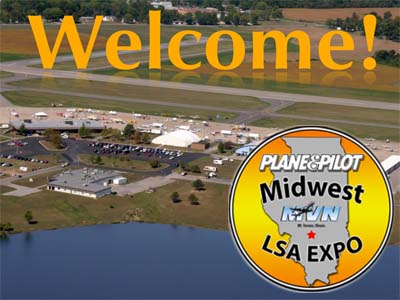 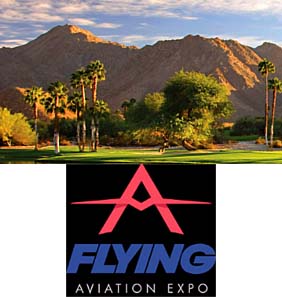 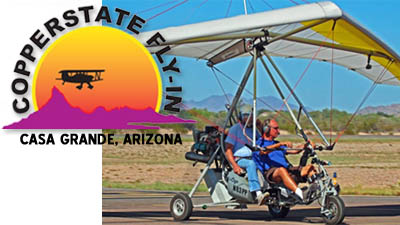 Update 8/17/15 AM — Even with almost two months to go, WUFI is growing. Look at the updated map at the bottom; it appears many ultralighters are ready to join the fun on October 10.

“One Day. One Sky. Be a part of it.” That’s the exclamation and invitation from the Dayton Ultralights World Ultralight Fly-In.

What is a virtual fly-in and why is the Dayton group organizing it? “Because the limitations of these aircraft mean it is unlikely all of us around the world will ever get to fly together, but we can all fly the same sky, on the same day everywhere on the planet, making this the first Virtual Worldwide Fly-in!

Why not? People get excited about “flash mobs” and this seems like lots more fun for people who fly. While thousands attend big events like AirVenture and Sun ‘n Fun ultralight enthusiasts only rarely fly from, say, California, to Oshkosh, Wisconsin at 50 mph. It can be done, of course, but it’s more probable airshow ultralights are hauled by ground.

The Dayton group has made an official application for a Guinness World Record, so join the fun and see if you can enter the record book.

How do you participate? The World Ultralight Fly-In (WUFI) starts at daybreak on October 10, 2015. Ultralight enthusiasts anywhere on the planet are invited, including any aircraft considered an “ultralight” — aircraft such as fixed wing ultralights, powered parachutes, weight shift trikes, powered paragliders, hang gliders, or, “any imaginative, magnificent flying machine.”

To join the fun go to the official WUFI Map and enter your name. Then, “Get your aircraft ready anytime before daybreak on October 10th, fly, and photograph or video your flight. To help with the Guinness record attempt, you need a photo with visible proof of October 10 showing on the screen while you and your flying machine are airborne.” Afterwards, they suggest, “Post your picture to the WUFI Facebook site with your name, type of aircraft, and model, and a short description of where on the Earth you flew!”

Coming before the virtual fly-in and the other two fall shows is one of my favorites, the Midwest LSA Expo (MWLSA) in Mt. Vernon, Illinois over September 10-11-12. This is a smaller event than spectaculars like AirVenture or Sun ‘n Fun. However, size isn’t everything.

The event about one hour west of St. Louis is big in other ways. You’ll typically see about 50 aircraft on display and you can get right to the folks that bring them, without a dozen other people crowding your time. You can ask the in-depth questions that often are not possible at big shows. MWLSA is also big for demo flying the airplanes of your choice; it’s easier and faster than at any other show I attend. Mt. Vernon is literally a spacious airport with big runways, open taxiways, and lots of flying-friendly space around it.

My favorite videographer and I will again be present — we’ve never missed a MWLSA event. This is a place where we can accumulate footage for our popular VPRs or Video Pilot Reports, longer shows where we mount our collection of seven Garmin VIRB cameras. With so many viewpoints, Dave gets lots of footage to use when he performs his editing magic to make the videos many of you love.

Mt. Vernon and MWLSA is perfect for us and for you to get in the air plus the town welcomes the pilots and airport manager Chris Collins always earns the strongest praise for making sure everyone gets what they need, including free rides to the town’s restaurants and hotels.

After MWLSA and after WUFI come two events in western states. Videoman Dave and I plan to take the long haul westbound to the Flying Aviation Expo occurring October 15-16-17, followed by Copperstate on October 22-23-24.

Many in aviation are puzzled by a fact that the biggest aviation events happen well east of the Mississippi River. More pilots and airplanes are based in California than any other state yet the major events are hundreds of miles away.

That’s changing with the new Flying (magazine) Aviation Expo in beautiful Palm Springs, California, just a few hours east of Los Angeles. This second annual event expects more than 300 exhibitors, plenty of forums and talks, plus a broad group of aircraft parked immediately outside the exhibit hall. Get a good view from the video interview with Flying magazine editor Robert Goyer below.

Here’s a bonus: Register soon and get a free exhibit hall pass.

Then comes Copperstate. Starting 42 years ago in 1973 Copperstate has been a stalwart of western shows supporting a large pilot population in Arizona and surrounding states.

Copperstate Fly-In is a volunteer run, non-profit organization “dedicated to promoting recreational and general aviation through events, scholarships, and public education.” Not unlike other big shows including Sun ‘n Fun, “proceeds from the Copperstate Fly-In help support scholarship programs for youth seeking careers in the aerospace industry.”

Pilot will enjoy attending along with about 5,000 other folks to view aircraft you might not see at eastern USA shows, simply because bringing them all the way across the country may not be in the cards for some of their owners. Late October in Arizona is a beautiful time of year with abundant sunshine but lacking the scorching heat of summer.

We plan to shoot more videos at Copperstate so those of you “back east” can still attend via your computer screen or mobile device and the good folks at YouTube. However, if you live “out west,” come join us here, too.