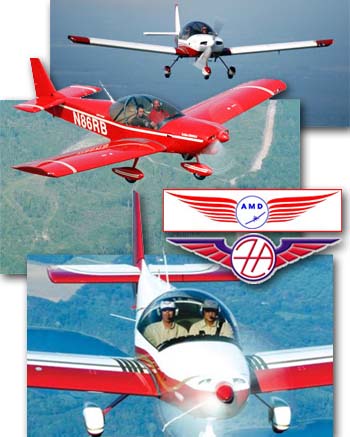 This 25-year-old design has been the focus of several media reports and speculations are whirling around the globe. Click here for a detailed explanation of the company’s actions to mitigate the problem.

Bad as in-flight break-up accidents are, many opinions often blur the big picture. Last spring NTSB recommended FAA “ground the fleet,” so to say. FAA chose further study. When additional CH-601s became involved, media and organizations jumped on the bandwagon. Let’s review. *** The focus is on the CH-601XL, of which about 1,500 kits have been sold since its introduction in 1984. Approximately half are complete and flying, said Zenith boss, Sebastien Heintz. *** Of the airplanes that broke up two were fully-built SLSA. One was built by Czech Aircraft Works; the other by AMD. The rest are owner-built kits… essentially one-off airplanes. Comparing one to a factory-built airplane is apples and oranges. *** Some allege Zenith and AMD have ignored the problem, but lots of detailed info on Zenith’s website suggests otherwise. Sebastien buttressed this saying, “We believe our effort is an example of an industry doing the right thing. Zenith has not ignored this situation. We stepped up and worked hard to create an ‘Upgrade Package’ that beefs up the aircraft substantially. We are making the package available to builders for $350, which is below our cost. FAA has recommended the upgrade package, advising owners not to fly until finishing the project.” *** Designer Chris Heintz says, “…after thousands of man-hours of investigations, multiple design reviews and an unheard-of amount of testing, the accidents in question still do not share a common cause.” But he believes the strategically-added components more than do the job. “With all the changes installed, it will be that much more difficult for a pilot to inadvertently ‘over-stress’ the aircraft.” The company summarizes stating, “We strongly believe that implementation of the comprehensive Upgrade Package kit, combined with continuing pilot education and training, as well as an ongoing airworthiness / maintenance program, will put an end to the type of tragic accidents that have been happening and restore this aircraft’s reputation as a capable and fun light sport aircraft.”