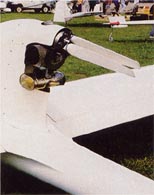 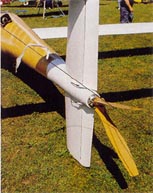 Designed by Max Barel, the Graal is a multi-composite of molded wood and carbon fiber. It was successfully test-flown on January 4, 2004. 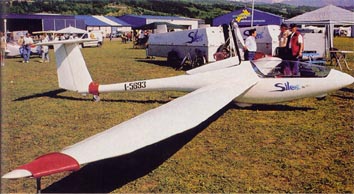 Some Americans have seen the Silent at airshows. Lucky them. This beautiful italian work of art is every bit as slick as a $150,000 motorglider, but it sells for only $32,000. 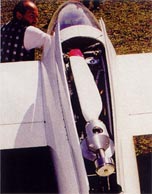 One reason for a one blade prop is that it fits into the Silent’s compace interior. 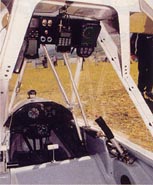 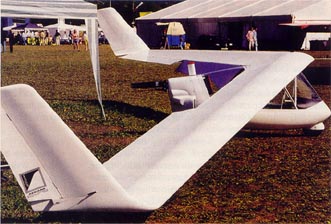 The flying-wing Motor Swift is a California design built in the U.S. for some years before Belgium-based Aeriane bought the rights to manufacture it for the European market.