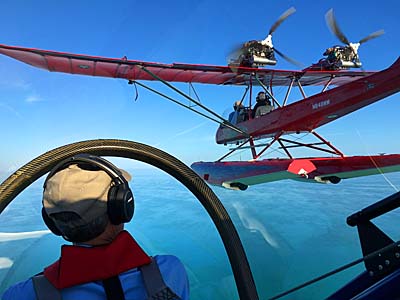 Exploring the air in aircraft no one expected. Image of Lockwood Aircraft AirCam.

After more than 13 years of LSA, I believe the industry can stand tall and proud…

Even with more than 140 attractive, innovative, and roomy LSA of every description, much of what makes LSA a strong and worthy addition to aviation is less obvious to many.

Sure, pilots love the nuts and bolts and hearing about performance or flight characteristics of our favorite aircraft but what has really brought LSA to the forefront of aviation… worldwide?

I’m lucky. I’ve had a front row seat to what I consider to be the greatest modern story in aviation.

Since the 1970s, I watched hang gliders evolve into ultralights and ultralights transform into LSA. Then I watched as a worldwide fleet launched into the skies over the past 15-20 years. This has been humbling to experience and a source of constant delight …as well as a source of material for thousands of articles and hundreds of video.

I wish to identify the “Triumph of LSA” through seven bold claims:

Can LSA go even further? Quick answer: YES! Yet before we talk about the future, let’s look at the 13-year record.

Let me briefly prove each of these 7 claims: 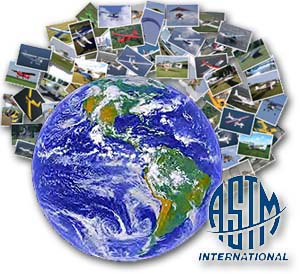 1—LSA lead Aircraft deliveries around the globe. Does that sound hard to believe? You must look globally. While the American fleet is around 4,000 aircraft plus used LSA (nothing to sneer at, IMHO), in less than two decades more than 65,000 LSA or LSA-like aircraft have been delivered around the world. This is 3:1 compared to TC Aircraft — 2015 data show 969 Type Certified single engine piston aircraft delivered versus 3,000 LSA / LSA-like. For more detail, see our chart, which tries to account for all these.

2—LSA have aided Type Certified aircraft development. Really? Yes! How? As FAA agreed to rewrite Part 23 rules (used to certify new Cessnas and such), the agency agreed to use ASTM industry consensus standards and used the LSA F37 committee as a guideline to establish the new GA-oriented F44 committee. FAA would not have done this if they didn’t think the LSA idea worked quite well. You’re welcome, GA industry. 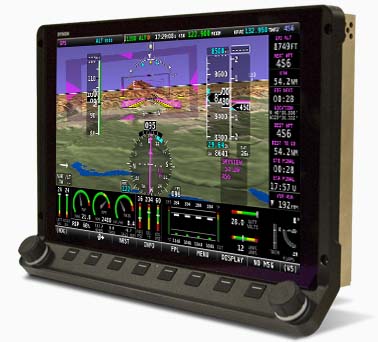 Dynon‘s SkyView HDX, the latest from this trend-setting company.

3— LSA massively stimulated new instrumentation. From the first GPS use on hang gliders (surprised?) and the first digital engine instruments on ultralights, we now have gorgeous flat screens on LSA, touch screen digital devices in full color with more information than we ever dreamed… and all while most TC aircraft are still dominated by round analog dials. Plus this explosion of visual data came at vastly reduced prices. As the late night infomercial urge, “But wait, there’s more…” LSA also encouraged developers of synthetic vision, cheap autopilots, cheap AoAs, and more.

4—LSA introduced and popularized new safety systems, most notably whole airframe parachute systems but also “crush zone” (safety cells) technology and more. Airframe parachutes were first invented for ultralights. Today they are widely used in LSA and Germany even has a rule mandating them. Hundreds of lives have been spared by their use giving pilots one more option if things go badly aloft. Yes, Cirrus adopting parachutes certainly helped popularize these systems, but they didn’t lead the parade. 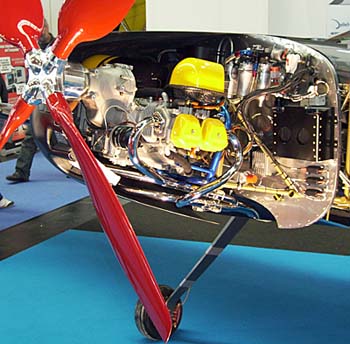 5—Engineers have introduced new concepts in LSA powerplants. Engines lead by market leader Rotax brought concepts like liquid cooling, geared output, and high efficiency. Rotax’s 9-series powerplants produce the same power as a Continental O-200 but with much smaller displacement engines. Lighter, more compact powerplants made aircraft design easier and sleeker. Most recent developments include the electronically-controlled, fuel injected  912 iS, iS Sport, and 915 iS engine (which also incorporates a turbocharger and intercooler). Next: electric propulsion, which will work best on light aircraft like ultralights and LSA initially.

6—LSA promoted use of modern materials. Today Boeing’s Dreamliner is a current example of high-tech material use. Cirrus is another modern success story. Their SR-series used composite but limited carbon fiber. LSA have been using carbon for years; some have more than 90% of the superstrong, lightweight material. 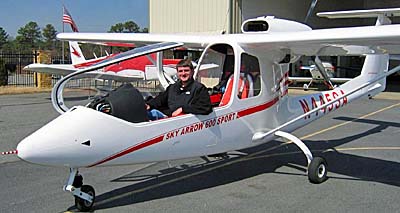 Sky Arrow is the leader in hand control aircraft helping disabled pilots take to the air.

7—LSA benefit their local communities in several important ways. Despite some losses, the LSA safety record has been described by the FAA as “acceptable” …high praise from a regulatory agency. Once LSA manufacturers got used to the system of ASTM standards, manufacturer compliance has been good and improved safety followed. Training systems were improved to aid transition (driven by insurance, not FAA, by the way).

LSA are environmentally friendly demonstrated by low fuel use thanks to high-tech, electronically-controlled engines with fuel burns of most engines in the 4-6 GPH range. Modern electronic engines will soon also allow upload of data to help pilots discover engine issues before the problem even shows itself in flight.

Finally, LSA are quieter with low noise signatures. You may not care abut that too much but airport neighbors certainly do! If we want to base closer to city centers and don’t want a long drive to fly our LSA, we must be accepted by the community.

Yes, they can, in fact we may be at the beginning of greater developments. Why do I think this? My belief stems from my work with the Light Aircraft Manufacturers Association and its four initiatives being lobbied to FAA: 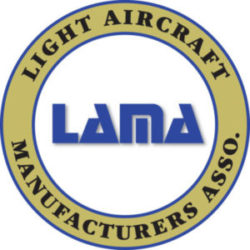 All these initiatives are still a work-in-process, but LAMA and its partner the U.S. Ultralight Association have seen growing interest from FAA decision makers.

I hope that I have been convincing with these claims. I think LSA enthusiasts need to recognize the considerable accomplishments of this industry in only 13 years. I know I’m impressed with the dedication and inventiveness of entrepreneurs in the light aircraft industry. I hope you are, too.

As you visit an airshow in 2018 and check out all the shiny objects of your flying fancy, please know that when you examine Light-Sport Aircraft you may be witnessing no less than a rebirth of aviation.

This is the Triumph of LSA!