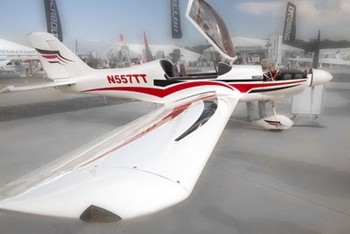 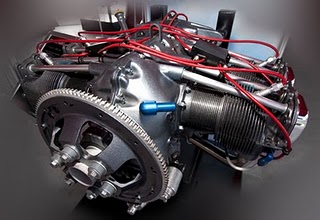 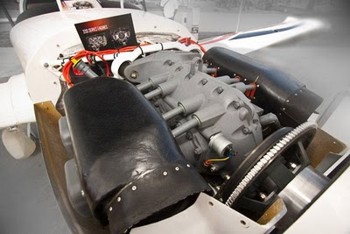 Back finally from 12 days at Oshkosh and the DC-3 fly-in that preceded it, I’m cranking out images and stories gathered there but couldn’t wait to get this one to you. *** Below is a condensation of my column that will run in the November issue. It involves an airplane that caught everybody’s eye when it debuted a few years back, but languished from lack of development and promotion and seemed on its way to obscurity. *** It was called the Phantom then, when T&T Aviation brought it to America from its native Hungary. *** Cruising into the big Lycoming display at Oshkosh in search of the new 115 hp, IO-233-LSA, I was once again gobsmacked by the low-riding, beautiful Falcon LS — the name T&T certified it under back in 2008 — as number 82 on the current list of 109. *** In the interim, Renegade Light Sport and its principal go-to guy Chris “Doc” Bailey have just bought out T&T’s interest in the LSA. For various reasons T&T decided they couldn’t fully run with the project. *** Meanwhile, Doc has some big, big plans.  *** Here are the highlights: The supersexy Falcon LS resembles a Red Bull race plane for a good reason: its makers, Corvus Aircraft of Hungary, also build the Racer 540 that crack pilot Peter Bensenyei flies in Red Bull Air Races. 15,000 hour professional pilot Doc Bailey has already ordered the first 100 Lycoming IO-233 engines and plans to put them in Falcons…and sell the first 100 for $115,000! Why is that news? Every one of those Falcons will be delivered with Grand Rapids synthetic vision EFIS…with built in GPS…and built-in autopilot. That makes the price considerably more attractive.  Can you say “loss leader?” Doc plans to build the airplane entirely in Kansas City, making it an all-American product. The airplane is all-composite construction, with kevlar, carbon fiber and e-glass components. *** “We hope to give a boost to the market,” Doc says with infectious enthusiasm. If he can pull this off, it sure won’t hurt! He plans to have that first 100 Falcons out and flying “within two years — and every airplane will have the IO-233 — with fuel injection.” New owners will be given checkout transition training for free…as much as they need and want. *** Stay tuned…once they’ve flown off the hours, I hope to fly the airplane at the Midwest LSA Expo next month. *** Meanwhile, it’s great to see the Falcon LS back in the news…it is an exciting, gorgeous LSA with a conventional American powerplant that should push a lot of LSA buyers who’ve been waiting right off the fence and into LSA ownership…because that terrific price won’t hold forever.