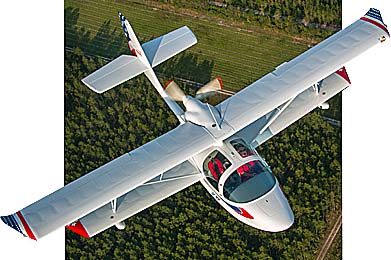 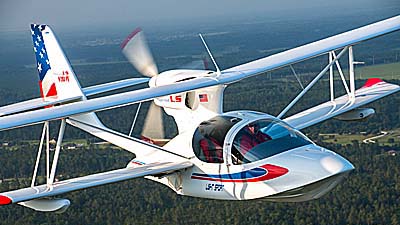 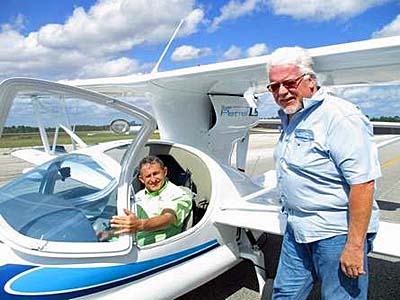 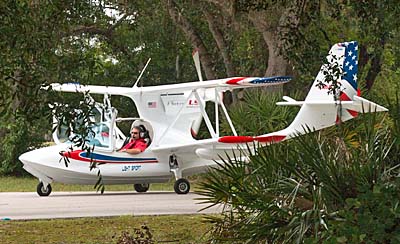 Older readers may remember, “The Russians are Coming,” a silly movie about a supposed Russian invasion from 1966. It was a comedy set during the Cold War. Here in the new millennia a different sort of aviation invasion appears to be happening. This time it’s the Brazilians and they are not so much invading as looking for a better place to set up shop.

A decade ago, Brazil was riding high, one of the so-called BRIC countries on the rise as new economic powerhouses. Flush with commodities revenue the government was free to dole out public money very generously and things were looking good. Here in 2016, that situation has changed dramatically. The economy is sluggish, President Dilma Rousseff has been earning approval ratings in single digits, and doing business in Brazil is said to have increasing challenges.

Maybe that’s why Brazilian aviation giant Embraer started making bizjets in Melbourne, Florida … or maybe this country is where many of their fancy Phenom jets sell. Regardless, home country issues are definitely why Brazilian SLSA maker, Paradise Aircraft, established a base at the Sebring airport.

Now witness a North American base for amphibious SLSA manufacturer Scoda Aeronautics (formerly Edra Aeronautica, though this was only a name change as the ownership remains the same). Rodrigo Scoda is the principal of the South American company. He has now joined forces with North Americans Brian Boucher and David Kyrk to create a solid U.S. presence.

Park’s article continued, “Brian Boucher, a Spruce Creek Fly-In resident who works as a commercial airline pilot, teamed up with the founder of Rio Claro, Brazil-based Scoda Aeronautica and another Brazilian businessman to form Super Petrel USA on January 1, 2016.” The newly formed subsidiary company signed a three-year lease at the airport, according to airport manager Steven Lichliter.

“We were contacted by telephone and by email in October” by the owners of Super Petrel, said Lichliter, according to writer Park. “They came for a visit and were impressed with the general atmosphere.” The city’s economic development director Joe Mannarino, said Super Petrel USA will start with four employees.

Initially Scoda Aeronautica will continue all fabrication and major assembly in Brazil, however, the principles of the company — which include Rodrigo Scoda and other Brazilians plus Port Orange- Florida-based Brian Boucher — have indicated their plans could become more ambitious, with increasing amounts of work done in the USA.

As with many imported Light-Sport Aircraft a sizeable portion of the airplane comes from the USA already. Items such as avionics, brakes, wheels, lighting, emergency parachutes, intercoms, headsets, ELTs and numerous other components are supplied from American companies. Anyone can appreciate that it makes sense not to ship these items overseas for assembly only to ship them back to the USA. Add tariffs and other government fees into the equation and it becomes even more obvious to send airplanes without those and other items, adding them once the aircraft arrives in the U.S.

Most pilots understand that doing increasing work in the USA is efficient to supply the North American market. Yet, both Super Petrel USA and Paradise Aircraft have stated that shipping products from Brazil to other overseas markets has become more difficult. So, both U.S.-based outlets have indicated their longer term plans include exporting from America to other countries. Internationally-accepted ASTM standards aid this global effort.

From the early days when LSA were overwhelmingly built overseas — often using much lower priced labor, for example, in former USSR statellite countries — the situation has changed dramatically. Not only are American producers making a growing share of LSA in the USA for U.S customers but they are beginning to export more. The Brazilian aviation entrepreneurs are merely using this dynamic to their advantage.

Edra, now Scoda Aeronautica has been building Super Petrel amphibious biplanes for 15 years, since 2001. The Brazilian company has sold more than 350 Super Petrels to pilots in 23 countries. According to a news release from the company ten of the SLSA models were sold in the US in the last six months of 2015.

At a time when expectations run high for California’s Icon Aircraft to start delivery of their long-awaited A5 LSA seaplane, a window of opportunity exists for companies like Super Petrel, Searey producer Progressive Aerodyne, and startups such as MVP.aero and Vickers Aircraft. Icon has taken orders for a reported 1,500+ aircraft but new orders may be facing a considerable wait, opening the door for competitors.

Price is another consideration. With Icon’s A5 crossing the $200,000 threshold, a Super Petrel selling for $155,000 to $170,000 is a relative bargain. Seaplanes of any airplane sector are always more costly than the land version so $155,000 is genuinely a fair value for an airplane that looks as good as the Super Petrel. Searey is also available in this price range.

Given my close proximity to the new Super Petrel USA facility, I expect to gain experience flying the biplane seaplane and will report more as developments continue.