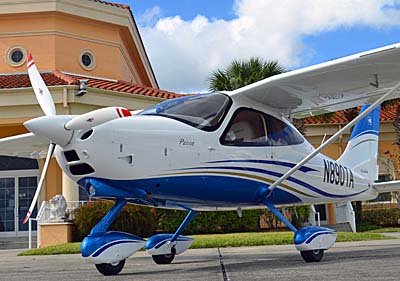 P2008 is seen in front of the Sebring, Florida terminal building at the airport where Tecnam’s U.S. operation is based.

America’s neighbor to the north is USA’s largest trading partner …yes, bigger than China, or any other single country. It may be hard to accept that exchanges with a nation of 36 million population exceeds China by almost a third, despite that Asian nation’s 1.37 billion persons and its export-promoting government. Nonetheless, it’s true.

Canada is also the #2 nation bringing regular reader to this website. Gotta love those Canadians.

Armed with those facts, I was intrigued to see the announcement from the big Italian company, “Tecnam P2008 now available in Canada.”

A few days back, Tecnam announced that Transport Canada, their equivalent to FAA, confirmed that the P2008 has been added to the Eligible to Be Registered Advanced Ultralight Listing (although the Tecnam model has not been added to their website list at this writing).

“P2008 aircraft may be registered in Canada as of this date,” wrote Civil Aviation Safety Inspector, Craig Davis of Transport Canada on August 14, 2017. 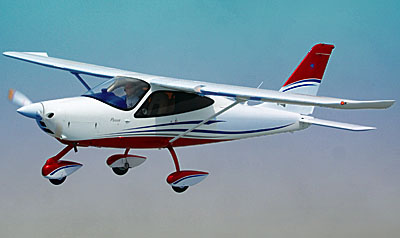 An “Advanced Ultralight” is not an American ultralight vehicle nor a European Ultralight — sometimes called Microlight. The last is limited to a weight of 472.5 kilograms (1,040 pounds) with an airframe parachute, as required in Germany. An American ultralight is limited to 254 pounds empty weight, with some allowances for airframe parachutes or float gear.

According to Transport Canada’s regulations an advanced ultra-light aeroplane (AULA) is an aeroplane which: 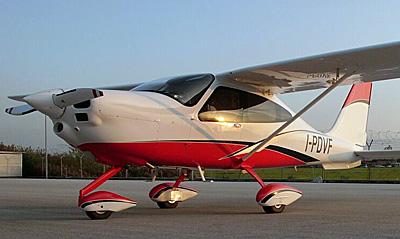 Tecnam’s two-place composite fuselage and metal wing P2008 has enjoyed success across the globe as an US-LSA and CS-VLA (Very Light Aircraft, a standard that allows more gross weight). “It is now welcome in Canada as an advanced-ultralight,” Tecnam said.

“P2008 has found a place for either personal touring or flight school use offering a balanced flight control feel, comfortable cross country ride, and room to stretch out,” the company said. For more information about the P2008 visit their dedicated website for this model.“We have seen considerable interest in the P2008 from pilots in Canada in the past two years and we are pleased that we can show our commitment to the entire North American market by making the P2008 available to those customers,” observed Paolo Pascale, Tecnam’s CEO.