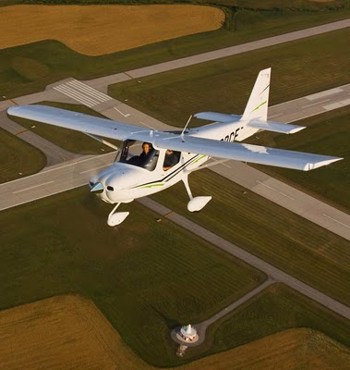 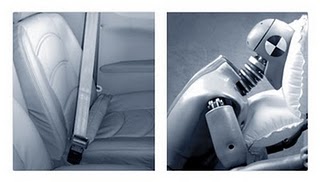 Molly McMillin of the Wichita Eagle reports today that Cessna is speeding up its deliveries of the C-162 throughout 2010, after delays were announced early in the year. The announcement was made at the Aero Expo in Germany today. *** McMillin also writes that Cessna veep John Doman believes the piston-powered aircraft market may be stabilizing and could turn around soon to a growth profile, perhaps as early as mid-2011.   *** In a related story, Shenyang Aircraft of China, the state-owned manufacturer of the Skycatcher airframe for Cessna, plans to build a new factory to expand its production volume. *** An airport will also be built at the site — but original plans for a mid-2010 opening have been delayed to 2011. *** Future Skycatchers will still be outfitted and test-flown in Wichita. *** UPDATE on Michael Combs “Flight for the Human Spirit” odyssey: he’s off and flying!  The nasty Salina, KS weather that kept him on the ground for 3 days broke today and he promptly launched. *** It would be great if bunches of Light Sport pilots and fans came out to greet Michael when he lands near your town.  His raison d’etre for the trip and schedule of planned stops are posted on the website here. *** And this item just in: Paradise Aircraft will install seatbelt airbags on its popular P-1 model SLSA.  The system is dubbed the AmSafe Seatbelt Airbag system. *** The P-1 flies in many countries — 130 have been produced since 2001. *** AmSafe’s airbag system has already made a big splash — the company says more than 80% of all new single-engine GA airplanes carry it.  *** The self-contained system is designed to protect pilot and passenger from serious head injury and “enhance one’s ability to exit the aircraft following an otherwise survivable accident.” *** Deployment is up and away from the wearer — just the opposite of automobile airbags. *** Overall weight?  Less than 3 lbs.  *** With this setup and a ballistic airframe parachute, you’ve got the safety angle pretty well covered.  *** —photos courtesy Cessna and AmSafe