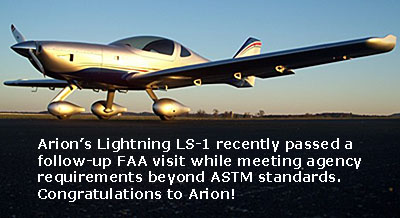 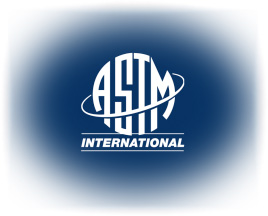 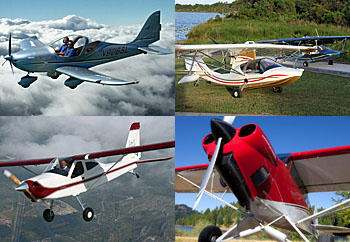 In this post I’m going to do something potentially risky. I am going to make some statements about the politics of aircraft certification. While rather dull, this subject is nonetheless something pilots and others feel rather strongly about as the safety of aircraft — for persons in or under aircraft — is involved. Doesn’t everyone except a handful of thrill seekers care deeply about safety? I certainly do yet I feel it’s time for some new directions. I fully expect not everyone will agree, but I feel strongly that these statements need to be made. So, here goes …

My term as Membership Secretary of ASTM’s F37 LSA committee will complete later this year; I will be term limited out. That’s perfectly fine … I’ve done my duty for several years. ASTM’s F37 committee is the group that wrote and updates the standards used to gain acceptance for Light-Sport Aircraft. F37 is populated by some exceptional people that are largely unsung heroes for all the hard work they’ve done with little recognition. It has been my distinct honor to work with them.

I’ve been invited to remain on F37’s Executive Committee to provide the industry viewpoint due to my other volunteer role as president and chairman of LAMA, the Light Aircraft Manufacturers Association. My parting hope as I leave the Membership Secretary post is that a subgroup might emerge to work at simplifying and making less strict some of the ASTM standards set. Yes, less strict. I think such a project needs a champion and I hope someone (more qualified than me) will rise to the task.

ASTM’s F37 committee people have worked diligently for more than 10 years. Many of these dedicated people have functioned as volunteers, a good many of whom even pay their own way to meetings. They have always had to be very careful to write language that FAA would accept. They’ve been enormously successful as FAA has accepted every new ASTM standard (except the electric propulsion standard, acceptance of which will require an exemption or rule change). As committee members, some FAA personnel have been involved in writing these standards. FAA is only entitled to one vote in the committee’s deliberations but when an FAA representative said the standards ought to be worded in some way, the committee was powerfully encouraged to write it that way or face FAA’s possible refusal to accept a standard.

Nonetheless, in the drive to continue winning FAA acceptance ASTM rules have become increasingly like Part 23 rules, which, ironically, FAA now wants to simplify by empowering a new ASTM committee (F44). Over the years, I have observed the ASTM standards set become more like Part 23. Full disclosure:  I am part of that “problem.” I drafted the standard for airframe parachutes based heavily on my experience at BRS Parachutes which, back then, had recently won FAA approval for a parachute system for the Type Certified Cessna 150. The ASTM airframe parachute standard was genuinely tougher than the Special Conditions FAA set out for the Cessna 150 parachute. So, I know for an absolute fact that ASTM standards can be and sometimes are more stringent than FAR Part 23 regulations, despite many GA pilots believing otherwise (and therefore thinking that LSA are somehow substandard to Type Certified aircraft).

Now the challenge — a rather large one in my opinion: trying to slim down those standards so they remain effective at safety yet become more achievable for smaller companies with innovative designs. Please note that the SLSA safety record is genuinely quite good; FAA has repeatedly described LSA safety as “acceptable.” While F44 has learned and is learning from F37’s experience for LSA, they may take the simplification process beyond what has been achieved in F37 (especially since I perceive that F37 has bulked up its standards set). That would be ironic but welcome. So, is anyone willing to volunteer as chair of the F37 “Simplification Task Group?”

One last thought … Since 2008, FAA has been assessing and later auditing LSA producers. FAA officials have often said they find plenty of non-compliance. Some media reporters and potential LSA buyers interpret FAA comments to mean these aircraft have manufacturing or quality problems. I believe the non-compliance is primarily paperwork errors or deficiencies rather than design or production problems and in proof of this belief, I have often stated that FAA has yet to ground the first SLSA. If safety of flight problems existed (to use FAA’s term), they definitely would have grounded a suspect airplane. They have never done so. Thus, while further refinement and tighter control of manufacturing processes and documentation can and should be achieved by SLSA builders, these companies have consistently put out technologically advanced and airworthy aircraft that kept a lot more people flying. For that the industry and ASTM committee members deserve applause!