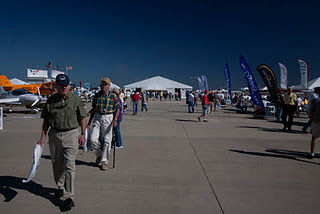 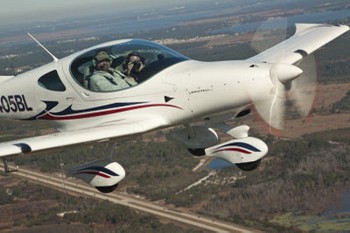 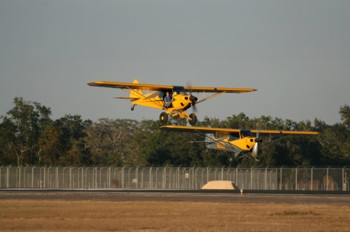 European LAMA board member Jan Fridrich catches our low photo pass at Sebring. Thanks Jan! Nobody ever shoots the photographer! 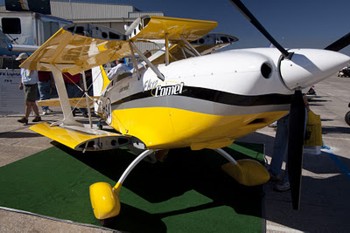 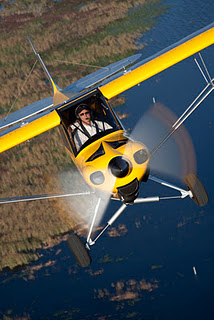 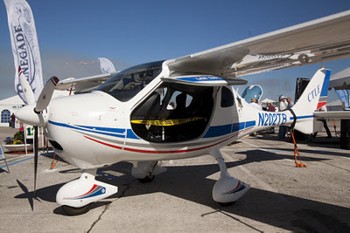 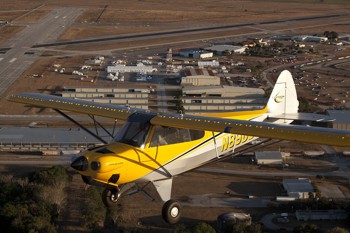 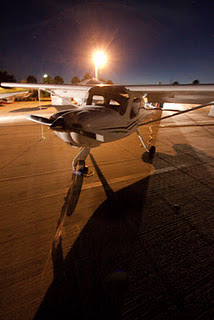