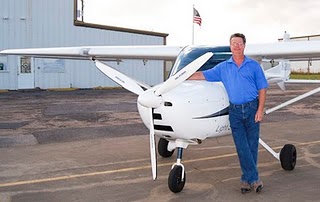 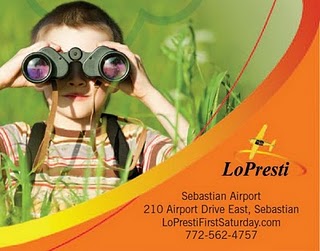 Remos continues to build its U.S. sales/service network. The company just “promoted” Tom Pekar’s Success Aviation, near Houston, from a Pilot Center to it’s 16th Aircraft Dealer in the U.S. *** The new dealer has two Remos GX demos, one with an autopilot. Both are used in the school. *** “Most flight training operations involving the GX use about 3.2 gallons of fuel,” he says, “compared to over 5 in a Cessna 152 and close to 9 in a Skyhawk.” *** With the price of avgas jumping up the way it has been of late, flight schools nationwide have to at least be giving renewed thought to adding LSA trainers to their fleets. *** One of the tangible bonuses the GX brings to its quality build and superb handling characteristics (my personal view: it’s as sweet to fly as any LSA out there) is its capability of flying with the doors off. In summertime Texas, that’s a definite asset! *** Success Aviation hopes to draw on the 7-million-population Houston megalopolis. The school is licensed to administer FAA tests, provide training from Sport Pilot to Commercial and CFII, and service aircraft in its two large hangars. *** Meanwhile, out on the right coast, longtime aviation innovator LoPresti Aviation is hosting its annual First Saturday Aviation Experience at the company hangar, Sebastian Municipal Airport (X26), Florida. *** More than 100 members of the Indian River Boy Scouts will gather at the annual weekend event for breakfast and an introduction to the world of aviation. Face-to-face chats with pilots and climbing around a variety of airplanes are scheduled. *** The late, great aircraft designer Roy LoPresti dreamed of making it easier for kids to gain exposure to the joys of aviation, not such an easy thing to do in these days of guarded airports and security checks.  *** Childhood today must be so overwhelming for kids, with all the digital distractions of their generation. Anything that gets kids closer to hands-on experience with airplanes can only be for the good, for them and for aviation.  *** One can only get so much joy from a computer game joystick. *** Tim Clifford of RAF (Recreation Aircraft Foundation) will also speak to the kids. RAF is a private group dedicated to preserving backcountry airfields and creating new public-use recreational airstrips.