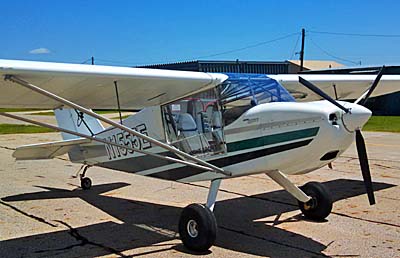 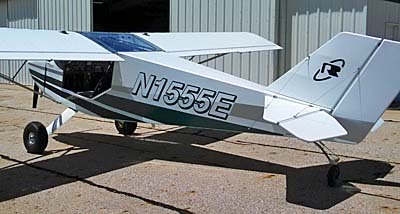 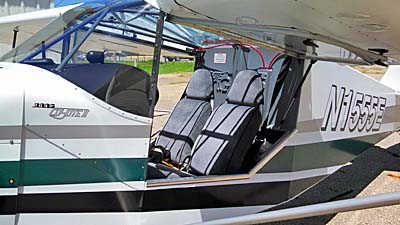 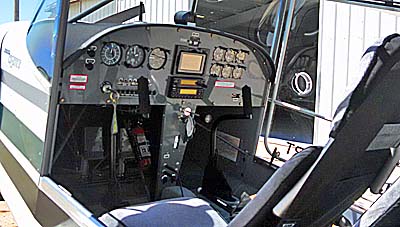 With my good friends over at General Aviation News, I recently published an article about Light-Sport Aircraft available for less than $96,000. While that is still a good chunk of change, it is far less than the top-tier LSA that can run $150,000 to more than $200,000. Yet brand-new, fully-built LSA don’t have to be so costly. You can read the article at this link.•

The four aircraft I picked for my article are not the only well-priced choices in the Special LSA world. They happened to be four airplanes I had flown recently but I did mention at the end that buyers have even more choices in SLSA that were good values, some down below $50,000 … although those choices will not be carbon fiber speedsters with full glass panels and autopilots.

Keep this in mind: When the SP/LSA regulation first came out in 2004, plenty of potential buyers expected prices in the $50,000 to 60,000 range. Of course, those numbers never included dual screen digital instruments, autopilots, airframe parachutes, leather interiors, or state-of-the-art, fuel-injected engines. Even so, given the effects of inflation, $60,000 in 2004 is the same value as $76,000 in late 2015. Therefore, some of my choices in the article referenced above do indeed sell for the price once expected.

“I saw a great article by you about SLSA planes [available for] well under $100,000,” wrote Rans CEO, Randy Schlitter. “I would like to let you know we now have a nice plane on the market for only $79,000. It is our venerable S-6ES [the kit version] called the S-6ELS [the fully built version].”

“If you check out our specifications and price list, you will find it comes with a very nice panel and the very reliable 80 horsepower Rotax,” Randy added. “Many pilots are fans of the S-6 Coyote II and for this price in ready-to-fly form it rivals the amount of dollars kit builders are spending for parts in a box.”

“S-6ELS also has one of the highest payloads LSA on the market,” he added. Indeed, based on a full fuel load of 18 gallons, S-6ELS has a 537 pound allowance for people and luggage, enough for 30 pounds of gear and two 253 pound occupants. “We are currently building the 2016 version” Randy continued. “It now includes an updated interior, similar to the S-20LS, and we have dropped the sailcloth laced-up covering for conventional dope and fabric.”

He also noted that S-6ELS is available in tricycle gear or as a tailwheel plane. Click this link to see a PDF page showing all specifications for the S-6.

How well equipped is a $79,000 S-6ELS? Rans says their base price is for a “deluxe analog day VFR” aircraft with radio, intercom, GPS, transponder, three-inch airspeed indicator, altimeter, vertical speed indicator, compass, ELT, and the 80 horsepower Rotax 912UL engine with two-blade Warp Drive prop. For many buyers that could be all you need and would allow you to fly cross country with ease.

However, many pilots like to personalize their airplane or want more goodies, so pick from the following:

Those of you know or have talked to Randy at an airshow might imagine the friendly grin on his face when he added, “We are hoping to be a leader in value and are planning even more exciting combinations of price-busting planes for the LSA market from both existing and designs under development.”

Years ago, Randy used to show up at every Sun ‘n Fun event with a new model, earning him such fawning comments as “airplane-of-the-month-club designer.” A prolific creator of more than 20 distinct aircraft — while simultaneously operating a bicycle manufacturing business (since sold) — Schlitter remains an essential person to watch.

With more than 4,000 aircraft in the Rans fleet in countries around the world, Rans is one of America’s leading producers of both kit aircraft and ready-to-fly models.

• While the GA News editor since corrected the article in its online form (sign up for free), I originally wrote the Aeroprakt A-22 sold for $88,500. That was information from a previous distributor and the new representative Dennis Long clarified that the current base price is $68,500, or about $80,000 with a good number of options.