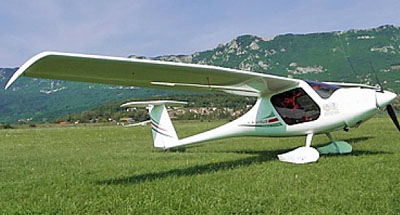 In the world of Light-Sport Aircraft, we have more than 90 manufacturers and 145 Special LSA (see our whole list) accepted* by FAA. This huge diversity of design has given recreational pilots around the world a large number of ready-to-fly aircraft choices beyond anything we have seen in aviation since the beginning.

However, the old 80/20 rule still applies where (approximately) 80% of the aircraft sold are built by 20% of the manufacturers. It is a credit to this 14-year-old industry that even the smaller companies can remain viable enterprises. Very few of the 90+ manufacturers have left the business. However, most of the airplanes are made by a few top producers, which you can see in our market share charts.

Pipistrel is One of the Leaders

“Serial Number 900 leaves the factory headed for Australia,” glowed Michael Coates, the longtime distributor for Pipistrel aircraft in Australia and the United States. “It’s hard to believe that the time passes so quickly and here we are shipping number 900 from the Sinus/Virus family to a very excited customer in Australia.” 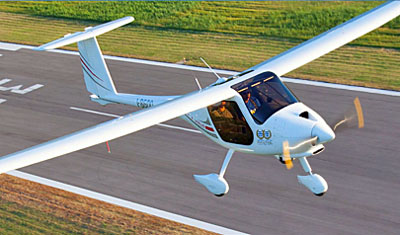 In Virus (yes, I’ve heard most the jokes about the name) Michael refers to the best seller of the comprehensive Pipistrel line. The reference here is to Virus SW. While the company has succeeded with a number of their other models, Virus SW — the shorter wing span and higher cruise speed variation — is the clear front runner among their production.

Pipistrel started with weight shift trikes, way back in the days of Soviet-controlled eastern bloc countries. Founder Ivo Boscarol had to sneakily build his first and fly it only in the evening when few might notice. After the Berlin Wall fell and freedom came to these countries Boscarol was able to embark on an ambitious plan to build his company into the light aircraft powerhouse it is today. This is a man who can barely sit still long enough for an interview as he is managing a number of activities and appears always thinking of the next thing.

Coates observed that the 900 aircraft does not include motorgliders Taurus or Apis, GA candidate Panthera, nor does it include 200 Alpha Trainers delivered to the Indian armed forces and or other government aircraft.

Pipistrel from India to Oshkosh

“We achieved another significant success,” added company spokesperson Taja Boscarol. “A Pipistrel Sinus 912 aircraft was certified in India as the first aircraft in the LSA class, ever,” she added. 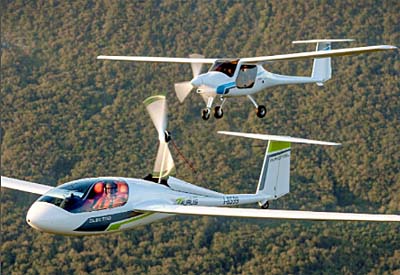 This particular airplane — nicknamed “Mahi” by its owners — is part of the WE! Expedition project, in which two female pilots, a mother and daughter, intend to fly around the world. Pipistrel will no doubt promote that voyage as they’ve done other global circumnavigation flights.

If you want to check out the Pipistrel line, you have a great chance coming soon.

“This year is going to be our biggest yet,” boasted Coates, “with a strong emphasis on electric aircraft and virtual reality flight Training” He said his display will include the following:

“Several experts from Pipistrel who can answer all of your electric aircraft questions,” Michael assured. 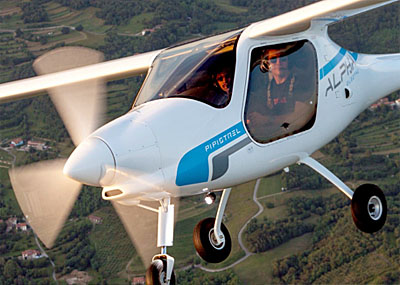 “We will also have 10,000 copies of the new Pipistrel Magazine available for giveaway,” said Coates. “This magazine features the full history of Pipistrel along with the different projects we have been involved with in the past 30 years.” Such company magazines used to be called “house organs” and Pipistrel’s features information about the whole aircraft line.

Pipistrel was established in 1987 as a small backyard workshop and registered as a company in 1989. It started as a producer of powered hang-gliders, but in the 30 years of operation it has grown into an influential, internationally renown company

* A very common mistake is to refer to FAA accepted SLSA as “certified.” This is incorrect. SLSA that FAA has approved have demonstrated compliance to ASTM standards and have verified their quality processes and best practices to FAA examiner’s satisfaction. They may have proven this via an official FAA audit but they are not “type certified.” TC aircraft get “Standard” Airworthiness Certificates. SLSA get “Special” AW Certs. Other countries that use ASTM standards as a basis for approval sometimes add their own “certifications.”