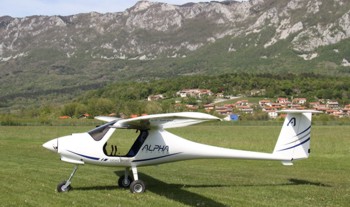 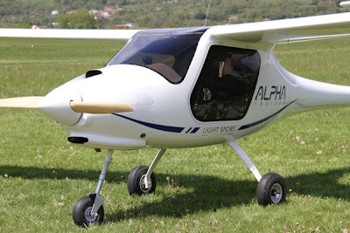 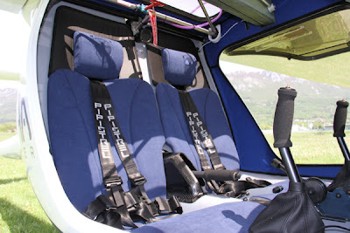 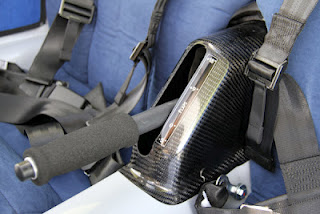 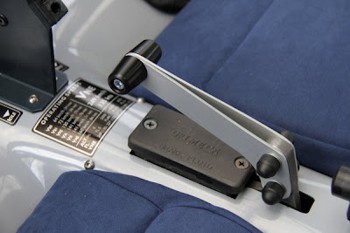 Just a few short months ago I posted an announcement from Pipistrel about its upcoming, mid-$80K ALPHA Trainer, targeted for flight schools and already bought in significant quantities by the Indian Air Force as a military primary trainer. *** ALPHA was promised for April, and Pipistrel nailed it – how often do we see that in manufacturing?Pipistrel is the same progressive Slovenian company that won the CAFE electric flight competition last year with the Taurus Electro G4 and has gained a growing reputation in the sport aviation industry for innovative, high-performing, highly efficient aircraft such as the Virus and Sinus S-LSA.After keeping its promise to debut the ALPHA in April at the European AERO show, word comes from Ivo Boscarol and company of the successful conclusion of flight testing. The ALPHA is now in production. *** The original concept was to create a do-it-all trainer that would garner substantial orders, enabling mass production economies of scale that would keep costs affordable for everyone. *** Due to the wide variance in regulations country to country, Pipistrel realized that goal was not feasible and instead offers two versions of the ALPHA. *** For countries in support of FAA-LSA (or ASTM-certified) standards, the company offers a 1212 lb. (550 kg) MTOW version. In places where the UL LTF standard is adopted, the European Ultralight/Microlight model, with a MTOW of 1047 lb. (472.5 kg), takes center stage. *** Even though the price is dramatically lower than comparable composite LSA, the ALPHA Trainer is no stripped-down, bare bones bird. *** Some of many appealing features for this latest in a line of low-drag, light-weight LSA: • Strong and easy to fly for entry-level students • Ballistic parachute system • Benign stall and overall handling • Affordable and easy to operate, maintain and repair • Built for endurance (takeoff/landing circuits) and extremes of weather: good ventilation and cabin heating • Approved strobes and lighting • Quiet cockpit for easy communication between instructor and student • Readily available access to spare parts for quick repair turnaround – vital for flight schools • Good cross-country training range (390 nm) • Easy daily service and refueling, • Durable finish for outdoor storage • Good brakes for ground handling emergencies • Dual flight controls with quick/easy adjustment for a variety of body types • Long operating life • Tricycle configuration with steerable nose wheel • Easy cockpit ingress, even for older students • Affordable and cost-effective to operate *** Some other features: robust composite undercarriage, including a shorter, stronger nose strut which improves visibility during taxi. *** The 15-gallon, easy-fill fuel tank is fuselage mounted and gives 5 hours endurance. And that fuel burn estimate factors in multiple takeoff/landing circuits too. Pipistrel is known for its superbly clean aerodynamics: though power comes from the tried-and-true Rotax 912, 80 hp engine, the ALPHA is no performance slouch with a cruise speed of 108 knots (same as a Cessna 172), “very short” take-off distance and a climb rate listed at more than 1000 fpm. *** The ALPHA Trainer uses the basic fuselage shape from its other successful designs but the wing, from the Pipistrel Virus SW (Short Wing), is significantly redesigned to eliminate air brakes (wing top spoilers) and incorporates redesigned flaperons with 25° of flap travel. *** Also new is a wooden propeller, designed and CNC-carved in house, then covered with a durable coating. *** Lots more to appreciate here and congratulations to Pipistrel for another dramatic entry into the field. *** My big question is, will the market recognize this as the breakthrough design I believe it to be and order in sufficient quantities to make it another Pipistrel success story? We’ll see.