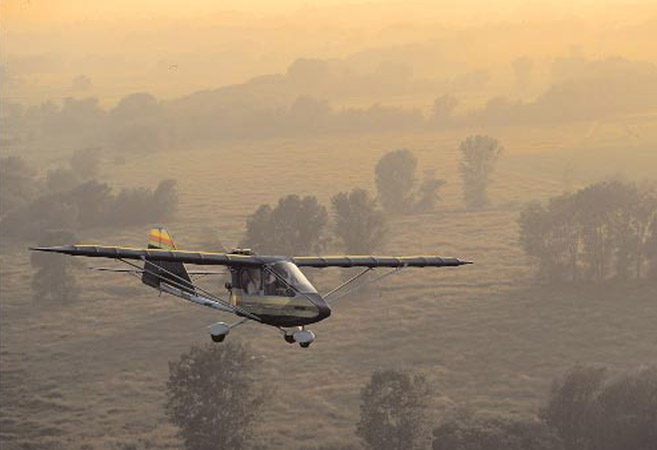 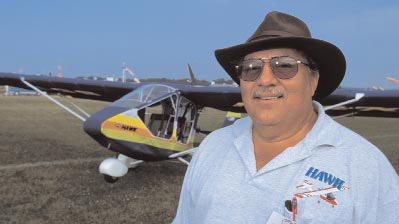 Some aviation figures are larger than life. Some are just large. Chuck Slusarczyk is both. And no story about the Hawk ultralight line is complete without talking to the man from Ohio. 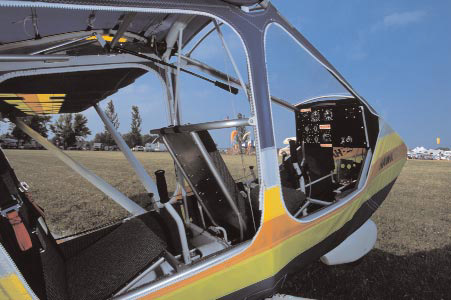 Today, the CGS Hawk Arrow II represents the latest evolution of this long-standing design. Chuck says the Arrow II is currently the most popular model sold by his company. It maintains its ultralight origins with Dacron covering, zippered doors, and basic instrumentation. 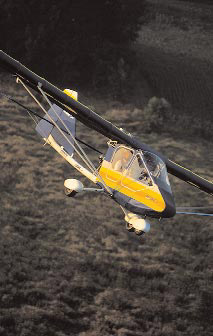 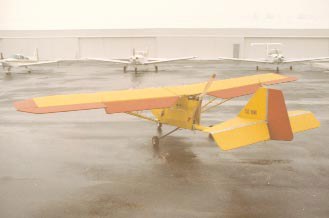 Above, with flaps and three-axis controls, Chuck’s Hawk was revolutionary in the powered hang glider/ultralight world. 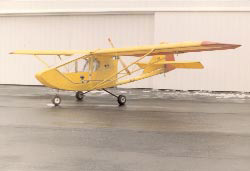 Above, the prototype CGS Hawk built in 1982. Note that the aircraft is N-numbered, N57CS. At that time, FAR Part 103 had not been finalized to establish ultralights as a recognized category. 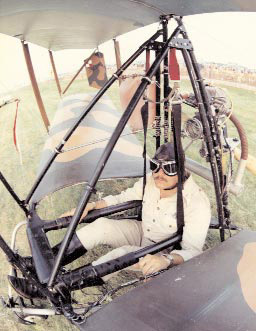 Chuck gets ready for a flight in his powered Easy Riser at the Cleveland Air Show in 1978. Note the belt reduction drive on the back of the engine. On August 26, 1979, Chuck flew this aircraft across Lake Erie to set a record as the first powered hang glider to fly across the lake. Today, this machine hangs from the ceiling of the Cessna Restoration Center in the EAA AirVenture Museum, honoring that feat. 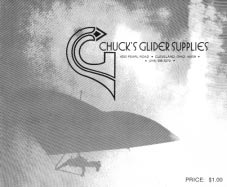 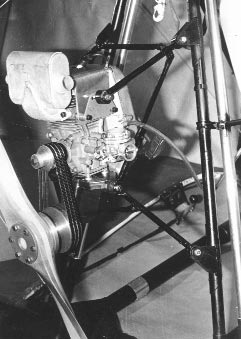 The first production model belt-drive reduction unit mounted on an Easy Riser. Chuck had experimented with chain-belt drives, cog-belt drives, and two-belt drives before settling on this three-belt version. 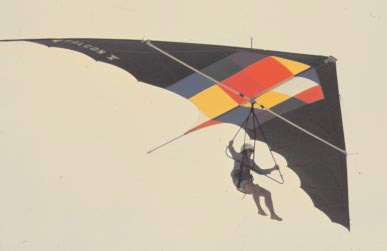 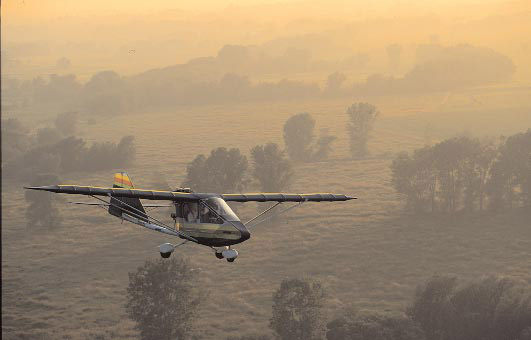 A look at CGS Aviation and its Roots

The Hawk and Chuck. Chuck
and the CGS Hawk. They are
absolutely intertwined. While
Chuck has a wife, Pixie (aka Nancy),
and family—four sons (Chuck Jr.,
David, Ted, and Don)—he has
another family in his aircraft.
Going Way Back
Our story this month takes us back
in time. EAA recently celebrated the
induction of Michael Sacrey into the
Ultralight Hall of Fame. He was
present near the beginning of the
movement. But even before
ultralights were officially recognized
as a segment of aviation, Chuck was
doing essentially what he is doing
today—selling flying machines.
In the early days, Chuck built
hang gliders, with names like the
Swooper, Spitfire, and Falcon (models
I through VII). While hang gliding
was most popular on the West Coast
and many major hang glider
manufacturers were located there,
hang gliding was also popular along
the dunes of the Great Lakes, and
Chuck’s operation was one of the
biggest in the eastern part of the
country. In fact, the company’s name
today, CGS Aviation, comes from its
former name: Chuck’s Glider
Supplies. In those formative days,
businesses like Chuck’s Glider
Supplies were less involved in
manufacturing and more involved in
selling a lifestyle. Hang gliders sold
like surfboards, so enterprises like
Chuck’s Glider Supplies were more