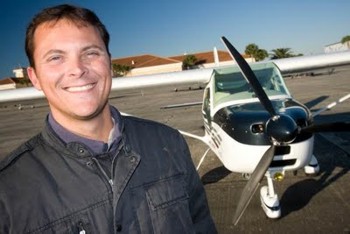 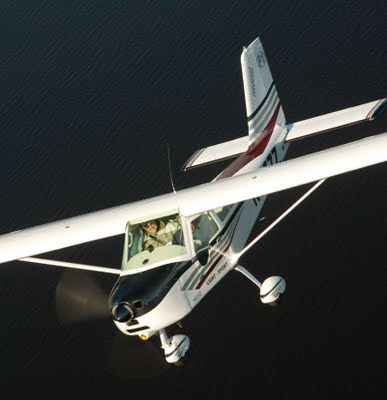 Here’s some notes from a release sent to me from Chris Regis. *** His family’s Paradise Aircraft makes the all-metal P-1 SLSA, which I’ve featured here in the past. *** Paradise started in Brazil in 1985, and has its HQ and a big new factory there, as well as the U.S. presence which Chris wrangles along with his dad, Gen. Mgr. Paolo Oliveira. *** I also did a story then about Dylan Redd, a paraplegic young man who flies a specially-modified all-hand-control P-1. *** Chris is one of the people I look forward to running into at airshows. His constant smile and genuine, sunny disposition bring a lift to the heavy workload that shooting/flying/talking/writing at the shows often is. *** Back to Paradise, which has just partnered with Travers & Associates, an aviation insurance brokerage established in 1950. *** The company covers P-1s based in the USA with favorable rates. *** Chris Travers, Sales Mgr. for the insurance company, says: “Paradise aircraft are one of the most insurable Light Sport Aircraft in the world. The outstanding safety record, parts availability, and docile nature also make them one of the least expensive Light Sport Aircraft in the industry to insure.” *** Specifics: “A Paradise P1 valued at around $100,000 will cost approximately $1,400 per year to insure for personal use, which would include $1,000,000 in liability coverage.” *** I posted Mike Adams’ (V.P., Avemco Insurance) comments here the other day. Insurance underwriters have to make it their job to understand the risks inherent with aircraft coverage, so Travers Insurance’s enthusiastic support of the P-1 is not to be taken lightly. *** Chris Travers goes on to say he’s impressed with the 33 knot (full flaps) stall speed and stability of the P-1. *** Insurance folk also like welded steel tube crash cages and beefy landing gear too: LSA that have them, including the P-1 (solid aluminum mains), have lower bodily-injury claim rates. *** Travers, like Avemco, quotes rates based on the plane’s market value, pilot experience, and other risk factors. *** “Because Paradise Aircraft are typically safe and reasonably priced, our rates tend to be very affordable. We work with sport pilots to put together a comprehensive program based on their experience and how often they fly.” *** I really enjoyed flying the P-1 at Sebring ’09. Very stable, easy to land, comfortable, plenty of room behind the seats for storage. The P-1 is a sturdy, proven design worth looking into.