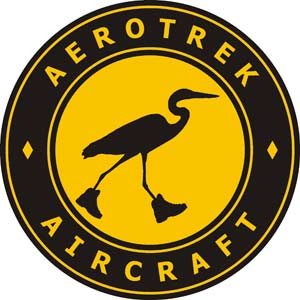 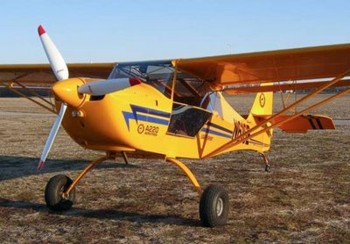 To quell the confusion many have around the name of the fabric-covered taildragger and tri-gear LSA models produced by Aerotrek Aircraft (AKA Rollison Light Sport Aircraft), the company just announced a name change: Goodbye EuroFox, hello Aerotrek A220 and A240. *** The Aerotrek A220 and A240 are factory-built two-seaters manufactured in Europe by Aeropro CZ and set up for the U.S. market by Aerotrek in Bloomfield, IN. Aeropro has produced nearly 300 aircraft since 1990. *** The EuroFox lineage, like so many other similar looking aircraft from a number of makers, derives from the Avid Flyer which started the whole thing off way back yonder. One clone was the Kitfox (which, the company wants known, is not related in any way to Aerotrek’s airplanes). *** The Aerotrek models are significantly upgraded SLSA versions of those fun homebuilts of yore. *** But really, what’s in a name? With that boffo price of $62,950 in today’s still-Euro-dominated market, call it what you want, just show me the dotted line!