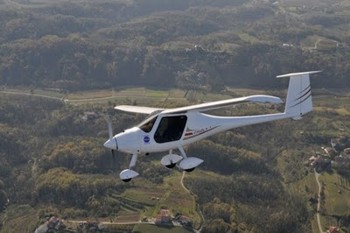 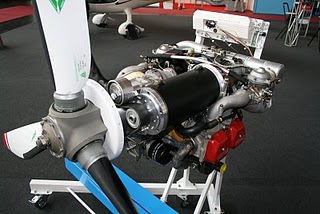 Posting from the road:  I’m in Illinois covering a major DC-3 75th Anniversary event for Plane & Pilot for the next couple days, then on up to Oshkosh Airventure for the show all next week.  I’ll be posting LSA news from the road but before I head out into the super-humid, super hot thunderstormy day, here’s a couple things to look for if you’re Oshkosh bound: *** LAMA Light Aircraft Manufacturers Association headed by Pres. Dan Johnson expects a robust event schedule for Airventure so I’ll bring you updates whenever possible. *** Some tidbits for what’s to come: *** <> The LSA Mall is full again this year even with the sluggish economy.  Here’s who signed up: *** <> Flight Design (CTLS) *** <> Remos (GX) *** <> Piper (PiperSport) *** <> Arion (Lightning LS-1) *** <> Rainbow Aviation / 3Xtrim (Navigator) *** <> Breezer Aircraft (Breezer II) *** <> Pipistrel (Virus) *** <> Hansen Air Group / FK Lightplanes (FK-9 ELA) *** <> Tecnam (P-92 Echo Super) *** <>  Evektor (Sportstar) *** <> Jabiru, with two models (J-230 and J-170) *** <> X-Air (LS) *** <> Progressive Aerodyne (SeaRey) *** <> IndUS Aviation’s Thorpedo *** <> Renegade Aircraft (Falcon) *** LAMA also signals a surprise announcement from IndUS at the show.   *** Aviators Hot Line, the sponsor of the LSA Mall, has a new “Aviators Helping Aviators” promotion to help LAMA members. *** Also on the bubble from our friends at Flight Design: *** At its annual press lunch next Tuesday, July 27, Flight Design USA prez Tom Peghiny and sales dude John Gilmore will have some things to talk about, including: *** <> New CTLS Floatplane is flying and on display at the booth *** <> CTLS Full-Motion Simulator (I’ve been wanting to try this out to see how well it mimics the CT – the ship I got my Sport Pilot ticket in) *** <> the CTLS Lite, announced at Sun ‘n Fun, will be on display, I’ll be flying it soon *** <> The MC is now an ASTM-certified legal SLSA (#109) and also approved in Europe *** <> Updates will be announced on FD’s exciting Hybrid Powerplant project which I blogged some time ago *** <> And a surprise announcement from FD also. ***    —photos courtesy Pipistrel and Flight Design