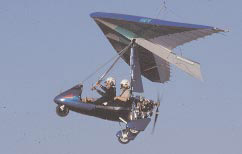 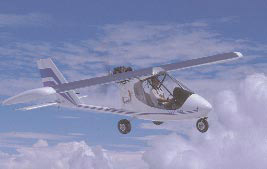 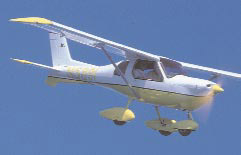 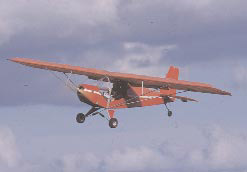 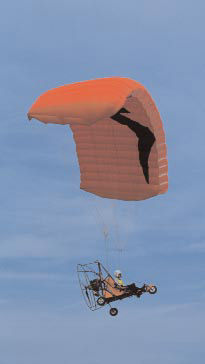 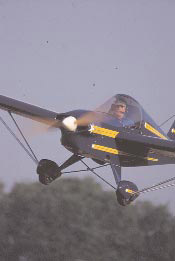 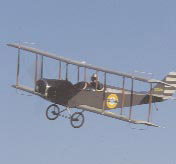 It is somewhat fitting that precisely two decades have passed since the FAA enacted Part 103. Since then, an entire industry has developed. Over that time designs have changed and evolved. Ultralights under Part 103 are now better machines than ever before. Other aircraft have gone far beyond what rule makers envisioned in 1982. And that is exactly why sport pilot should be a success; it fills a gap. In writing this rule, FAA leaves many of the details up to the industry to develop and to the market to define. Ready or not, here comes the sport pilot certificate and light-sport aircraft. Let the games begin!
24 APRIL 2002
More at www.sportpilot.org