Normally we elect not to delve into accidents on ByDanJohnson.com but where it can be instructive and when readers are keen to learn more — and when we have direct information — discussing such matters can be useful. 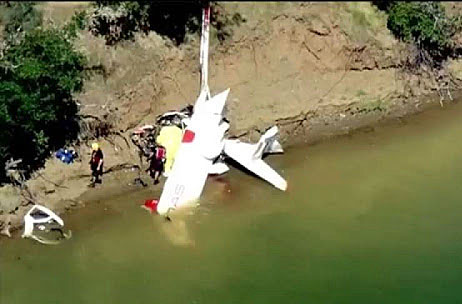 A severely damaged Icon A5 rests after the crash. Image from KathrynsReport.com

To say the last month has not been good for Icon Aircraft would be a gross understatement. While the company struggles to increase production of their often-ordered LSA seaplane, they now must deal with much more difficult events.

Most recently, the National Transportation Safety Board (NTSB) reported, “On May 8, 2017, about 9 AM Pacific time [an] A5 impacted terrain while maneuvering near Lake Berryessa, California. The commercial pilot and passenger were fatally injured, and the airplane sustained substantial damage.” 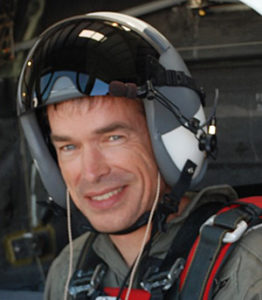 The aircraft was piloted by Icon’s chief test pilot, Jon Karkow who was taking the recently hired Director of Engineering, Cagri Sever, for a familiarization flight. “The flight was Sever’s first in the A5 and was to be his introduction to the product on which he would be working at Icon,” reported the Vacaville, California company.

NTSB obtained an eyewitness statement and reviewed the aircraft’s Flight Data Recorder with company engineers. An eyewitness account indicated the aircraft was flying slowly when it entered a steep, narrow canyon (photo).

NTSB’s report noted, “A witness, who was in a boat on Lake Berryessa, reported observing the accident airplane flying over the lake about 30 to 50 feet above the water, at what seemed to be a low speed. The witness stated that the airplane passed by their position and entered a nearby cove, traveling in a northerly direction. The witness heard the engine ‘rev up’ as the airplane drifted to the right side of the cove. Subsequently, the airplane pitched upward and entered a left turn, just before it traveled beyond the witness’s field of view. The witness stated that he heard the sound of impact shortly after losing visual site of the airplane.” 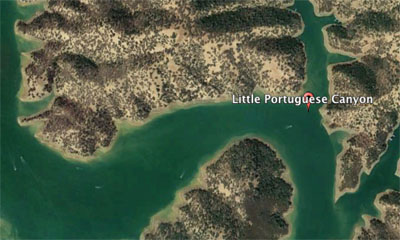 “We’re unsure why the plane [was flown] into such a narrow canyon that had no outlet,” said Shane Sullivan, Icon’s Director of Flight. “We’re deeply saddened and fully committed to learning whatever we can from this tragic situation.”

NTSB will produce a final report typically taking several months that will contain the facts and circumstances related to the accident, along with a determination of the probable cause.

“This was a devastating personal loss for the Icon team,” said CEO and Founder, Kirk Hawkins. “We didn’t just lose employees; we lost family members. Jon and Cagri were both passionate engineers who were inspired by the mission to make personal flying more accessible.” 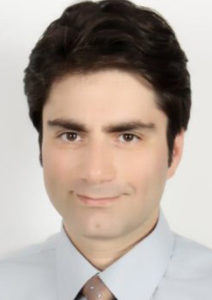 “Jon was an aviation legend who spent 21 years at [Burt Rutan’s] Scaled Composites before dedicating the last ten years of his career to Icon developing the A5,” added Hawkins.

Cagri joined Icon as Director of Engineering only a week prior to the accident after rising through Ford Motor Company’s engineering organization.

“We will miss them both tremendously,” Hawkins expressed, “and our thoughts and prayers are with their families.” Memorials for Karkow and Sever are being planned.

A few weeks earlier, as many enthusiasts were headed to Sun ‘n Fun, the company suffered another incident although no one was injured. 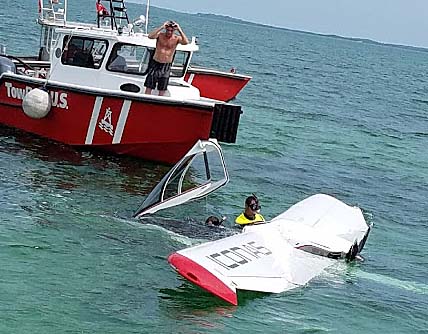 According to NTSB’s Aviation Accident Factual Report, “The pilot of [A5] reported that during a no-flap water landing, he noticed a higher descent rate than expected. He added that he applied full power to initiate a go-around, but the airplane landed hard on the water. The pilot and passenger egressed the airplane and were rescued without further incident.” The airplane sustained substantial damage to the fuselage.

“The pilot,” NTSB continued, “reported no preaccident mechanical failures or malfunctions with the airplane that would have precluded normal operation. The pilot reported that he believes the airplane encountered ‘a windshift/shear to a tailwind as [he] transitioned high to low for landing approach toward the [south-southwest]’.” Recorded data from the automated weather observation station located about 6 miles to the west of the accident site reported that 17 minutes before the accident the wind was 090° at 9 knots. 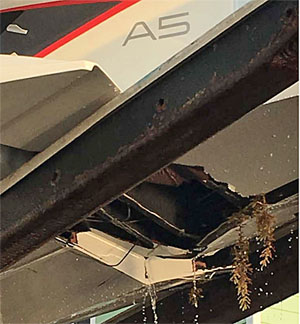 The pilot of the Florida-based A5 is a 53-year-old male holding an ATP certificate with multi-engine and seaplane ratings. He has more than 8,500 hours logged, as NTSB reported, with 175 hours in Icon A5.

That both A5s were operated by highly qualified, highly experienced pilots is surely troubling for Icon and for any of us who enjoy flying these aircraft. My own experience in A5 (video pilot report) informs me that this is a well flying, easy handling, and extraordinarily well behaved Light-Sport Aircraft. A5 has been as thoroughly tested as any LSA with which I am familiar.

These twin crashes will weigh heavily on Team Icon and anyone involved with light aviation. I offer my personal condolences to the Karkow and Sever families as well as Team Icon.