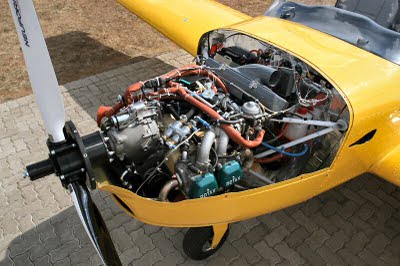 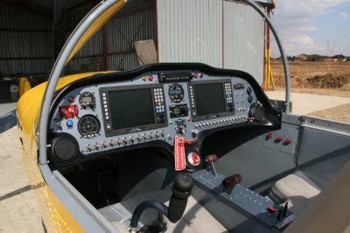 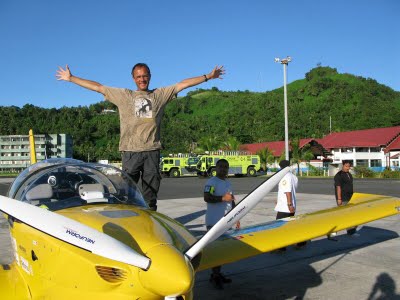 The more I look into the story about those two wild and crazy South African dudes (post below) who flew around the world in the LSA of their own design and manufacture, the more interesting it gets. *** Just heard back from James Pitman who offered this: *** “We’re just getting into production at this instant here in SA and will deliver the first 20 planes to local buyers. We absolutely intend to be in the US thereafter – hopefully commencing in the second half of this year. We have an established close friendship with Matt Liknaitsky, who is the distributor for MGL Instruments in the States, and we’ll be getting help and advice from him on how to best serve the US market…Thanks for the good wishes for the year – we’ve got a hang of a lot of work ahead of us, but we’re excited about the prospects and are having a good time, both working and flying.” *** Can’t do much better than that, eh? Here’s a few more details about Sling 002’s globe-circling flight, which are available in depth on this page: ** The standard inner leading edge tanks (19.8 gal. each on the production version) were augmented by outer leading edge and behind-spar tanks, to increase capacity for the trip to 118.9 gal. ** BTW: that gave a 24-hour endurance per fillup! ** 15 extra layers of fiberglass were used to beef up the main gear for the extra weight ** seats were modified to lie flat (kids, don’t try this at home) ** powerplant was a 912 ULS Rotax (100hp) ** two MGL Avionics Voyager MFDs made up the ‘glass cockpit’ *** Other instruments: Garmin SL30 navcom radioInsight Strikefinder lightning detector Zaon TCASTrio Avionics Autopilot (two axis)PS Engineering PM1000 II intercom *** handheld Avmap GeoPilot II GPSNow the only question is, what’s next for these guys…a flight to Mars?