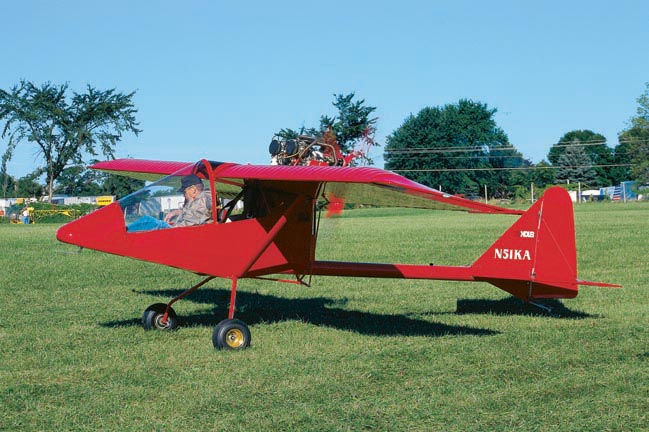 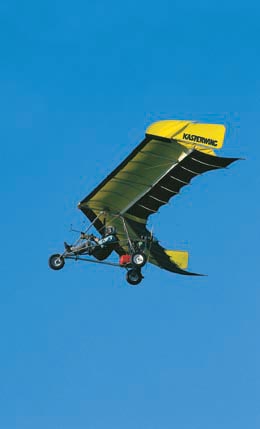 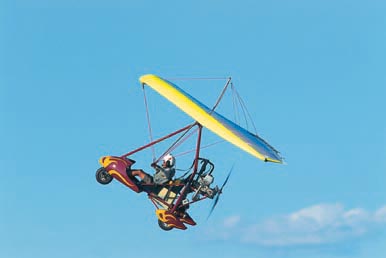 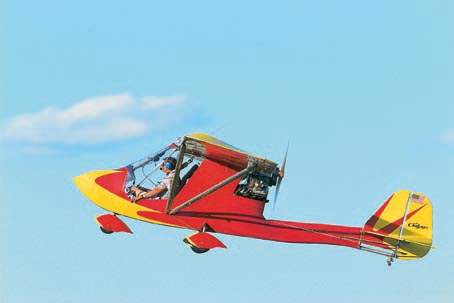 FACING THE BUYING DECISION, PART II
Last time we discussed the pilot (you!); this time we discuss the many types of aircraft choices you have. In the last installment, we’ll put these together and help you narrow your choices to a few models.