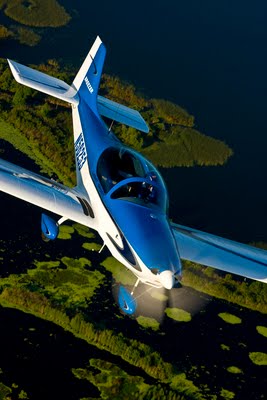 Once upon a time, there was a purveyor of flying machines and a trainer of pilots in the great kingdom of Texas that wondered why more people hadn’t come to fly the Planes of Sport. *** “I have an idea,” said the Duke of U.S. Aviation Group. “Let us sally forth to the local market mall at the waxing of the moon, and offer Flights of Discovery for one full moon cycle. Only then, if we still have unsatisfactory student numbers, shall we moaneth our dire and hopeless fate.” *** And so his loyal band of sky serfs and flight vassals transported a Remos GX to a busy mallway, manned the booth with eager promoters night and day, and lo and behold, one moonth later, the Duke was happy to report that 170 Flights of Discovery had been sold, along with 130 leads on partnerships as well as several potential solo purchasers. *** The Duke was surprised to learn, after reviewing the comments left by the many good people of the kingdom, that many thought the license to be a Pilot of Sport cost $12,000, rather than the truer number of $4,000. *** “We learned…that many people think about aviation, but fail to act on the impulse,” said the Duke (aka Justin Shelley, Director of Aircraft Sales). “By putting an aircraft in their line of sight, they stopped by and engaged in a discussion about licensing or ownership.” *** The moral of the tale for the New Year is simple: there is no lack of interest or willingness in the desire to gaze upon the kingdom from lofty heights — only a lack of imagination in how to bring that vision to the people. *** Happy New Year to all, and may the vision of flight inspire you to new heights in 2010! *** —photo courtesy Sir James, Knight of Olde Chatham