Does Alpha have the tiny little motor that could? 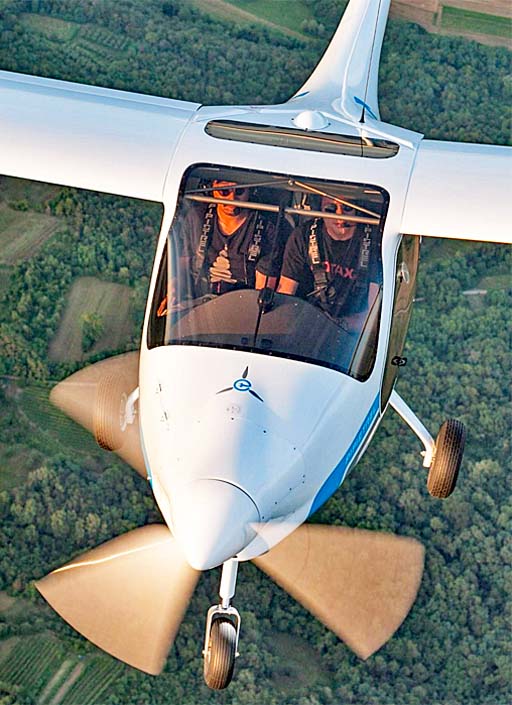 That sounds like an old childhood story (“The Little Engine that Could…”) but here we are in the new millennia with electric cars, huge wind farms, vast solar collector projects, biofuels, and more. Subsidies are pouring in to electric projects around the globe. Hundreds of developers building “urban air transport” multicopters are raising millions of dollars.

Will human-flown conventional aircraft join the electric parade? One company has pursued the electric dream further than most.

This story is about a group in Australia that aimed to set a new world record, one of a rather different sort. 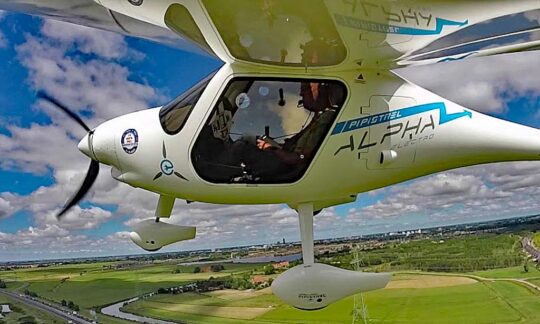 In this case the team plans a “record attempt flying a Pipistrel Alpha Electro plane,” Australia and USA Pipistrel dealer Michael Coates wrote. “[The flight] will start at Parafield Airport at 7:00 a.m. on Saturday June 19, 2021.” Total distance, Michael added, will be 1,150 kilometers, which “will shatter the previous record of 750 kilometers flown in September 2020 in Germany.”

This project hopes to break the previous distance by more than 50 percent. Whatever the outcome, many will admire the effort to fly an electric airplane a lengthy distance. How will they handle the “range anxiety” about which we hear so much?

The attempt to set a new record is being led by Eyre to There Aviation Managing Director, Barrie Rogers, who undertook the first ever electric flight in South Australia in 2020. 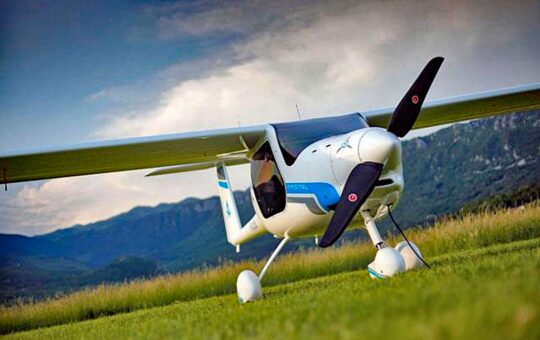 , which the down-under gang has dubbed the “Tesla of flying,” currently has a flight time range of about one hour and cruising speed of 85 knots (98 mph or 157 kph). With this in mind, Barrie said, “We’ve had to very carefully plan each stop and build in contingencies for weather such as strong head winds.”

While a strong and notable effort, the attempt and the support it requires puts battery-electric propulsion in perspective. Several current, gasoline-powered Light-Sport Aircraft could fly the entire 1,150 kilometer distance on a single tank (or tanks) of fuel without any need to stop and with no support crew. 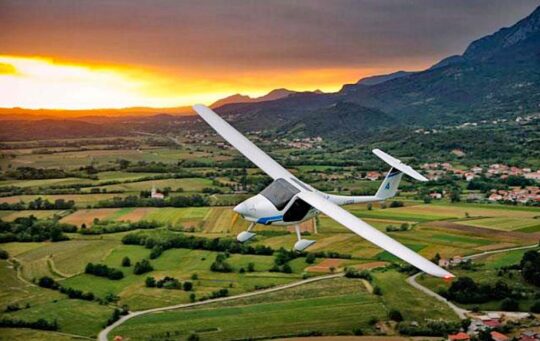 Let’s be fair: Electric airplanes are relatively new and they will only get better. It is not reasonable to expect them to perform equally with fossil-fuel-powered aircraft that have been developed over many decades and with billions of dollars invested to help them achieve the high state-of-the-art they possess today.

Yet what this observes once again is that batteries are the weak link in the electric propulsion chain. Energy contained in batteries is a small fraction of that contained in a similar volume or weight of gasoline. That gap is narrowing but the pace seems glacial compared to forecasts of electric enthusiasts. Battery improvements of a few percentage points per year means decades before batteries match fossil fuel in energy per pound.

Give batteries some magical breakthrough to equal fossil fuel energy and the betting will end. Electric propulsion will push out fossil engines quickly — but that day is not here now. It may be years in the future.

Pipistrel Alpha Electro started development in 2014; it was released to the public in 2017. “Electro was an immediate success with more than two-dozen orders after its initial 2017 release,” boasted Slovenia-based Pipistrel. “Electro has been designed as an entry level circuit training aircraft perfect for flight schools,” 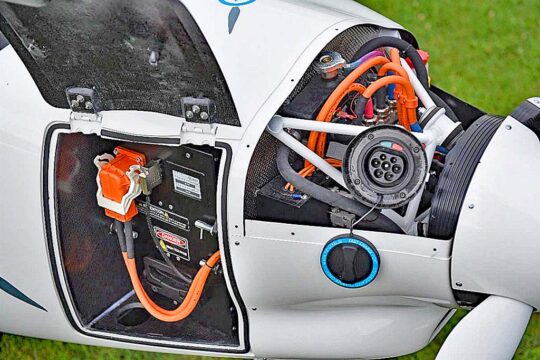 How long will the aircraft fly at cruise/cross-country? — Answer: “45 minutes at 18kW (reduced power) and 75 knots indicated airspeed”

How heavy are the batteries and can I swap them myself? — Answer: “Each battery pack is 53 kg (117 pounds). Yes, you can remove the pack with no extra help.”

What is the luggage capacity the aircraft? Answer: “There is no luggage compartment. Convenience luggage can be stored in the side pockets on the instrument panel.” 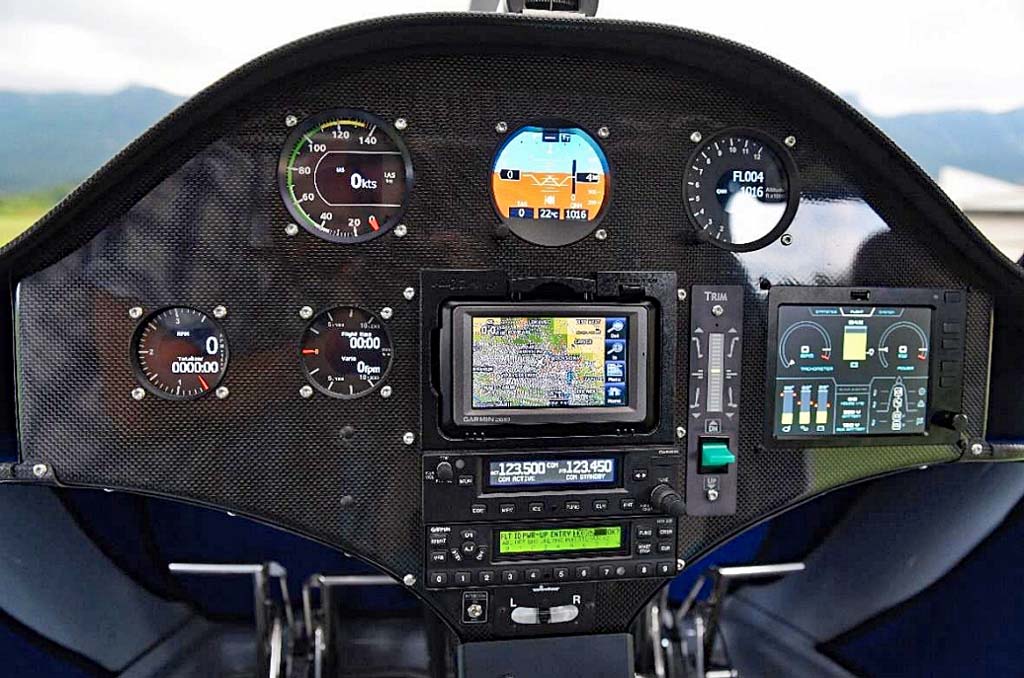 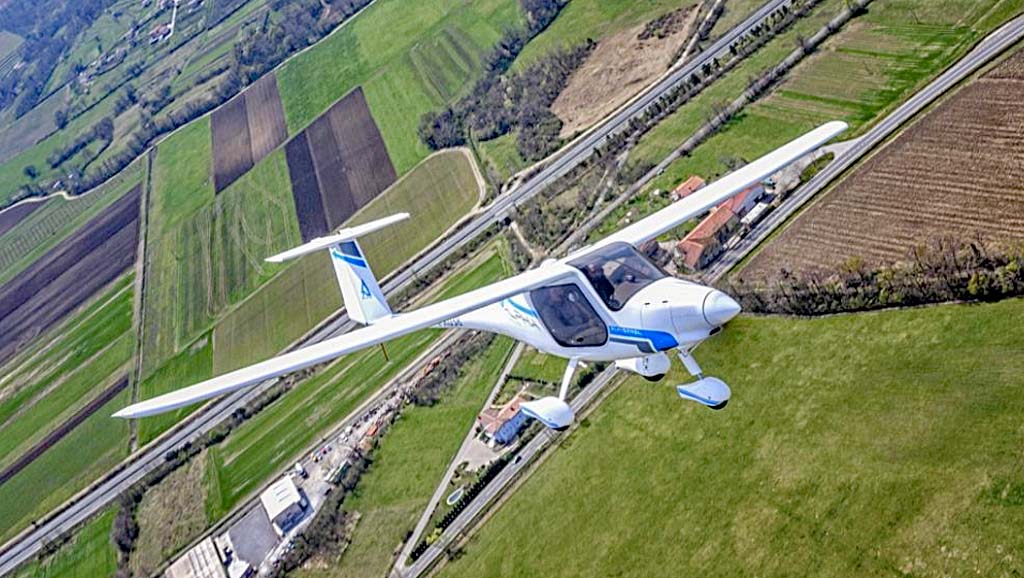 Here are two videos about Pipistrel Alpha Electro. The first is from a reporter in Australia focused entirely on the electric-powered Alpha. The second is my review with U.S. representative, Rand Vollmer, covering the broader Pipistrel line.