EAA issued a report today saying FAA took some steps to resolve this matter, but it is far from an elegant solution and does not fully address the problem. You can get a lot from Pelton’s concluding remark but I urge reading the whole article. ••• This thing is far from over, I suspect.

Here’s what Jack wrote, “This entire episode is a scary example of how new interpretations of the regulations can upend the entire community. While this short-term fix allows operations to continue, it never should have come to this point. Creating more than 30,000 new LODAs and exemptions is a paperwork exercise that does nothing to advance safety.”

A most worrisome thing happened recently and it definitely fired up journalists in cyberspace. 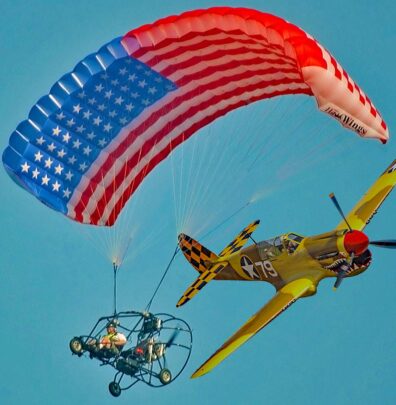 Conflict in the skies? A court’s ruling could have an enormous impact on warbirds and Light-Sport Aircraft such as powered parachutes.

FAA’s Orlando Flight Standards District Office took an organization called Warbirds Adventures to court over them charging students they were instructing in a Curtiss P-40 Warhawk.

“That doesn’t affect me,” you might say. Don’t be too sure.

FAA’s regulatory enforcement action “has left CFIs confused and at risk from the greater future liability of ‘flying for hire,’ along with potential regulatory and medical consequences,” reported SAFE, a flight instructor group. “Needless to say, this case has cause a firestorm in the aviation media.”

Flying magazine reported, “[According to a] 1995 Fretwell FAA Legal Interpretation, the trainee is compensating the instructor not for piloting the aircraft, but for the instruction they are providing.”

However, Flying continued, “FAA is now essentially arguing that, for regulatory purposes, ‘paying-passenger’ carriage is exactly what flight instructors are doing every time they take a student into the air for a lesson.”

The magazine concluded (correctly, in my opinion), “If paid flight instruction is now considered ‘carriage of persons for compensation or hire,’ an entire sector of flight instructor licensure — the sport pilot flight instructor — has now been rendered null and void.” … “The recent decision in [the legal case of] Warbird Adventures has the potential to drastically change the foundation of aviation knowledge and safety — flight instruction — as we know it.” 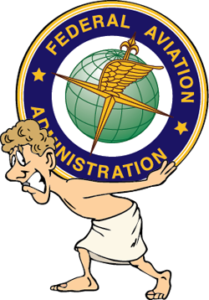 EAA also senses danger, writing, “[An] overly broadly worded ruling by the court could interfere with the right of Limited Category and Experimental Category owners to receive training in their own aircraft. While hiring such aircraft for training has usually been conducted via exemption or LODA, owners and operators have always been able to pay instructors to fly in their own aircraft.”

That may now change, and here’s something none of the other articles touched upon: insurance. When the insurance industry gets wind of this (as they already have according to one account), they may refuse to provide insurance for compensated training by a CFI-S in a LSA. Beyond FAA’s action, a lack of insurance could close down many flight instruction operations.

Training Really Is for Hire

An interesting thing happened on the way to federal court.

Instructors are blown away by the potential disruptions the court ruling may trigger.

The FAA wanted to make sure that a warbird training operation went through some special hoops in order to train in warbirds. The training operation refused. The FAA took the company to court arguing that under 14 C.F.R § 91.315, “[n]o person may operate a limited category civil aircraft carrying persons or property for compensation or hire.” And since the aircraft in question is a limited category aircraft, it could not be operated for training.

The Court of Appeals agreed and stated that, “the aircraft is not certified for paid flight instruction and substantial evidence supports the order.”

Hmmm… Gotta hate it when judges use logic and stuff.

But, here’s the problem. 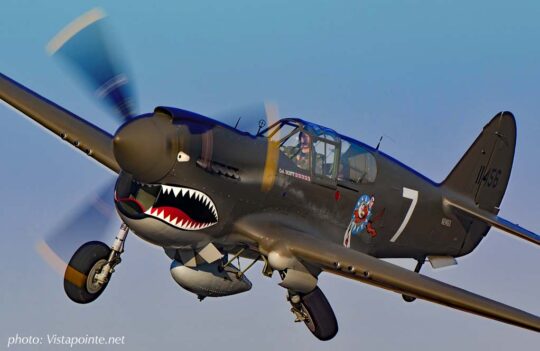 You see, for years, the FAA has kind of wanted things both ways.

On the pilot side, the FAA has said that flight instruction isn’t a compensation or for hire activity. The reason for this is that they know in order for a pilot to receive compensation, they have to have a Commercial Pilot Certificate and a current 2nd Class Medical. The way the regulations work, all GA flight instructors need a Commercial Pilot Certificate in order to qualify initially for a Flight Instructor Certificate, but many didn’t want or weren’t able to maintain a 2nd Class Medical to just instruct.

Yet on the aircraft side, the FAA says that certain aircraft can’t be flown for flight instruction for compensation or hire… well at least not without special permission from the FAA in the form of a Letter of Deviation Authority or LODA.

This ruling creates all kinds of problems for flight instructors wanting to provide training to students who own their own experimental, limited category, and primary category aircraft. The big aircraft organizations are pointing this out to the FAA and are beginning the fight to correct this. 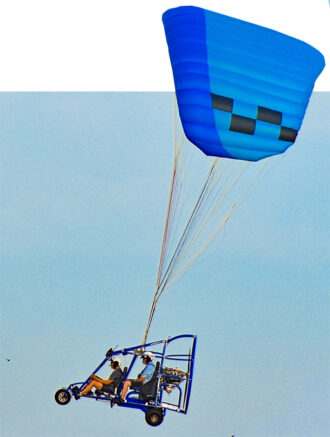 And the FAA is very strict about whether Sport Pilots can fly for “compensation or hire.” They can’t. The FAA makes that abundantly clear in the regulations. How’s this for making things painfully obvious?

§61.315   What are the privileges and limits of my Sport Pilot certificate?

(c) You may not act as pilot in command of a Light-Sport Aircraft:

(1) That is carrying a passenger or property for compensation or hire.

(2) For compensation or hire.

(3) In furtherance of a business.

Did the FAA expect to win a ruling that said that flight instruction is “carrying a passenger for compensation or hire” and thereby shut down the entire Sport Pilot flight instruction industry? I don’t think so, but it sure looks like that is exactly what might have happened.

It seems to get worse, too. Does this ruling mean that the best of the GA flight instructors, those seasoned instructors who don’t have 2nd Class Medicals anymore are out of business, too? 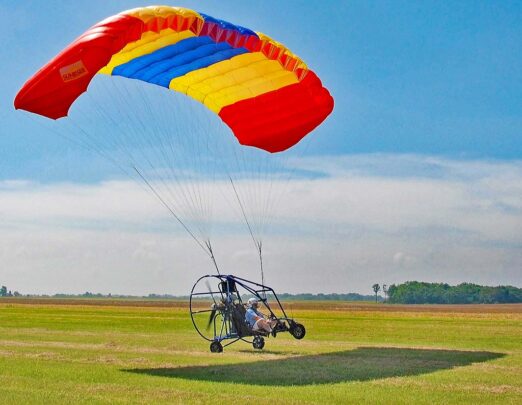 It seems to me that the FAA discharged its weapon at its own foot. Give those attorneys a bonus.

Of course, there was a little more to the letter, but not that much more.

In the meantime, should Sport Pilot flight instructors stop instructing? I don’t see any evidence that the FAA is going to shut down flight instruction immediately. I look at this as a legal stitch that needs correcting and that the FAA will be motivated to correct. So for now, I personally intend to continue to flight instruct for compensation or hire. At least until the FAA says I can’t anymore.

Enjoy the summer and get your flight instruction while you can!

Do you prefer video over reading? No sweat. Roy has you covered again. Check this fresh video from his YouTube channel: