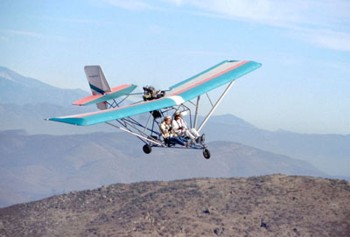 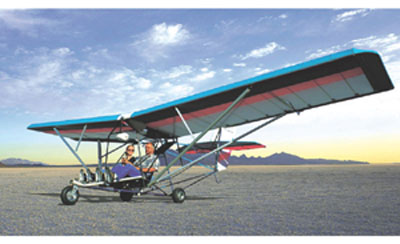 January 31st (about 3 weeks away) is an important date for anybody who owns an E-LSA aircraft that’s used for training, whether or not they actually use it for training operations. *** If owners don’t apply for the amended certificate by the 1/31/2010 deadline, their current airworthiness certificate will expire, and another will not be issued! *** Kinda serious stuff. *** Not sure your ELSA falls under this category? Check your airworthiness certificate. On the right side under the serial number and model is the word “expiry.” If the box has “unlimited” in it, you’re golden. But if it has the date “January 31, 2010”, it was originally given the operating limitations for flight training, and you must renew it! *** The fedgov rationale in play here: you cannot amend a certificate if it’s expired. After Jan. 31, you’re toast. *** Quick background: Apparently the ruleworks involved in permitting flight training in ELSA to continue in general is bogged down at FAA. But ELSA owners who think that will allow them to coast, beware: you won’t have a legal airplane if you procrastinate past Jan. 31. *** After the deadline, only SLSA and certificated GA planes will be allowed to conduct training, unless the FAA does ultimately craft training provisions into the ELSA category. *** Note: this does not mean people who own Experimental or ELSA aircraft can’t be trained – but it must be in their own airplanes. The caveat is only about the for hire use of those types of aircraft. Savvy? *** The deadline is part of the transition process that has been systematically moving ultralights and their pilots under the Sport Pilot umbrella since the rule became law in 2004. It affects for example aircraft like the Experimental Light Sport Quicksilver Sport 2s, an evolution of the original Quick ultralight. *** Contact your local FSDO (Flight Standards District Office) if you have any doubt about your ELSA. *** Thanks to Carol at Rainbow Aviation, an ultralight-style LSA dealer/school in Corning, CA. *** —photos courtesy Rainbow Aviation