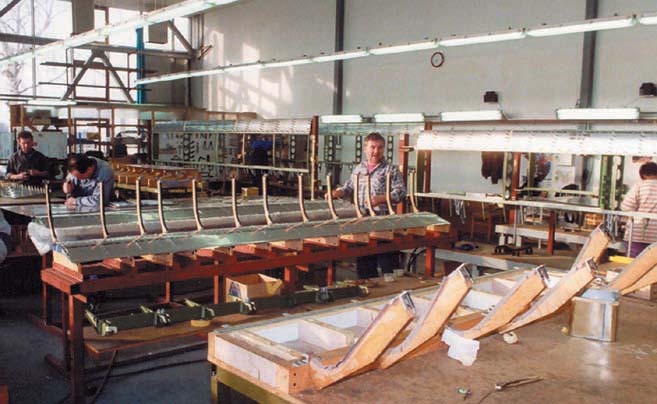 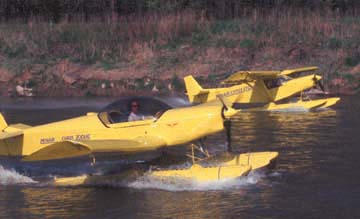 Two of the aircraft built by Czech Aircraft Works, the Zenair 601 and 701, are fitted with the company’s floats.

The Zenair 701 is fixed to Czech Aircraft Works’ aluminum floats. 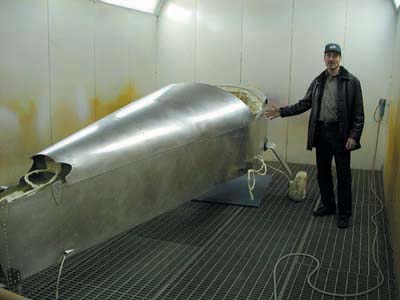 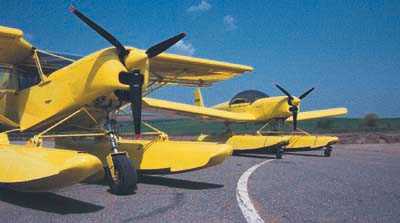 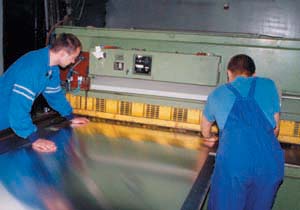 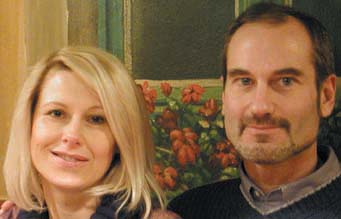