Although airframes may present the look and offer the performance that stimulates an aircraft purchase, engines have long driven development of new airframes. One example is how jet engines completely transformed the design of airliners.

Around the world outside the U.S., aviation fuels like 100LL are not widely available. Rotax has done well in many countries as its engines can operate on — in fact, experts say they run cleaner on — premium auto gas that is available in nearly every country.

Likewise, because of the presence of airliners in every country, and for other technical reasons, fuels such as Jet-A are available in most locations. An airframe producer can make more sales to more countries if fuel is readily available.

LSA and kit-built owners may also want to visit Continental’s Titan engine website. The Jet-A series also includes the CD-135 engine with 135 horsepower that could meet many Light-Sport Aircraft needs.

As the newest edition to their CD-100 engine series, Continental’s CD-170 engine “continues the tradition of innovation for the Jet-A fueled family,” stated the Alabama-based manufacturer. “Our technologically-advanced, 170-horsepower engine, turbocharged, four-cylinder, in-line engine … has a low operating cost.” 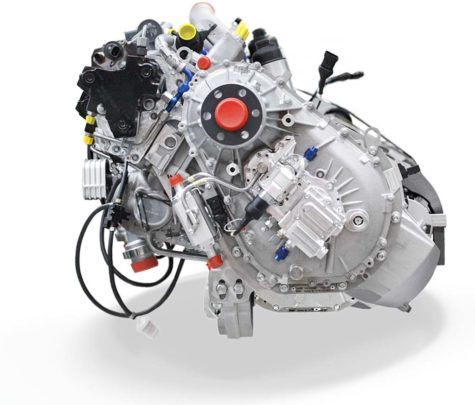 Continental promoted their Jet-A piston powered engines as they launched the CD-170 as an alternate power plant for the four-seat, conventionally-certified Tecnam P2010.

Learn more directly from Tecnam regarding their 2010 TD-i.

Continental’s CD-100 Jet-A engine series is automotive-based, liquid-cooled, and turbocharged. “They are another example of our commitment to the advancement of general aviation technology,” stated the company. 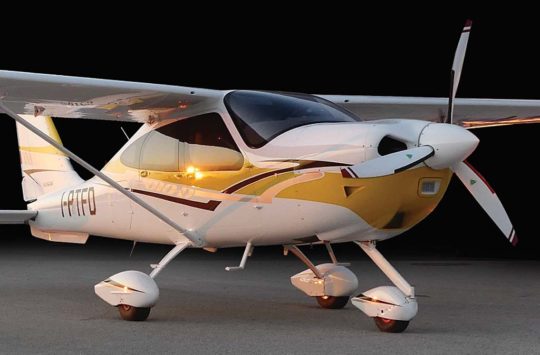 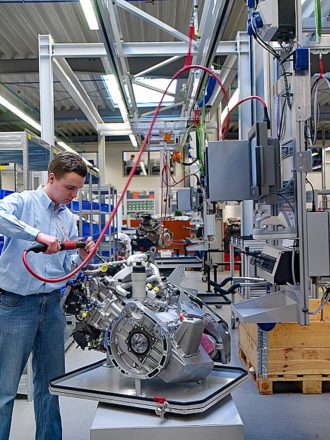 A worker assembles an engine at Continental’s European facility.

The CD-170 may be the newest design and highest horsepower engine in the CD-100 series family but the CD-100 family is a proven platform with more than 6,000 engines delivered and over 7.1 million flight hours in service. Listing several key differentiators from others in the series, Continental said, “The CD-170 engine has a lower compression ratio that allows for higher fueling and more power.”

Continental expects to receive EASA approval by the end of May 2020.

“Continental is proud to be Tecnam’s newest aircraft partner, bringing innovative aircraft to aviators around the world,” said Robert Stoppek, President & CEO of Continental Aerospace Technologies. On March 30, 2020, Continental announced that Stoppek was named CEO and President. Prior to joining Continental, he was formerly CEO for Waukesha Engine, part of the former GE Distributed Power business. He is currently pursuing flight instruction in helicopters, a spokesperson said.

Continental’s CD-170 has an initial time between replacement (TBR) of 1,200 hours with plans to increase in the future.